Have you guys heard about what happened to Olsen? Everybody's attacking her, for not posting anything about Chadwick in social media, and she posted a video about it (I think)

A reply to Brother Coolplayer262
1

Btw, to let you guys know, the BP picture has nothing to do with what happened with Chad, Eon and Me was just messing around, I didn't set it up as bait, I was just scrolling through Pinterest and saw it 😁

A reply to Brother Coolplayer262
2

There might be newcomers, that will join. Since they do like answering "Who's your favorite character" questions

In this series, you need to describe your favorite character in different ways! Today, you will have to give three letters, that best suits him/her!

You can use adjectives, nouns or pronouns! Just don't give out their name, or anything that's wayyy to obvious!

Also, don't tell who it is, let's add a twist, and let other people guess who your favorite character is, with only three words ;) 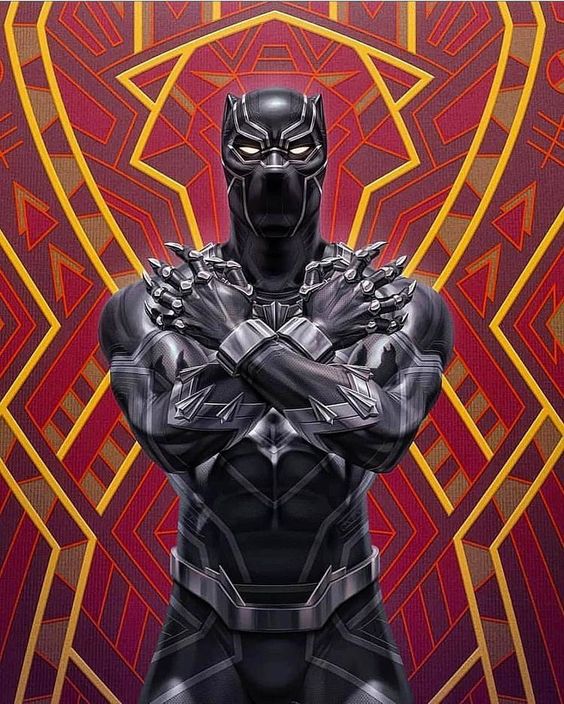 @Red, FB is a real great app in my country, everybody uses it. It's like Reddit of the Philippines.

@Echo, thanks for that list! I finslly understand their relationship, and probably might use that in some debates, if you'll allow that lel. Facebook is a chaotic place for LoK fans, so that might be needed.

Yeah, the driving scene was a hint, but I just thought it was sudden. That's just my opinion though, the comics showed more of their relationships, and it's great

They probably disliked Korra being Bi, because at the end of the show, she suddenly had a relationship with Asami. That's my only problem with the show actually, there weren't much signs that they were "dating" each other, then suddenly it popped up

I just heard what happened to Chadwick, 2020's going downhill

Hello guys, I'm sort of back. I just watched all of the new DC trailers, and I'm pretty impressed. Especially with the Batman one, what's your thoughts about it?

I took quite a break, with social media, and now i'm kinda back again, i'm not sure.

But Character Mania is back again! Last episode, Man-Thing (Dare00Devil) gets eliminated!

We are now at the Top 10! I didn't expect myself to reach this far, so vote wisely! 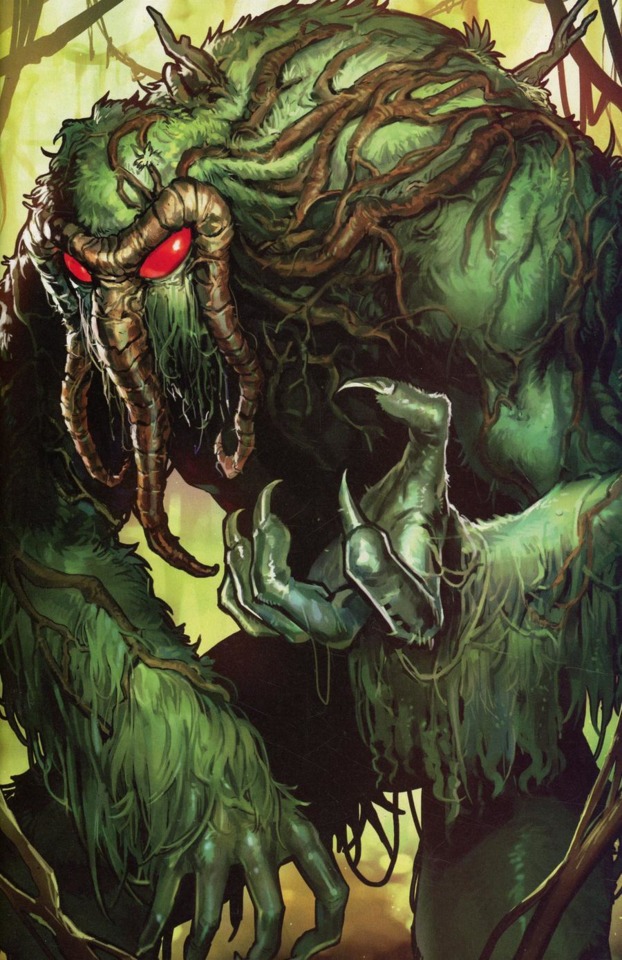 If you don't follow the rules, your vote won't be counted.

Remember, you don't vote for the best one, you vote for your least favorite, in the list.

Goodluck, and another reminder, this is not a versus battle.

Idk, if this has already been done

Character Introduction | FandomWhich character do you think has the best…marvel.fandom.com

Which character do you think has the best introduction in the comics? (First Appearance)

(For those wondering when the next Character Mania will be posted, I'll do it tommorow.)

and I just also turned into the right age for the app today, lol. I'm not breaking any rules anymore 😉 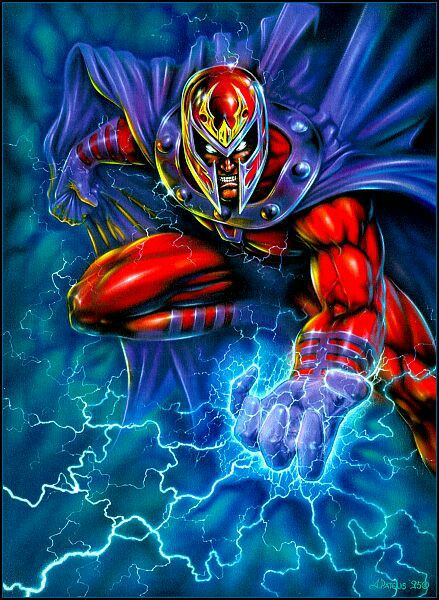 Yeah, I'll be posting the next one tommorow. I wasn't able to go active on the fandom/discord for some days

I can't post today since I'm on mobile, and it's hard to post those long threads lol

GoTG, the new ones