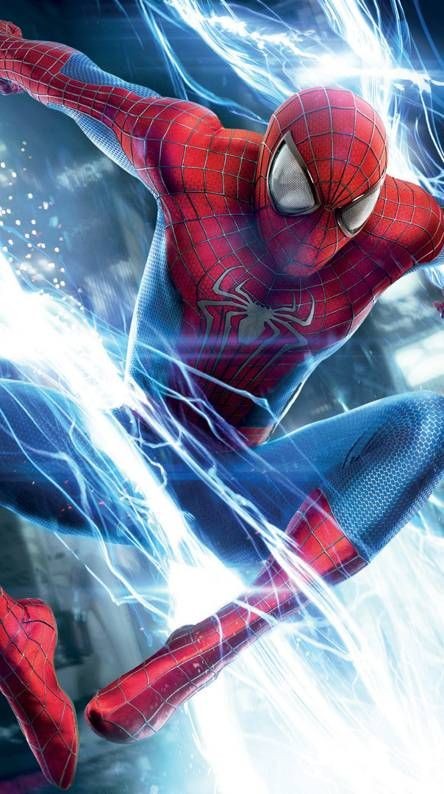 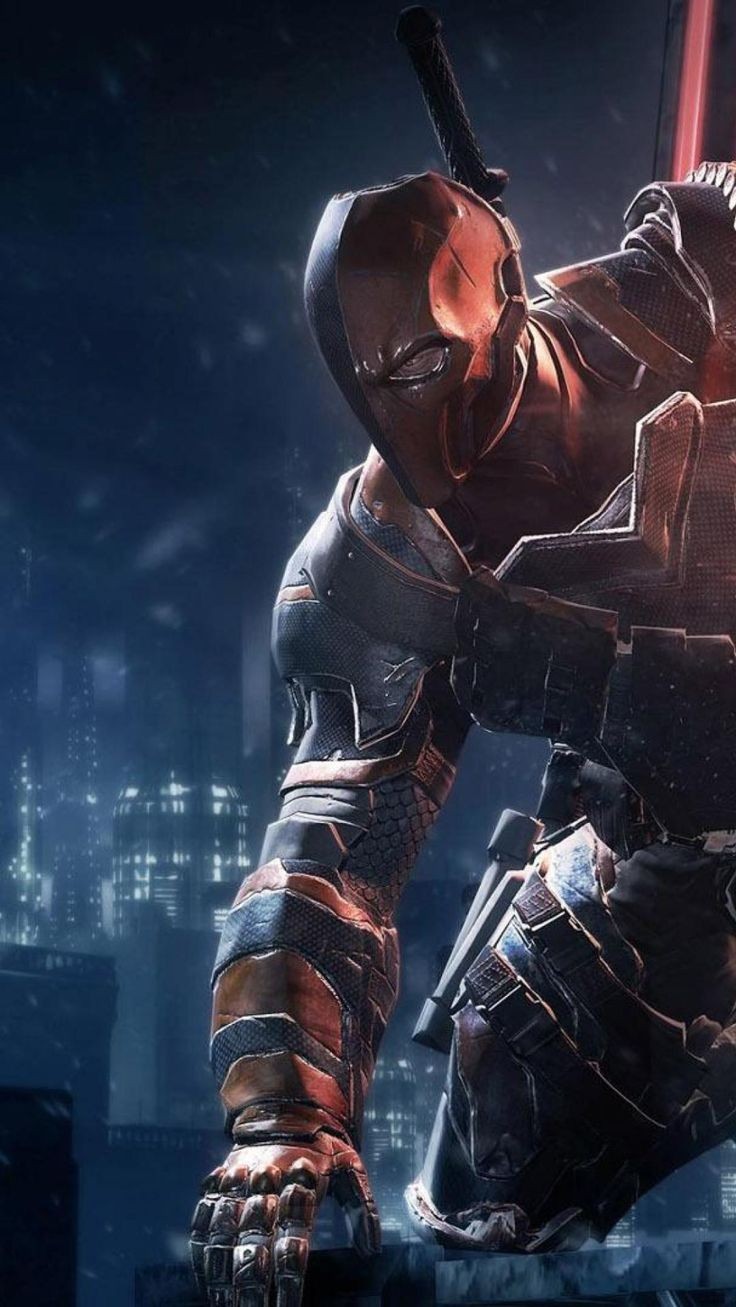 Until KO or submission

One More Day is pretty bad mostly because I'm a big Spidey x Mary Jane fan so to see their marriage erased completely in an act that seems like an insult to Spider-Man just hurts more than anything.

A reply to Legends Lover
0

@Lagvaldemag I kinda imagine that he already gave her that talk long before this.

(Here's a fanfic I wrote on Archiveofourown so I thought I'd share it here. Takes place in MC2/Spider-Girl comics/Earth-982. Enjoy!)

You failed! Again, you failed!

May's eyes snapped open instantly, lurching up from her bed. She panted softly and ran a hand down her face, rubbing the sleep from her eyes. Slowly she pulled herself out of bed and walked out of her room, descending the stairs as quietly as she could.

May shook her head and slipped into the kitchen quietly, checking the time on the microwave, the time reading 12:09 AM. She sighed quietly and opened the one cabinet in the kitchen, pulling out a box of crackers before sitting at the table, opening the box and taking a bite of the one cracker.

The light to the kitchen turned on to reveal her father standing in the entryway, the older spider letting out a quiet sigh before walking over to the table. He set his cane aside and took a seat across from May, staring at her for a moment before speaking up, "Don't you have school tomorrow?"

"Yeah. I just... I couldn't sleep." Mayday confessed softly, taking another cracker out of the box before pushing it towards the older man.

"Hm, reminds me of my own sleepless nights. What happened?" Peter asked, taking a cracker of his own.

"I failed. A kid died because of me, because I didn't do it right... I should have done better."

"May... What happened?" He questioned softly, watching as she absent-mindedly broke her cracker into pieces.

"There was a fire. I got the parents out, but... The kid... That little boy, he didn't make it. He was only nine. He must've been so scared... WHAT GOOD AM I IF I CAN'T SAVE ONE DAMN KID!?!" May shouted, her fist slamming into the table which caused the wood to splinter slightly.

"It wasn't your fault. You did everything right, May, you tried. That's what matters most of all, what matters is that you tried to save him. Yes, you failed, but you have to use that failure to do better. I've been in this situation before, it's hard enough fighting and risking your life, but it's worse knowing that you can't save everyone." Peter said, folding his hands on the table.

"But nothing, what matters is that he knew someone was trying to save him. You did everything you could, but not everyone can be saved. You tried and failed, but you shouldn't let that keep you down, you have to get back up every time. Because if you keep pitying yourself more people will die." Peter interrupted, reaching out to take her hand. "You tried to save him in time, he knew that. That little boy knew that a hero was trying to help."

I mostly wanted an excuse to add Mayday Parker in the quiz since I grew up with her Spider-Girl series. Yes, nostalgia

Ooof. Well, thanks for the answers regardless! Was wanting to post one of my marvel stories here but wasn't sure if I was allowed, appreciate it!

Are we allowed to post fanfics or at least put a link to any Marvel Fanfiction we've written?

Contains spoilers for Endgame and Far From Home 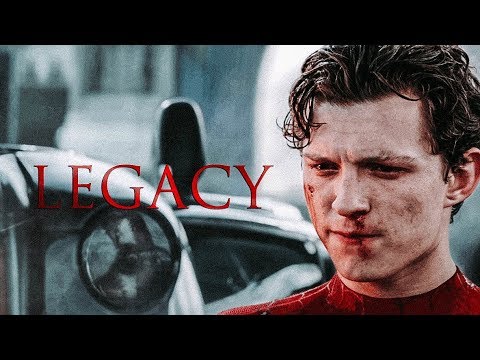 Heya, so I have a question about where I'd have to start with the Daredevil series and if I should start with the original Daredevil issue one or does it really matter where I start? Like such as is there one that's technically an origin but the origin is a little different? (Sorry if it's confusing) 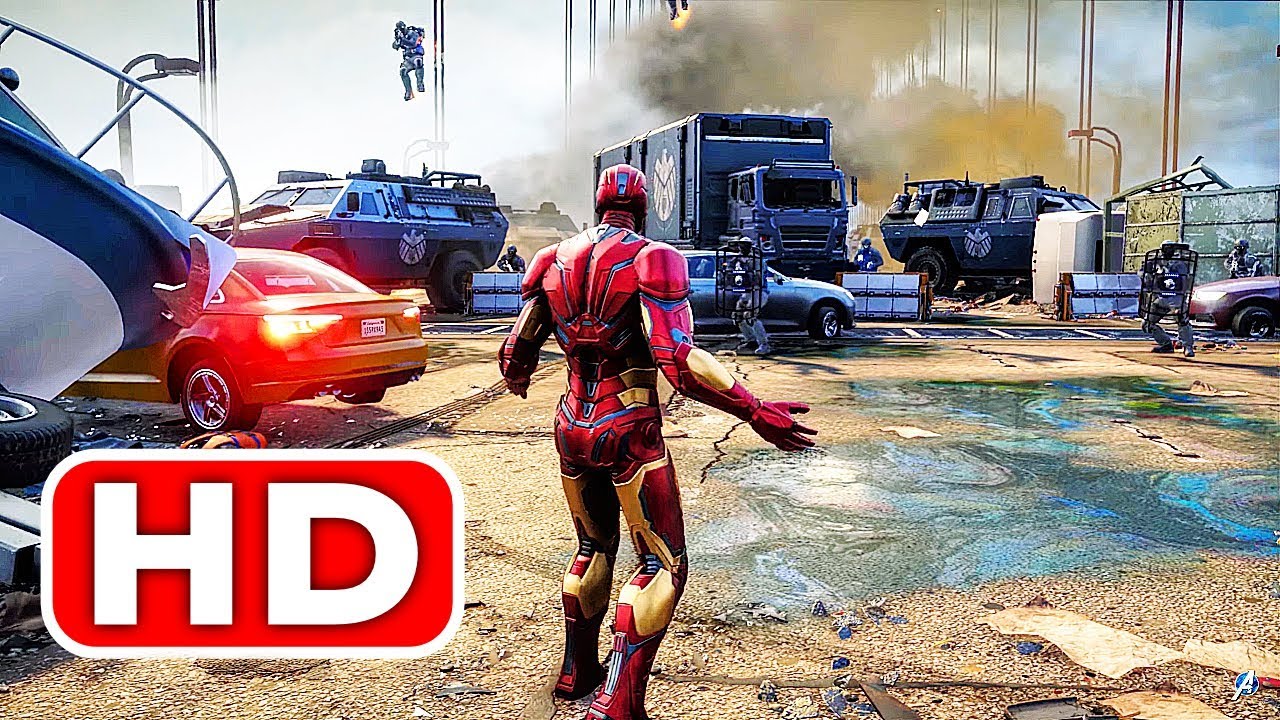 Basically it's if he can save about 7.7 billion (using the current amount of people on earth in 2019) by killing 50% he'd be willing to do it just to give a chance to prosper and live longer lives.

I personally don't agree with MCU Thanos and his goal but I'll admit I can somewhat understand what he wants and why. He isn't doing it for the sake of killing, he wipes out half merely out of necessity.

I often ask myself, "couldn't he just make more resources?" No, he couldn't because in the end there'd still be the same issues of the resources running out due to too many people using them.

So, I have a question for all of you. Do you agree or disagree with Thanos, do you understand why he feels it is needed? Do you believe that he was right about resources being finite and that it is considered a mercy to kill half the population?

Spider-Man Noir or even an older Peter Parker from another universe, perhaps Earth-982? Always wanted to see it on the big screen either animated like Spider-Verse or live-action like the MCU and such