All posts by Dr Osterman 86

My actual reading list right now is too long to list, as it has about 30 series, but my friends and I have been getting together and doing table reads of Nextwave: Agents of H.A.T.E. for fun.

(edited by Dr Osterman 86)
A reply to Matipereira
2

Because killing off well-known characters is a good way to raise the stakes in a darker timeline.

Not one specific run, but these are some of my favorites.

To back that up, for example, I like to imagine that Sony's Spider-Man universe is part of the MCU, in a loosely connected way, like the Netflix shows, but that's not confirmed, I recognize that it will probably never be confirmed, and I don't insist that people say there are 12 movies in phase three instead of 11.

I finally got around to this again.

Tournament of Madness: Round One - Match Seventeen | FandomLink to the previous:…marvel.fandom.com

Tournament of Madness: Round One - Match Sixteen | FandomLink to the previous:…marvel.fandom.com

And now, the winner of the last match... 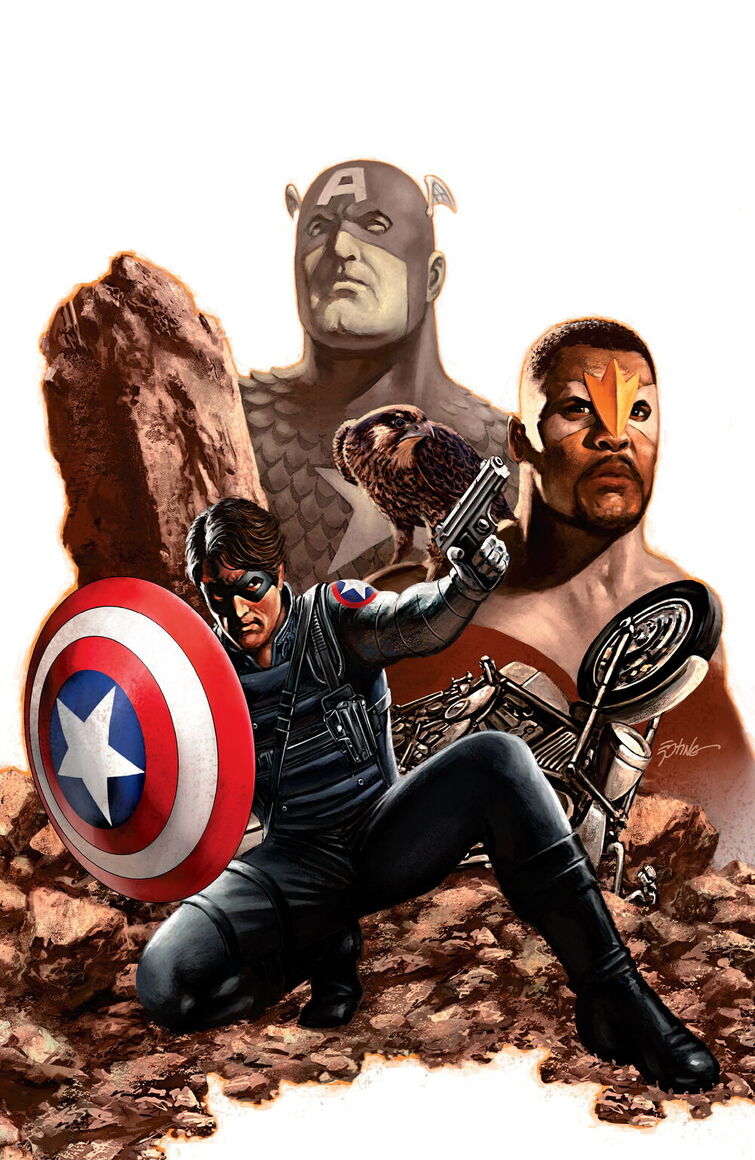 Bucky will be facing Sandman in round two.

VS Cloak and Dagger

Location: Attilan (The Floating One)

"Intertwine" meaning that they are part of the same story. The old shows can take place in the same universe, while telling parallel stories. I personally like the idea that not everything has to lead to the same point. It makes the world feel more alive.

Mister Sinister. We never got him in the XCU, so maybe they'll pick him just to be different.

(edited by Dr Osterman 86)
A reply to MoviesGames&OtherStuff
1

They probably just cancelled the old shows so that they could promote the Disney+ shows as the only new Marvel shows coming out. Designed exclusivity.

We never got an onscreen JJJ in ASM.

It misses the point of what made the original unique.

I remember all of them except the one in Avengers.

Well, guess I have an excuse to rewatch the movie.

Technically, two different continuities. Until Kevin Feige specifically says that the Marvel Television shows are no longer canon, we should assume that they still are.

I saw a tracksuit. I'm excited.

A reply to Incredible fan girl
1

Welcome to the wiki. And the X-Men movies are definitely worth watching! Especially First Class and Logan, which are my personal favorites.😆

The triple threat of trailers. 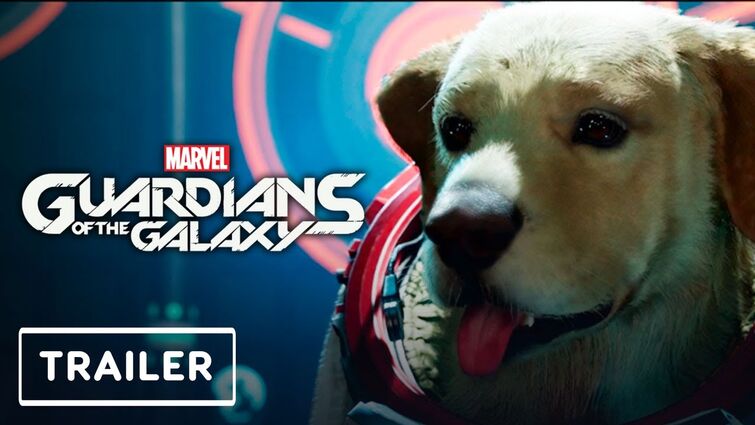 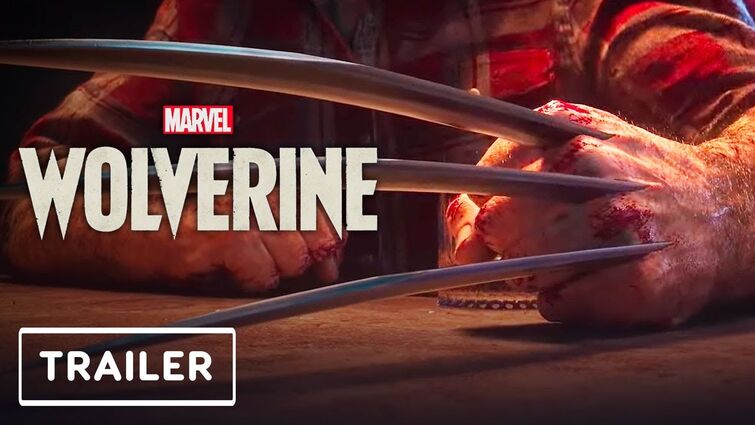 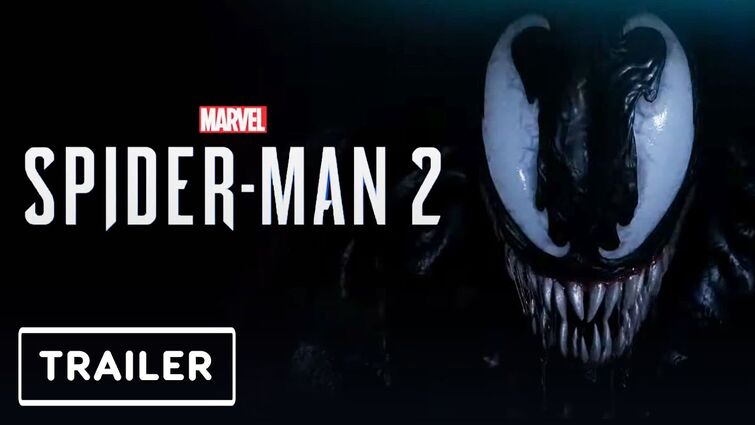 In terms of bringing a show back, Daredevil or Agent Carter. In terms of new shows, probably either Ghost Rider or Silver Surfer.