User posts
View profile
A reply to His Grey Eminence
1

That's going to be in my nightmare's for some time

Does this link work? 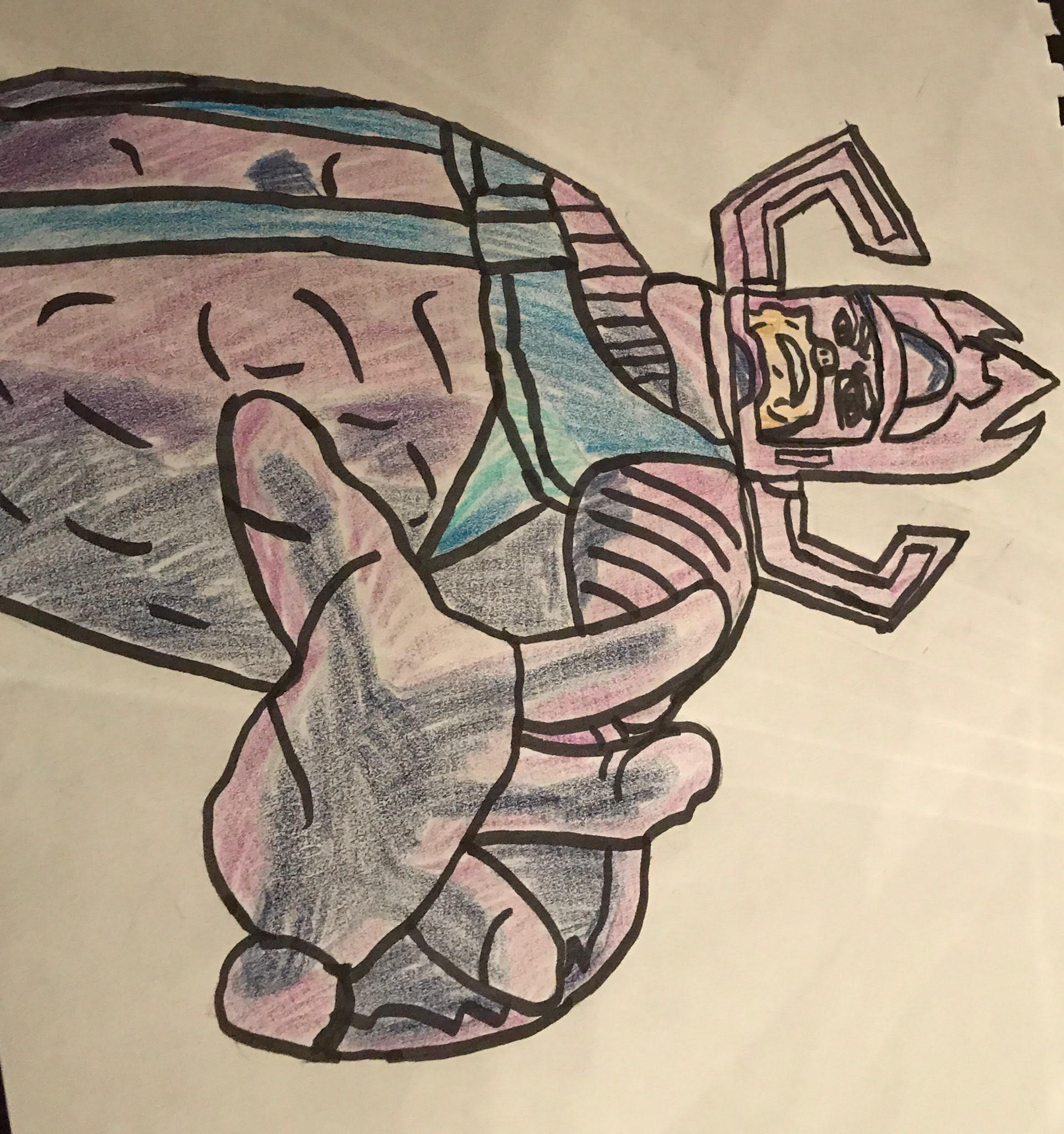 Apparently if you want to know a lot of famous artists you just go to art school and make a lot of friends. I feel like all my art teachers friend you can search up and they will come up on Wikipedia

I always wish that corona hadn't happened because then I could meet with my art teacher. He draws silver surfer and punisher for marvel

Can the winner do the next one?

A reply to His Grey Eminence
5 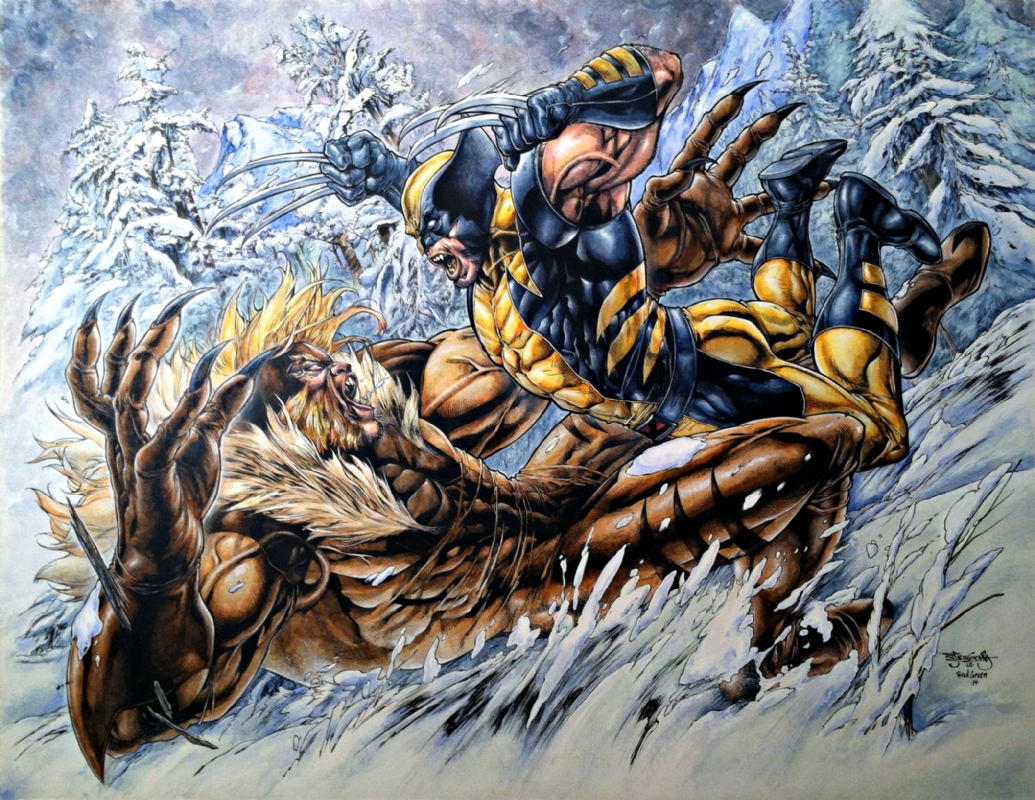 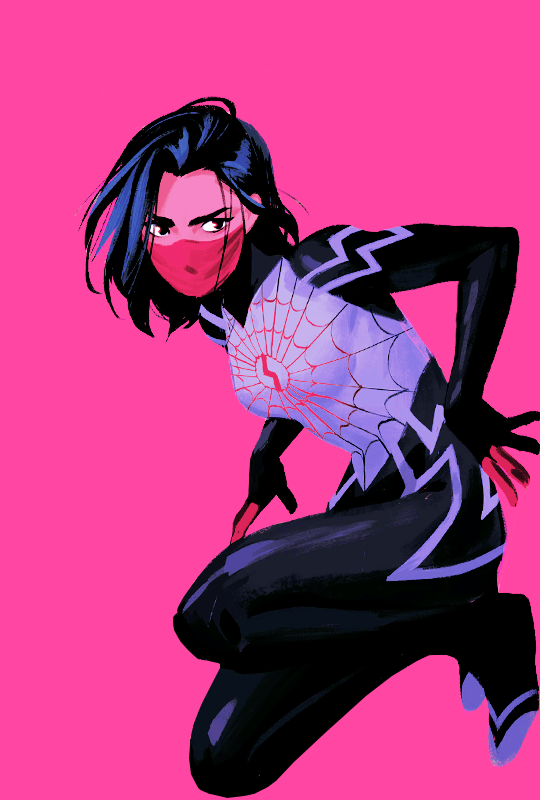 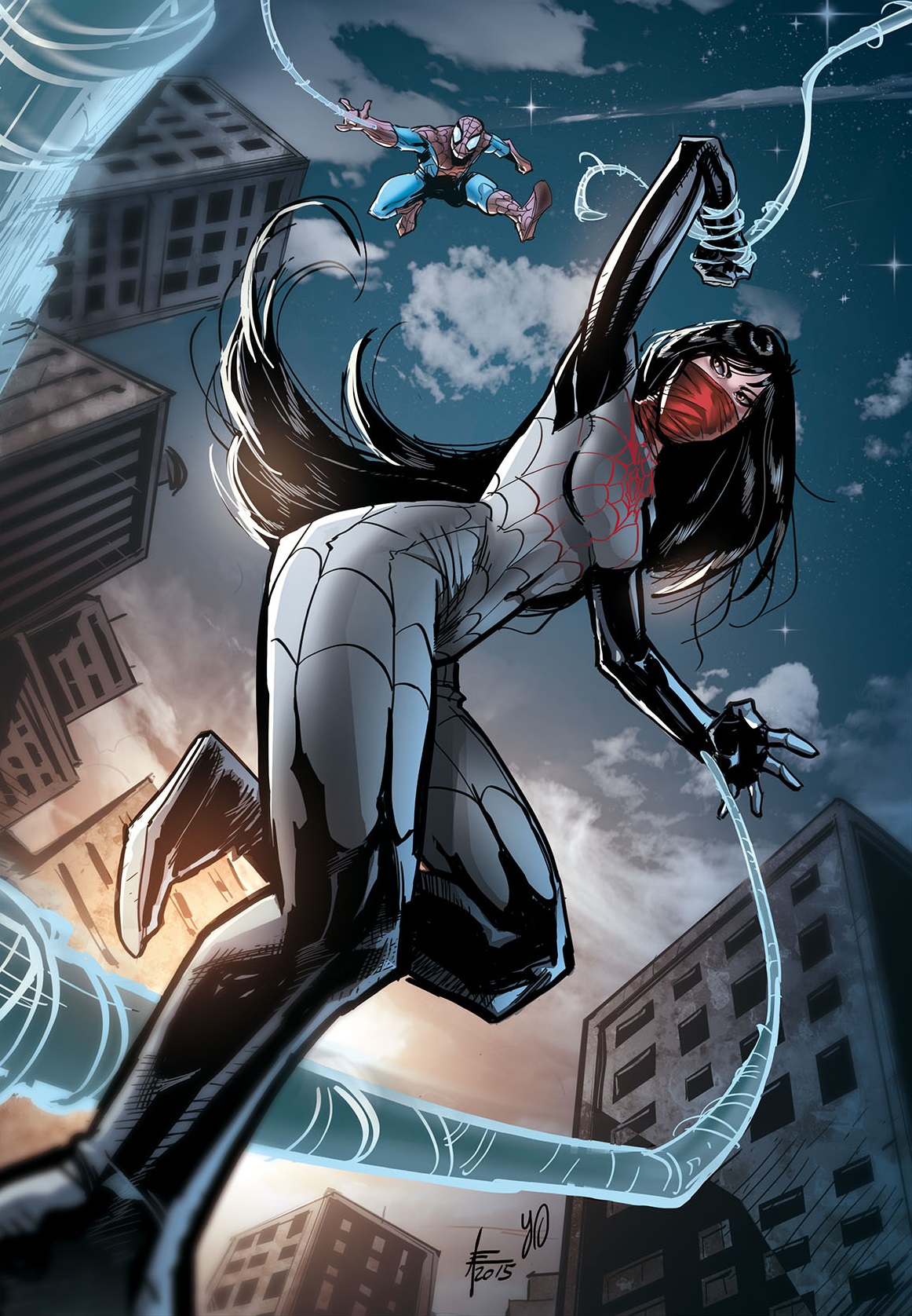 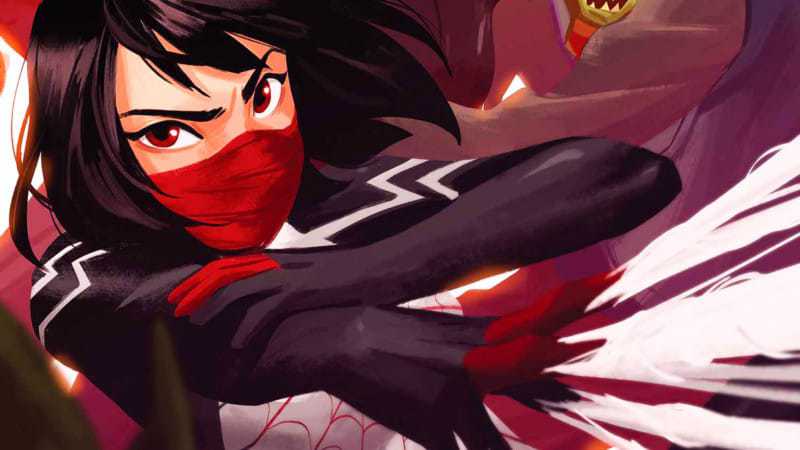 I mean this is Hard

Should I have The Headmaster have brother like The Superintendent.

Do you think I should add the grandmaster? 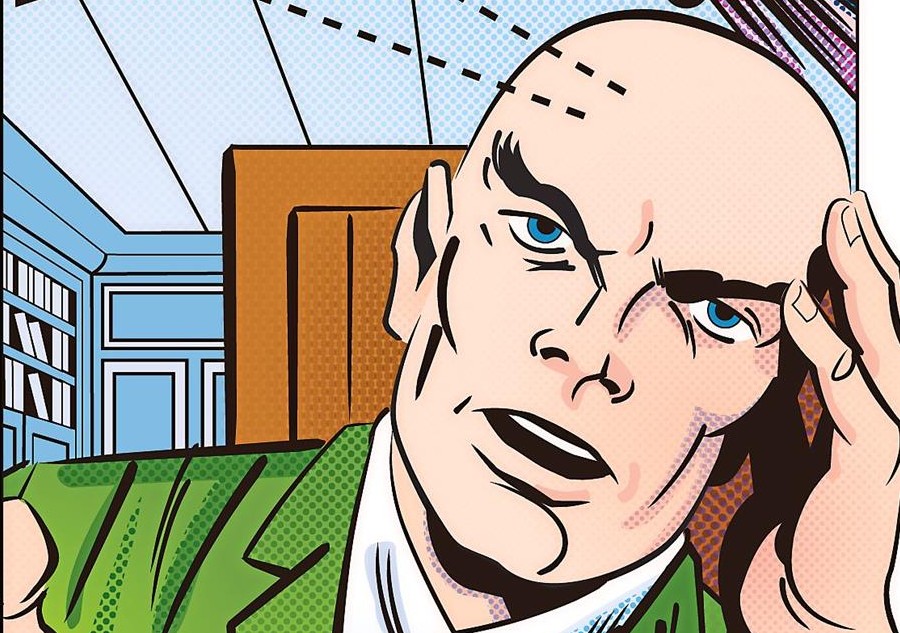 Why does he have to be bald

Emoran got up, why did his head hurt so much, he realized he had hit it on a piece of hard ice. He looked around, the landscape was icy and covered in a sheet of ice. He looked down and jumped away in fright. There in the ice was a human face frozen and preserved clawing at the surface. He looked up again and looked intently at the ice. It was an entire city, submerged and then frozen. He looked for Amax or Lamacra, but there was no sign of them. He shivered. If only he could find shelter, he started chipping at the ice with his knife. And that reminded him, what happened to the helmet and bow. He climbed up a pillar of ice and looked around. Lying some feet where the helmet and bow. They were organized as if ready to be showcased in the window of an antique shop. He walked over to them. Rage filled him.

“YOUR THE REASON WHY AMAX AND LAMACRA ARE PROBABLY DEAD!” he screamed at the helmet and then kicked it with all his might. It flew into a pillar of ice and made the ice crumble over it. He looked at the bow. He grabbed it up and snapped it in half and threw the broken halves away. He walked back to continue chipping at the ice when something flew onto his head. The helmet had flown onto his head. He threw it off his head and grabbed an icicle to hit it with if it came back. It never came, it just appeared on his head. He tried every way to get rid of it but it still came back. Just as he was about to try to break it he heard the crunching footsteps of an animal. He hid behind a pole of ice as 2 men walked past.

“He’ll come back for us” replied another that looked identical except made of gold.

“Hey that's new'' the silver one said pointing to the broken halves of the bow. He went over to pick it up.

“Sivx” the gold one warned, but it was to late

The bow seemed to burn the man named Sivx at touch. He yelped in pain as his silver hand melted into molten lava.

“Are you okay?” the gold man asked

“Stop being to dramatic.” Golx said

The 2 limped off into the distance. Emoran went and hesitantly touched the wood. It felt alright. In his hand, the 2 halves sealed themselves together. He slung it over his back, and snuck after Golx and Sivx.