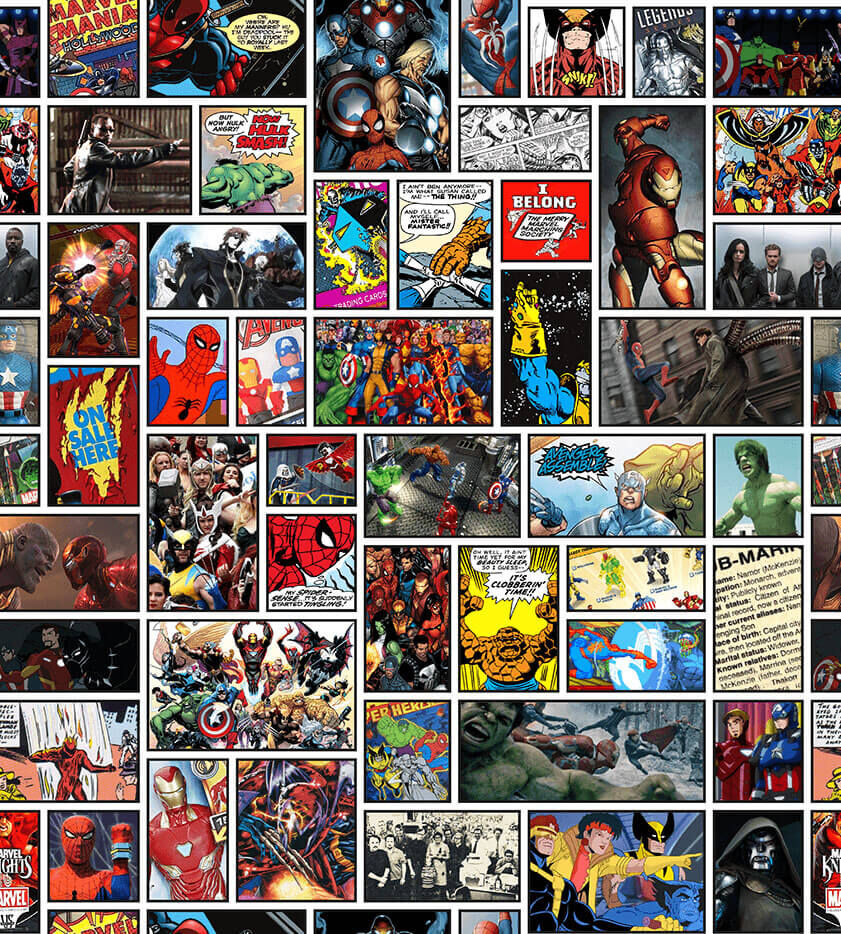 ^That's kind of my point too, anyone who talks/lies about "equality", ask yourself how many black villains there are, especially considering the statistics or criminal & prison populations

Plus how many rich british black dudes are there, not "portrayed in comics" just in existence? Everyone needs to think about percentages shown in entertainment compared to percentages of types of people.

Bottom line: There's zero reason for Magneto to be black, there is in fact several good reasons for him not to be.

And making Charles a black dude makes no sense at all, his look is even more specific than Magneto's which is another reason they should bag this whole idea

Stan never made it exclusive to any specific group on purpose. The X-Men are meant to be a symbol of everyone who's been treated like crap just for existing.

If anything, Chuck & Magneto being old white guys makes MORE sense to show that this is something that applies to everyone, not any particular brand of people.

Riddle me this, what do you think the reaction would be if a character like War Machine, Falcon or *gasp* Valkyrie had been cast with a white actor? There'd be a f**king uproar so anyone who acts like switching it the other way is just something to be completely ignored is full of it.

A reply to ASSASSIN CREED FAN
0

The reason Earth-23 Superman isn't an issue is because he's EARTH-23 Superman (I can't Caps numbers), if they tried to tamper with THE Superman, it wouldn't fly. See, that's what comics should do. Make NEW characters for diversity, not screw with the ones we already have.

Black Panther is his own thing: GOOD.

Miles Morales can ALSO be Spider-Man, not REPLACE him: GOOD

Why not even go the Morales' route & have Carol be the captain in another universe?

Or even bring in Mar-Vell from an alternate reality! I'd be all over that! It's not too late Marvel!

And Thor's still around actually

Thank the entertainers we still have Ant-Man, Dr. Strange & Star-Lord.

Nah, Magneto's one of those characters who has a very specific look & is too important a character to change. He's not some secondary character they can screw around with.

Either Marvel Zombies or Deadpool Kills

A reply to ASSASSIN CREED FAN
0

See, Stan was probably the greatest guy who ever lived & stuff like this just proves it.

A reply to The House Always Wins VIII
0

A reply to Starstruck01
0

Then why dare I ask, are you on a wiki for Marvel fans?

A reply to Starstruck01
0

I want to see sequels for Doctor Strange & Spider-Verse most. Hyped for Black Wifow because of Taskmaster. But really, almost all of it looks good

I'm pretty sure it's a week. 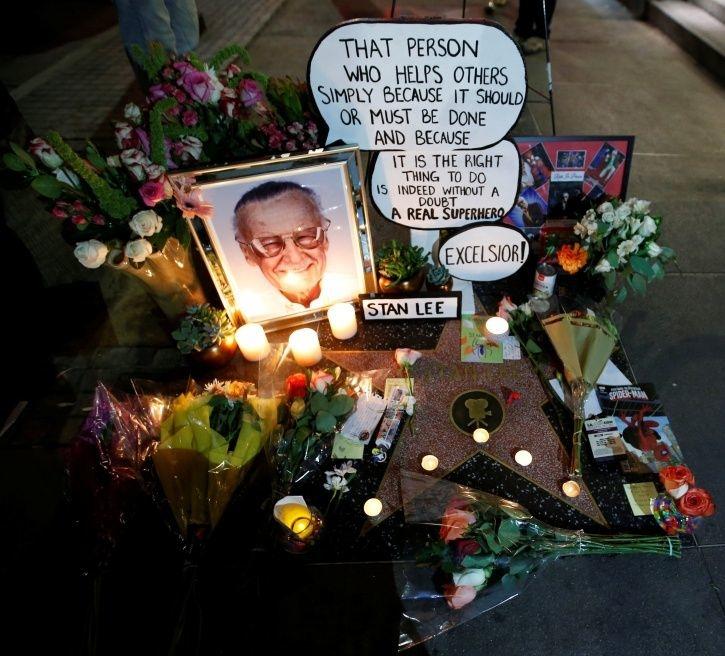