All posts by The Mechanical Menace.

The Mechanical Menace.
4880 posts
View profile
A reply to His Grey Eminence
1

I'd be surprised if there were still schools with closing, not-see-through lockers big enough to fit people in around here.

Not because you could imprison someone in there and they could even suffocate and die, or starve/dehydrate with some bad timing, but mainly cause you could stash so much guns and drugs in those things.

(edited by The Mechanical Menace.)
A reply to His Grey Eminence
1

I don't swear at people, but I add it for accentuation in stories.

When you've been trying to play the sax for the past 12 hours and haven't gotten any better.

It listed everything wrong you usually do, said it was all in this one story, and ended with just "Thank You".

The sarcasm with that last two words hits like a ton of bricks.

Have you ever heard of the word "sarcasm" before?

^ Well, you are pretty much the hardest user to anger here. I've almost never seen you get upset.

(edited by The Mechanical Menace.)
A reply to Matipereira
2

To quote Echo Empire, it was your Magnum Opus. The flithiest piece of garbage you have produced yet. Even Lag hated it.

Besides... Bolt's got bigger pecs.

^Yeah, I hate it when people just write off Frank as just a maniac. He isn't some dumb Rambo clone that rushes in, Minigun spraying. He does actually plan how to take down his enemies and use strategy. He just does not give a shit who that enemy may be, just as long as they die.

I do have two old, much better quality fanarts in the old picture gallery it seems, but some of y'all may have seen it before. 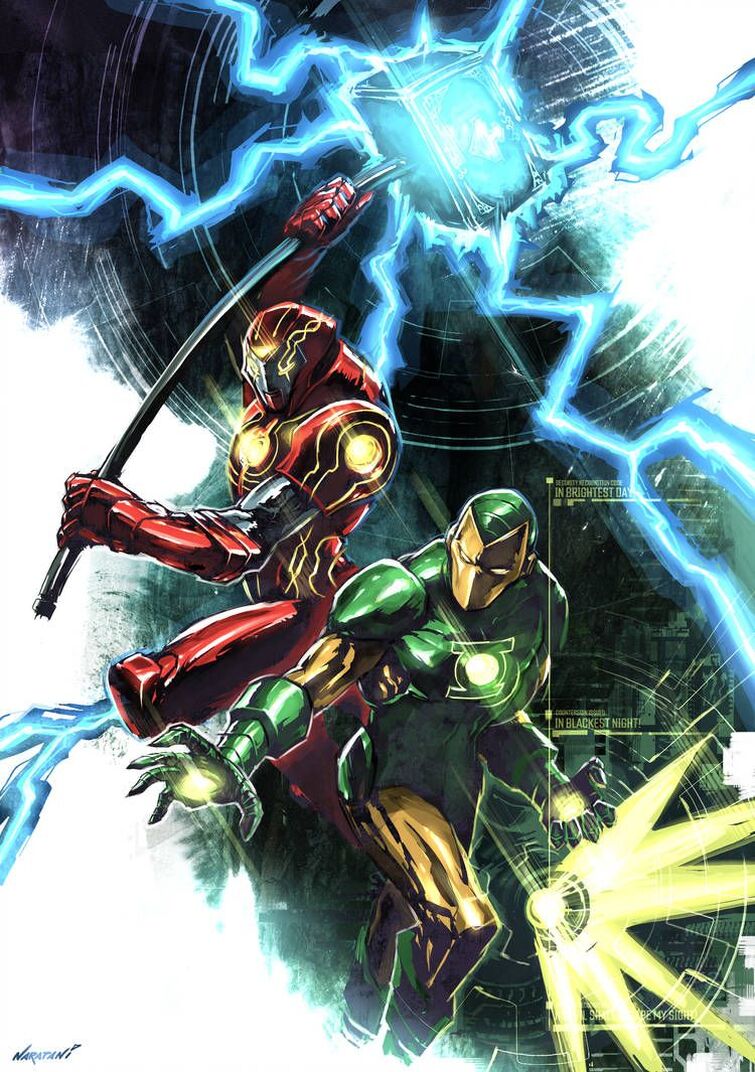 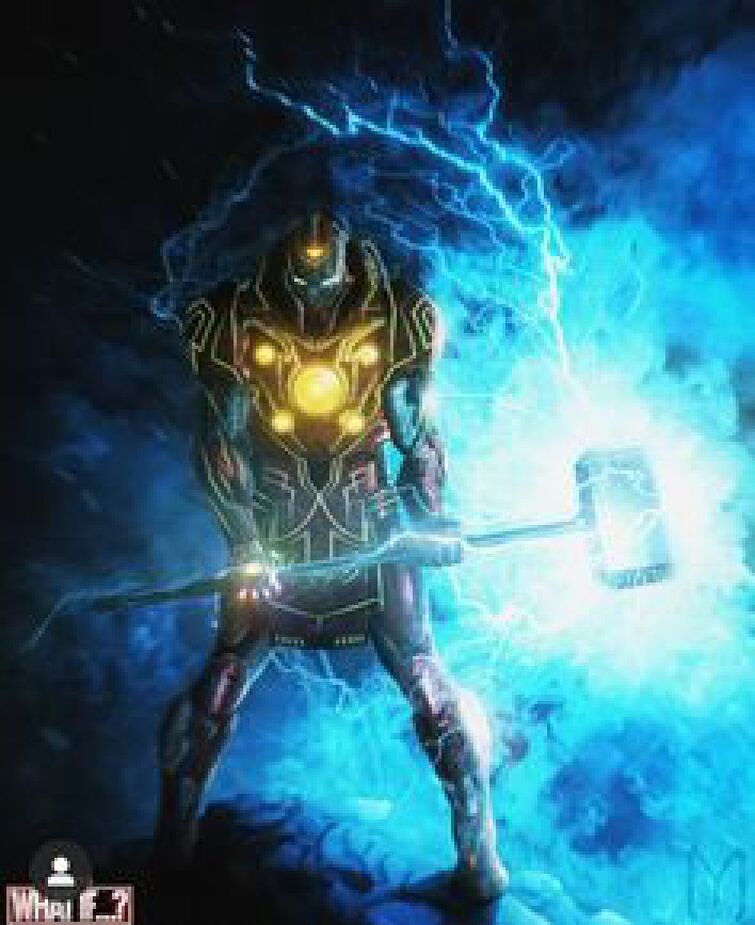 I don't know why the fan art maker went all Kuwait or whatever the heck the term is on him, but it is definitely a him.

I haven't read all of them yet, I found one in the library but since COVID hit I haven't really gone there anymore. Sadly I have to rely on the wiki to fill in gaps in my knowledge at times.

(edited by The Mechanical Menace.)
A reply to BashengaTheFirst
0

It is definitely a choice that requires two question marks.

(edited by The Mechanical Menace.)
A reply to BashengaTheFirst
1

Well I tried Lag's method and googled "Marvel Iron Hammer fan art"... I got this.🙄 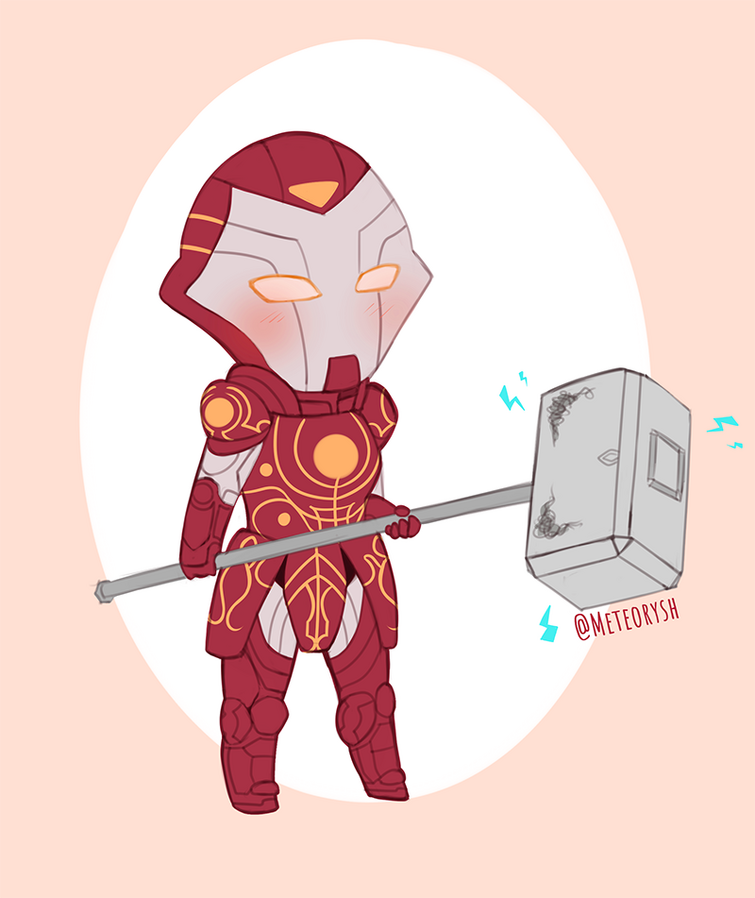 (edited by The Mechanical Menace.)
A reply to BashengaTheFirst
0

A reply to RyansWorld TV
1

The thing is though, filler episodes still have a use for allowing character development and other details that might be forgotten in another, "more important" episode.

I get this all the time with Star Trek, in all three of the new series that have come out with the shortened run times, characters are constantly and consistently bashed for being shallow, poorly developed, or even just plain bad. If you look at older series though, while everyone always has their favorites and their lesser liked ones, there's always someone who like a specific character and their story.

Now admittedly the way What If is set up, more episodes wouldn't really help a ton, other than giving more universe opportunities. Unless you'd be willing to make every 2-3 episodes about each universe, then it might help. But still, I just don't like the shorter run times.

I play the crap out of this today: 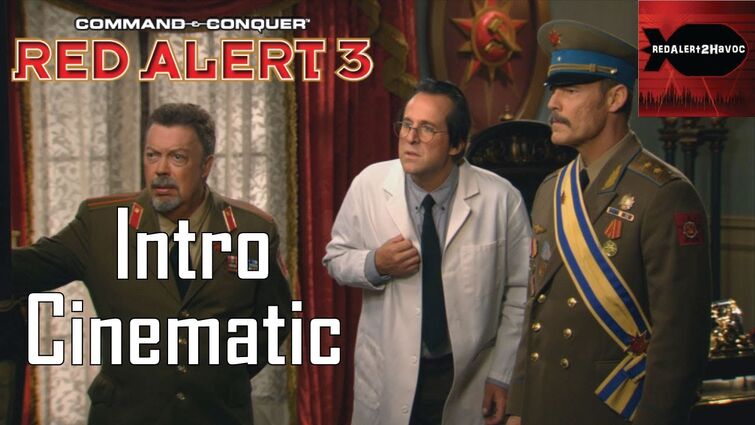 The intro plays every time you start up the game. Never gets old. Even though technically it's about as old as Skyrim I think. It's so old, EA was actually decent.

I've got nobody else to talk about this too...😅

(edited by The Mechanical Menace.)
A reply to RyansWorld TV
1

It wasn't finished in time for the season release. They are working on it so it can be added to season 2 I believe though.

(edited by The Mechanical Menace.)
A reply to Lagvaldemag
1

Oh, and for the next edition I'm either thinking Punisher or Black Panther if they haven't been done already.

The twist here though is that they get as much prep time as Batman. And while Black Panther is already a big threat without prep time, it especially would help Punisher, considering he's one of the only characters to get a Kills the Marvel Universe series, alongside Deadpool.

There was also that Dark Multiverse Batman who managed to turn Alfred into a killer robot that took over the world.

As for the actual fight though, Batman might have a hard time but as long as he's not massively outnumbered by Ultron he might be able to take the win. Although he might need to bring some serious firepower to crack Ultron's exterior, if I remember correctly it's made of one of the various super-metals. Probably a form of adamantium.

(edited by The Mechanical Menace.)