I agree with max

1. Matt: for better martial arts and his radar sense is really good.

2. Matt: He is a better martial artist

3. Batman: Because I'm Batman. He has better tech and is really smart. If he has already fought him twice he knows all about him.

Both of them are strength level four

1. Panther. Is there a way to get through his vibranium suit?

2. Panther. Better strength, acute senses, and "One of the greatest martial artists to walk the earth"

3. Panther. You think the "Most dangerous man alive" isn't prepared for someone to get his suit. He definitely has a backup plan 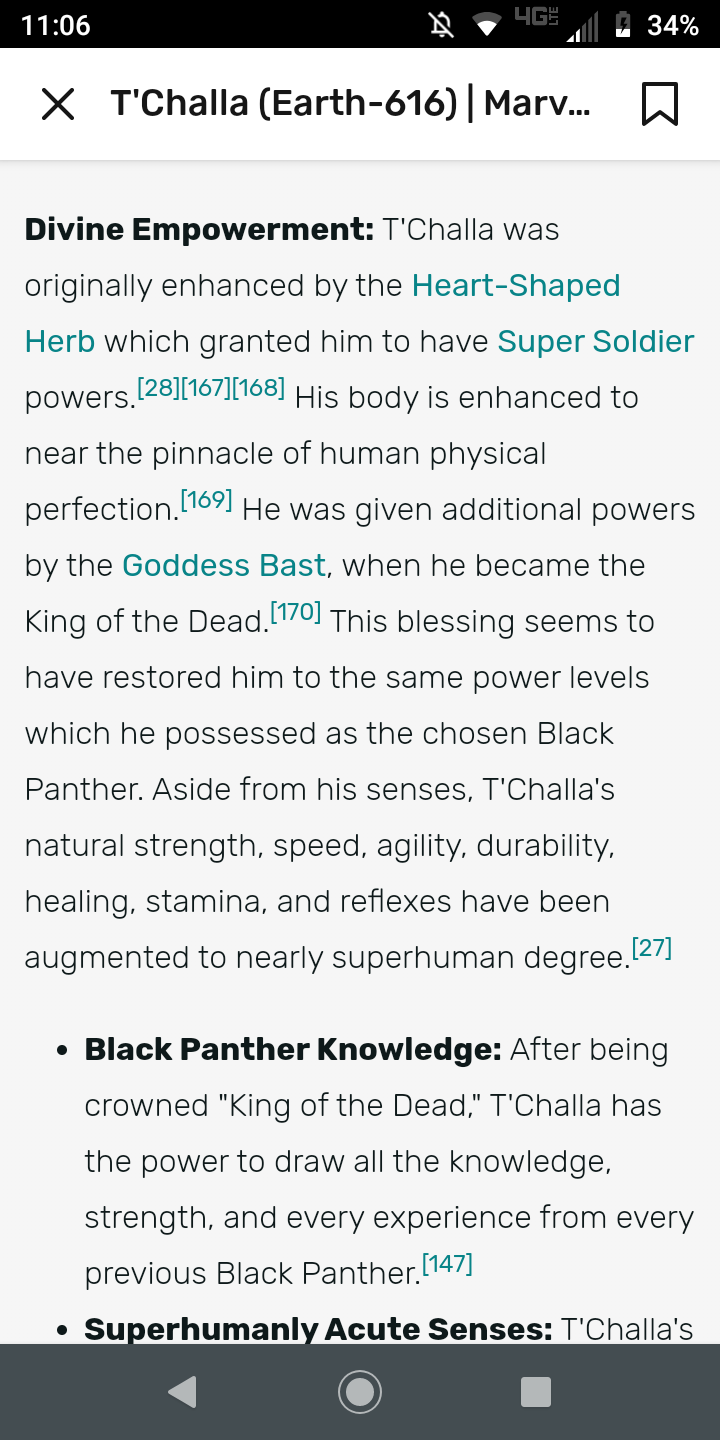 All strength from every black panther 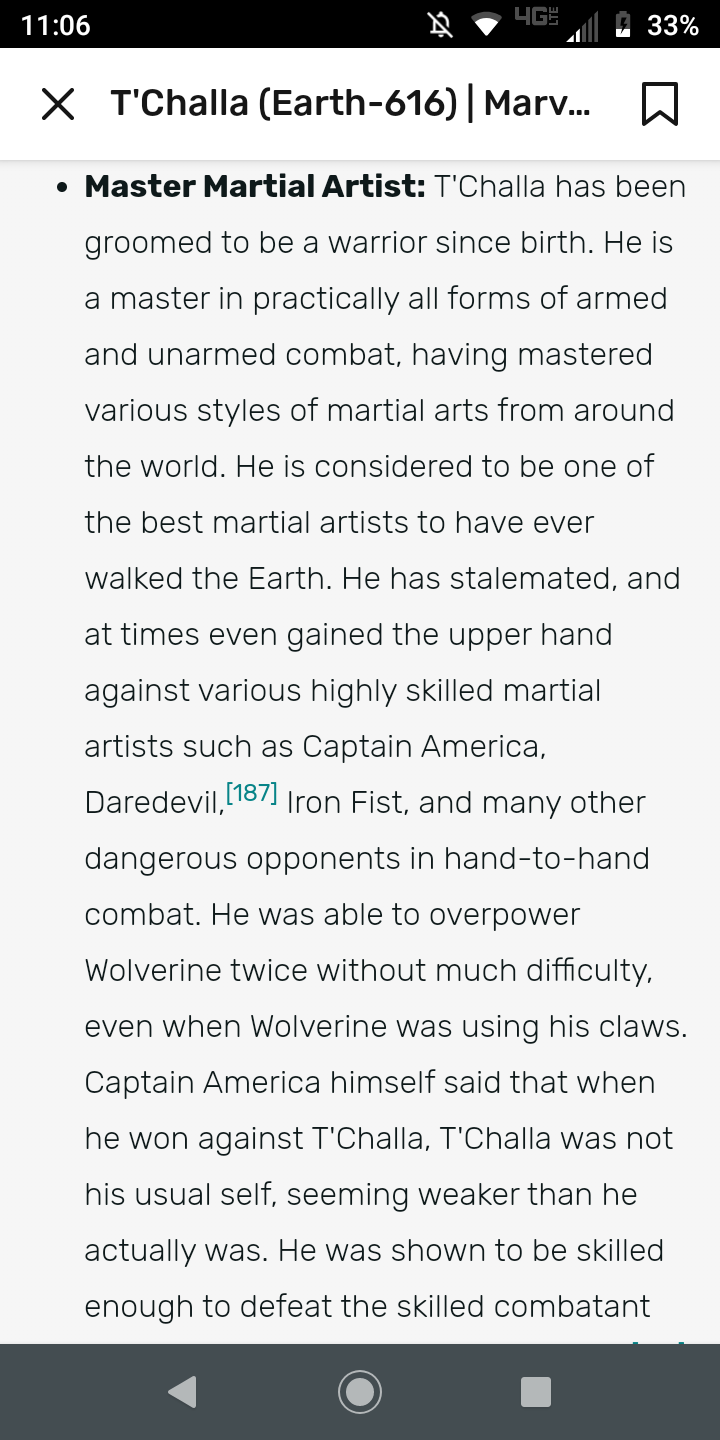 Even so he is an equal in martial arts training. Plus his genius is enough to rival doctor doom, Reed Richards, and he is smarter technologically than iron man.

He doesn't have peak human condition!?!?!? He has SUPER-HUMAN conditioning. Read this

(edited by 711 kool dawg)
A reply to Anotherbatmanfan
0

Wait was I right @Anotherbatmanfan

That fro-hawk deserves a movie

An x-men vs. avengers movie where shadow king is controlling some key pieces

I think she should have a solo film. Have other characters who play imperative roles in her life (Charles X) and play off of her childhood, how defined her, how it shaped how she acts.

The reason I believe she needs a solo film is because she is a character who has a realm of possibility to introduce. She is an interesting hero, an interesting person, and a new, fresh take could bring a lot of personality to a character fox murdered.

I would want rasputin to be her main villian and for this to show her relationship with Colossus. Exploring a non-romantic relationship would be going down a path that isn't walked down often.

I would want the movie to focus on her and Colossus relationship, her struggles as a child, and Charles X role in her life.

Introduce her in a solo film and have that expand into the x-men movies. (I would also love her to beat up captain marvel when they first meet)

Is the bonus question hulkverine 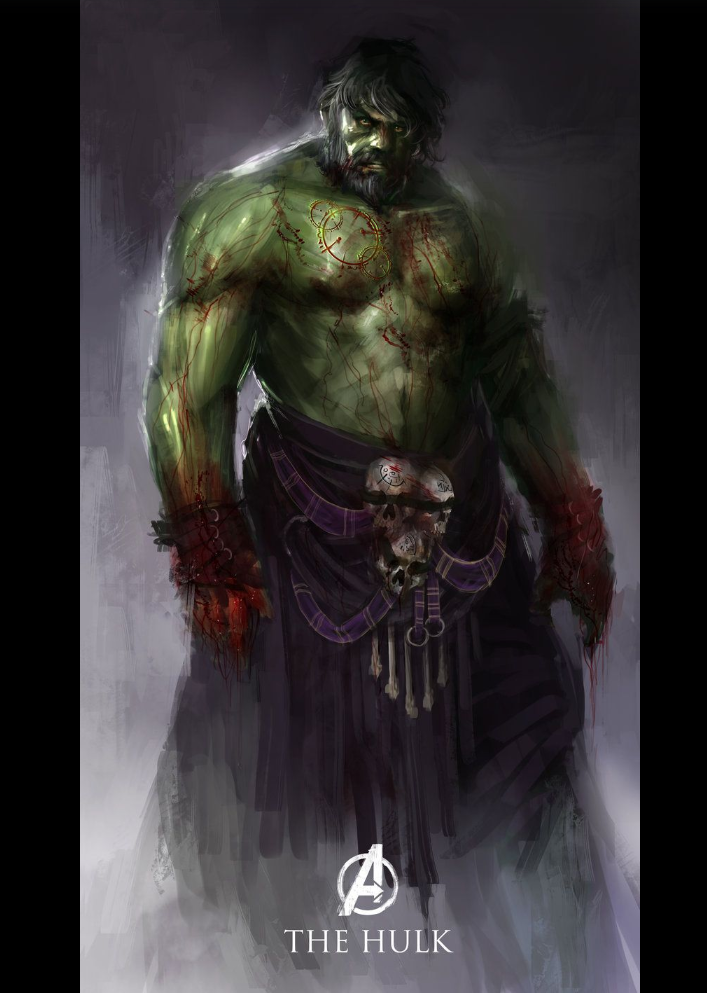 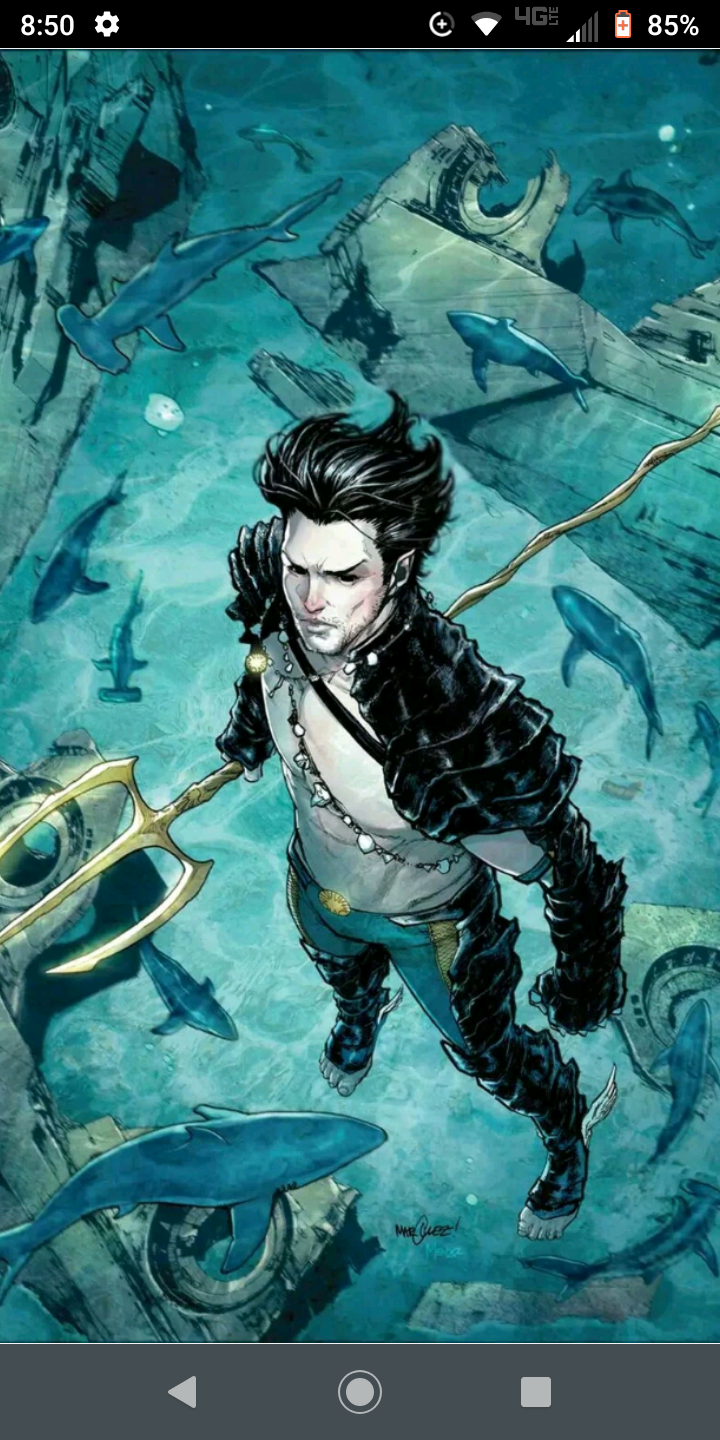 Galactus (Yes he was in the f4)

(edited by 711 kool dawg)
A reply to Anotherbatmanfan
0