All posts by Xverine Dark

They made a tv show, if that counts.

A reply to Xverine Dark
1

Does anyone know if these two... 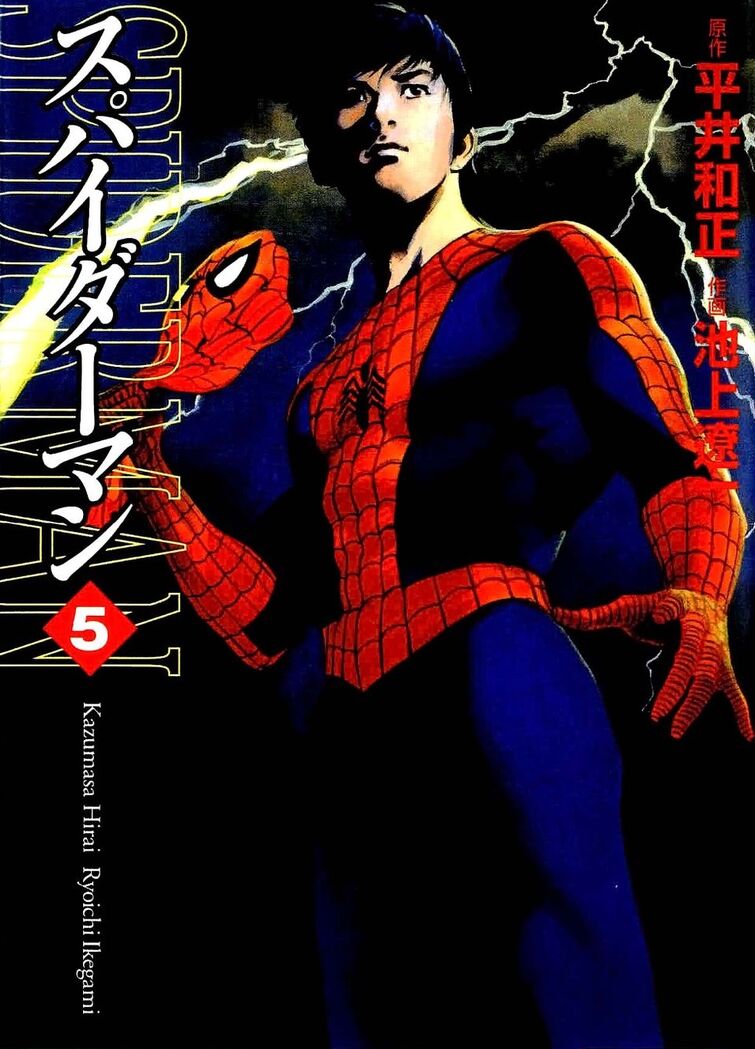 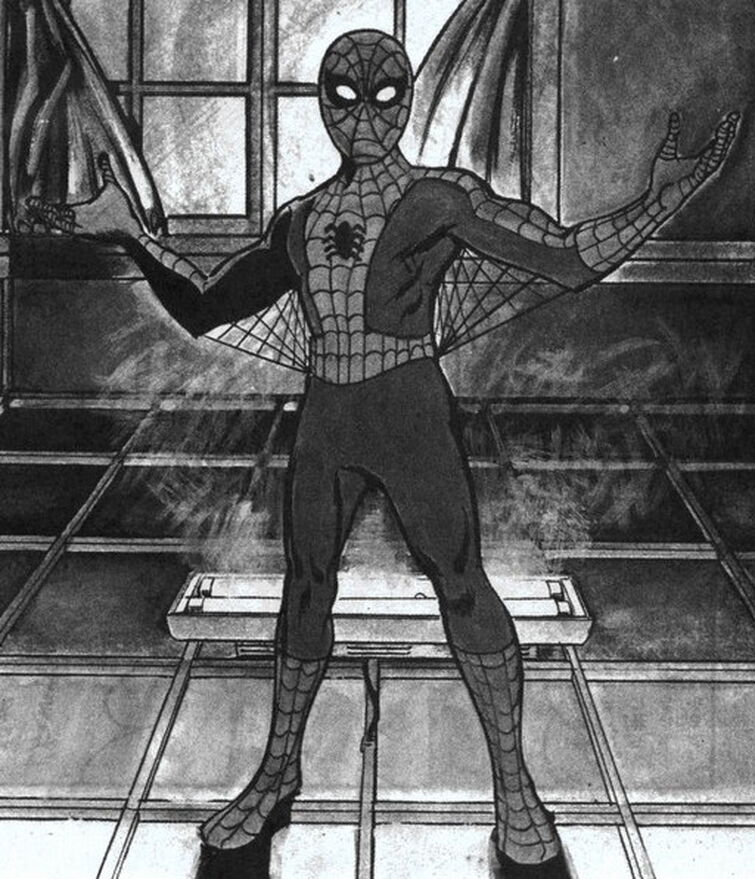 ...are the same character?

Your grammar just about gave me a heart attack, but it was a great story!

You should’ve gone with Magic Hammer

I meant that Hulk have the power and desire to kill everyone.

But if I was in the Prime Marvel Universe, I would make some lesser known character more prominent.

I find this quite interesting because I always wondered why Thanos needed the other five stones if the Reality Stone could alter, well, reality.

Thanks for tagging me on this!

Before I begin I'd like to point out that this is not a universe created by Marvel, and is just what I decided to call my "What If?" universe.

A little while ago, I made a post asking you for "What If?" ideas for the MCU. I then imagined the MCU with a few of those changes (I will try and do all of them but I may not be able to.)

The changes I have made are the following:

What if various non-MCU Marvel movies were in the MCU?

The movies I chose were:

What if Abomination had continued to appear?

Abomination is freed from his prison in Thor: The Dark World, appears in Captain America: The Winter Soldier (now sane) as a Hydra Agent, he is also in Avengers: Age of Ultron now questioning his decision to join Hydra, in Captain America: Civil War, Abomination joins Steve's side and goes on the run until Infinity War.

What if Thanos hadn't destroyed the stones?

For starters, Thanos is locked up, 2,000 miles below the surface of the Earth, in an adamantium prison with 300 highly trained soldiers guarding him. Then, Thor dives into a deep depression over how he's lost everything; his mother, his father, his best friend, Mjolnir, his brother, and even Asgard itself. This causes him to attach the Infinity Stones to Stormbreaker and make a perfect world for himself. A world that begins with a scene reminiscent of Thor's crowning in Thor (2011). The Avengers attempt to make Thor give up the Stones and his new reality, he says no and they fight. Unfortunately for the remaining heroes, Thor now has the Odinforce, Mjolnir, Stormbreaker, and the Infinity Stones. Thor kills them all in a berserker rage and is immediately overcome with anguish. He eventually decides to give up this reality and set things back to the way they were before the snap. Thor takes on the name Azaleth and ventures into the cosmos, still in possession of Mjolnir, Stormbreaker, and the Stones.

Does anyone have... | FandomAny ideas for “What If?” episodes based off of…marvel.fandom.com

Any ideas for “What If?” episodes based off of the MCU? 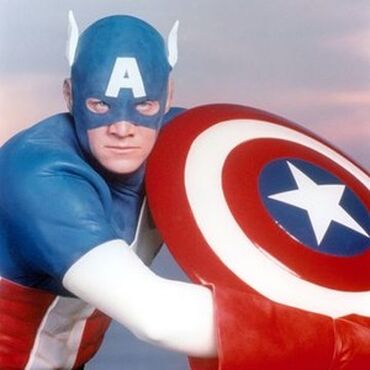 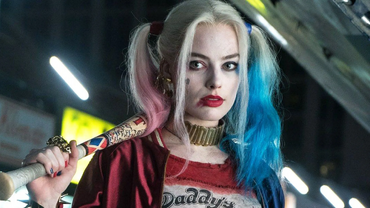 I think Kylun would win.

Make an Avengers team with any characters not a part of the MCU who would you pick? No rules, except that you can’t have more than 3 anime characters, you must have 5-8 members on your team, and the characters must already exist somewhere in fiction.

Does anyone know how the universes are numbered? Like, did Marvel have a specific reason to call the MCU Earth-199999... or did they just pick a number?

A reply to Xverine Dark
0

Sorry, I ment an Iron Man Armor, but that's good to know too.