Red Skull did a good job of being unlikable, y'know, cause he was a Nazi.

A reply to Jacob Proper95
0

If humanity were to die out and be replaced by inhumans or mutants (like Earth X) would superpowers still be considered superpowers? What's so super about flight when everyone else can fly?

The gorier, the better.

The cunning warrior that attacked not mind, nor body.

A reply to RyansWorld TV
2

Iron Man decides to take control of stuff, Steve is against it, and Spider-Man is indecisive, switching sides halfway through.

A reply to Hector Luis Salazar
0

They can alter their size. 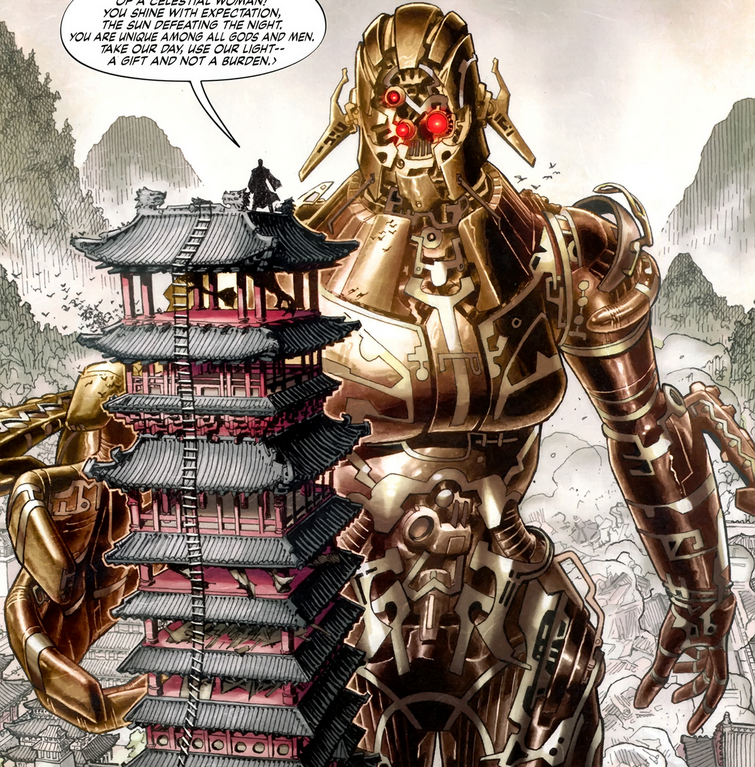 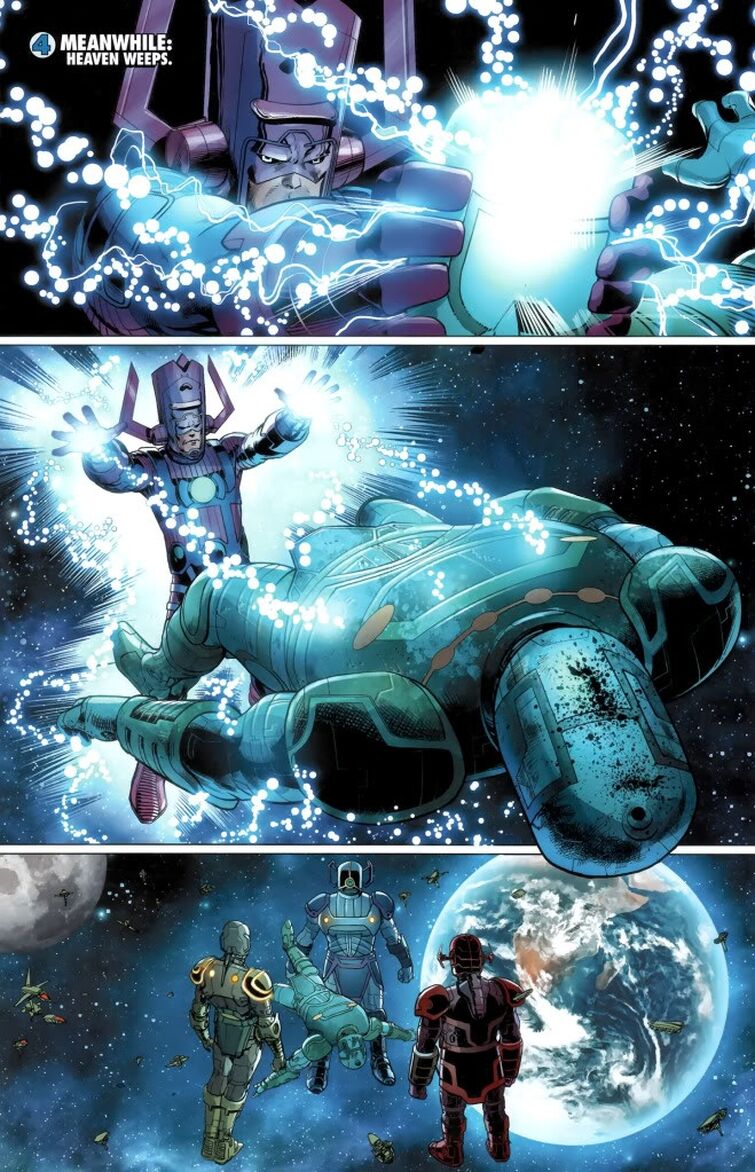 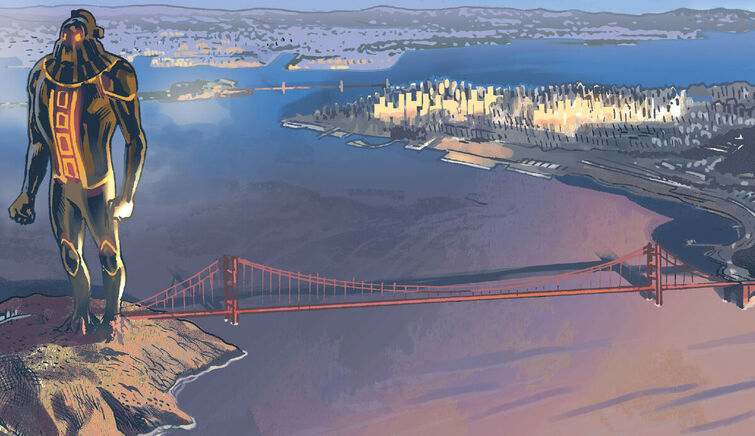 And American Son and Patrioteer.

@Lagvaldemag yeah, but with these guys.

Captain Americaverse. Or just a Captainverse if we wanna include the Captain Britain Corps.

I mean, Batmage captured The Spectre. 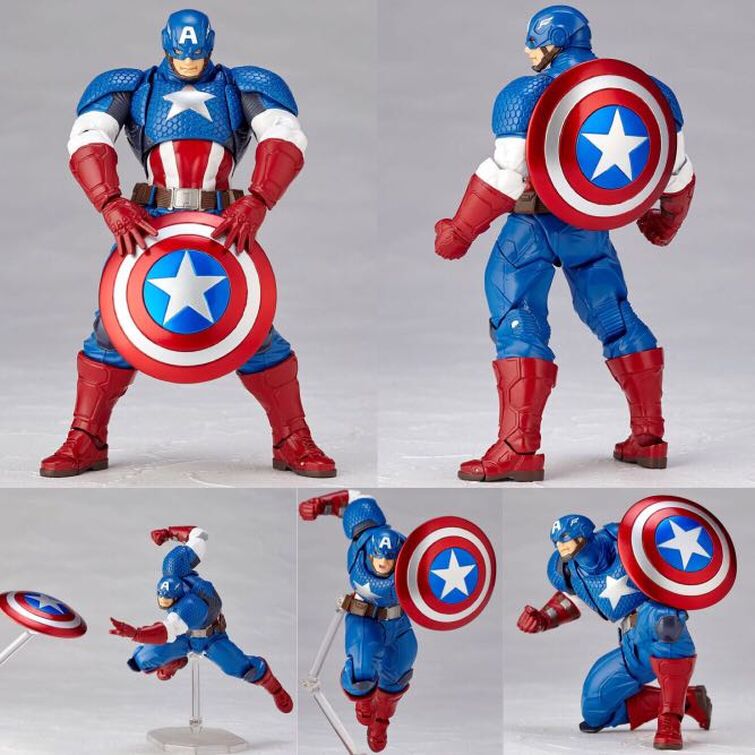 @Dark Phantom Fury he needs to be a beefy as the Amazing Yamaguchi Cap. 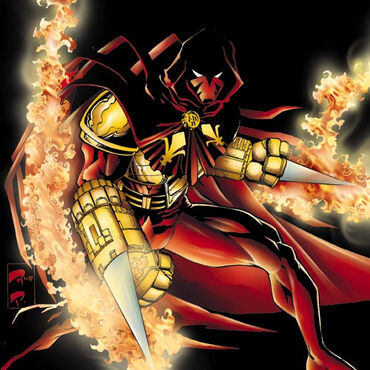 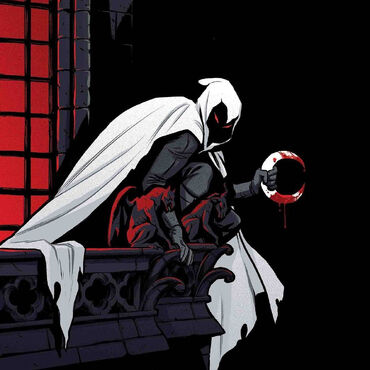 Never been a fan of Wanda, but she gets retconned out of being a mutant every other week.

If Marvel ever completely replaces Peter, it'll be with Miguel when we reach 2099.

A reply to Jordan isle
1

Ultron would probably just incinerate me. Quick and painless.

Spider-Man 2099 and Azrael were the ninety's brutal reworks of the character.

Ultron and Galactus are world ending threats that need entire teams of superhumans to deal with.

Hank Pym, Two-Face, The Joker, The Punisher, The Marquis of Death, and Batman are mentally and/or physically damaged.

Doctor Strange, Galactus, and Scathan The Approver, and The Marquis of Death have absurd cosmic power.

And none of them are saints.