@TheOgreS where did you find that?

Frank Miller's commentary took a pretty radical turn after 9/11, which he witnessed from his home in Hell's Kitchen. Holy Terror is pretty Islamaphobic, and his other work has grown increasingly harsh and jaded since the attacks. A lot of his work from Sin City on is also seen as homophobic and misogynistic as well. In particular, critics note that all the women in his comics either work in sex industries or end up murdered or raped.

So @Lagvaldemag @Dr. Nice so your answer is maybe

A reply to Burgerking61
0 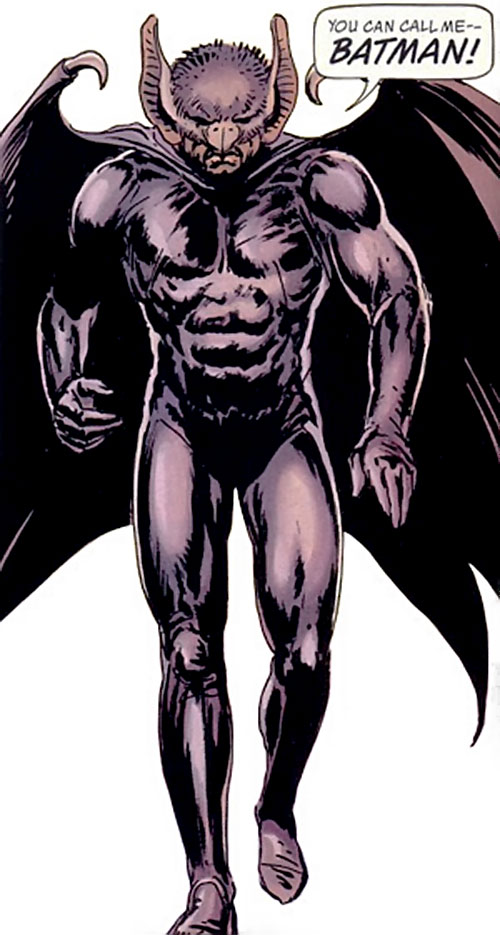 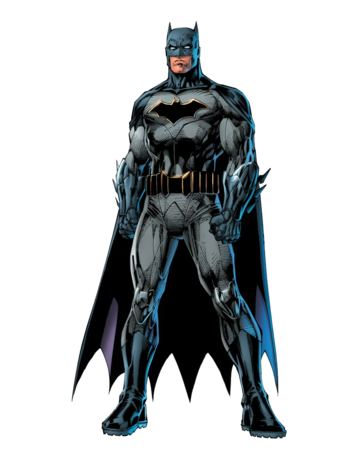 No I didn't and it was Supercharger https://www.quora.com/What-is-Spider-Mans-weakness#:~:text=His%20main%20weakness%20is%20the,be%20quite%20resistant%20to%20it. and Supercharger first appeared in Amazing Fantasy 17

What is Spider-Man's weakness? - Quorawww.quora.com

@Sisu138 please don't remind of the block and I will try to make these quiz's harder just for you.