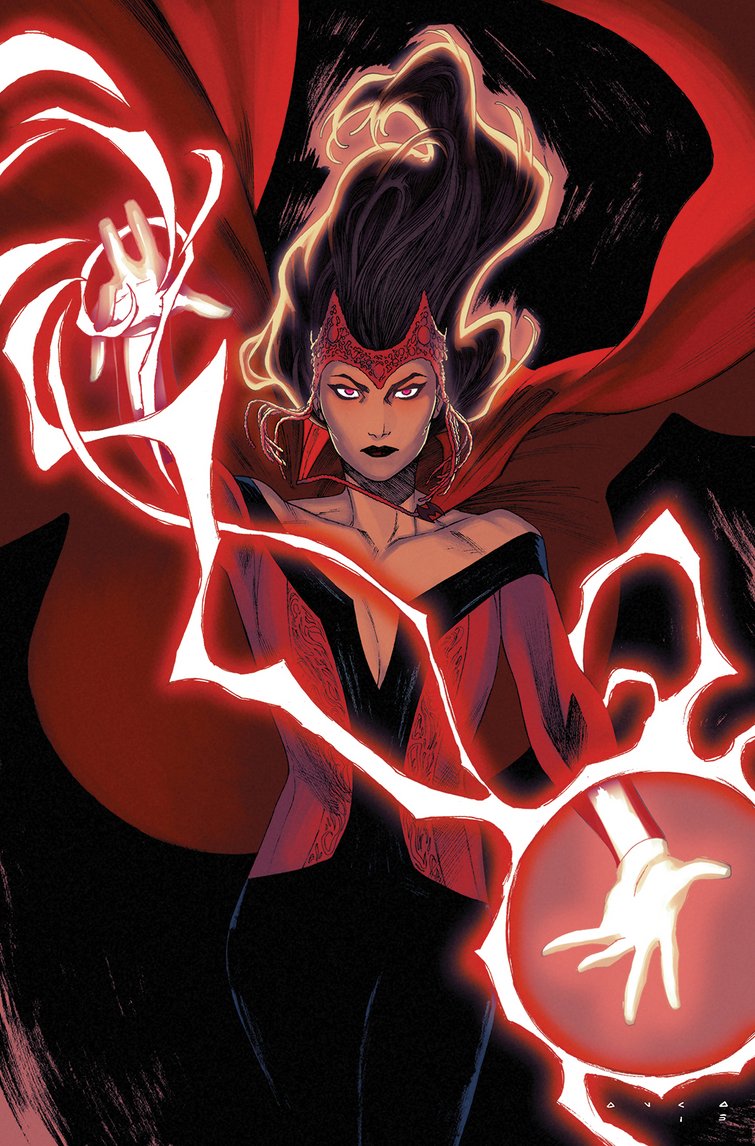 Hello! I’m as many of you totally invested in the current WandaVision series, but it got my brain workin on a theory. In a recent interview Paul Bettany (Vision) said that there is a very secret thing that Nobody knows of that fans will Love! He also added that he’s wanted to work with this ACTOR for a long time.

Many people think it’s going to be a Doctor Strange cameo, that would be amazing but I don’t think thats it, Paul makes this sound so much larger than a cameo from an existing charather like Strange.

Why? Well that would truly be something huge that we would love and worth keeping such a big secret. I also do think Wanda will try to bring her brother back, as we’ve seen Vision has superspeed in the show, he has never had that before. Is this something that was just kept from us or is this Wanda thinking of her brother and making Vision have this power?

As Wanda starts to lose more control of this reality will she somehow make this version of Quicksilver turn up? I can’t yet explain how, or when or why. But this is my crazy theory.

Since everyone LOVED Evan Peters as Quicksilver, he was truly the perfect cast, it would be such a connection between the two universes, a great way to introduce Wanda to X-Men and Mutants, a way for her to know there are more realities therefore leading to Doctor Strange and the Multiverse of Madness.