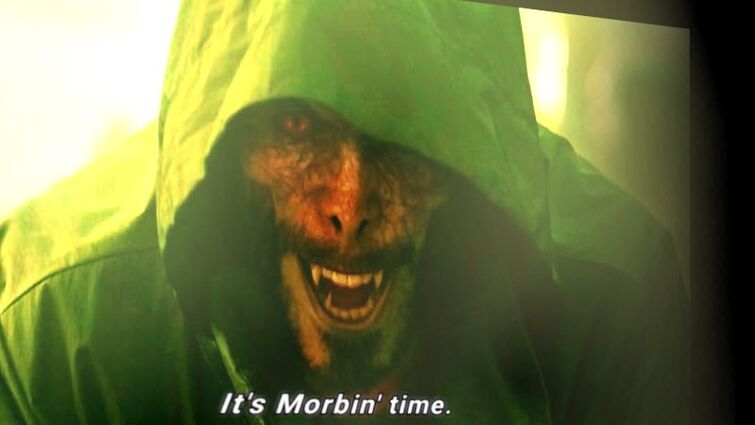 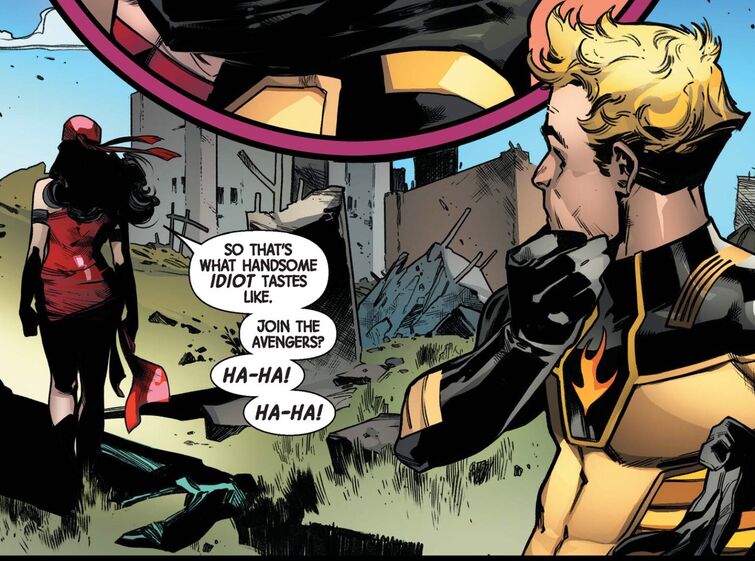 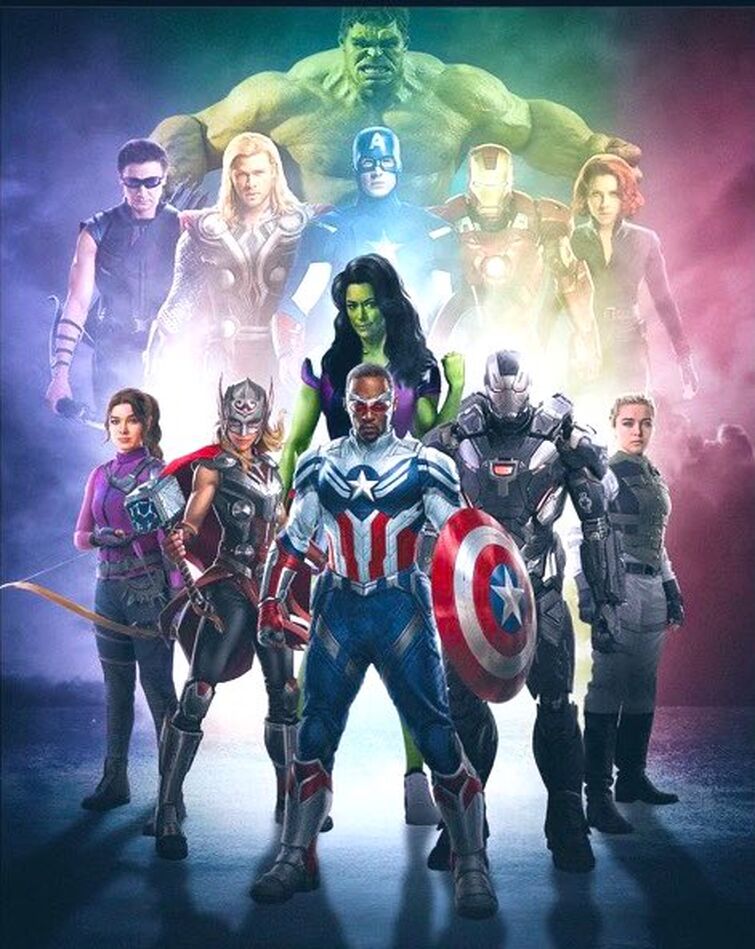 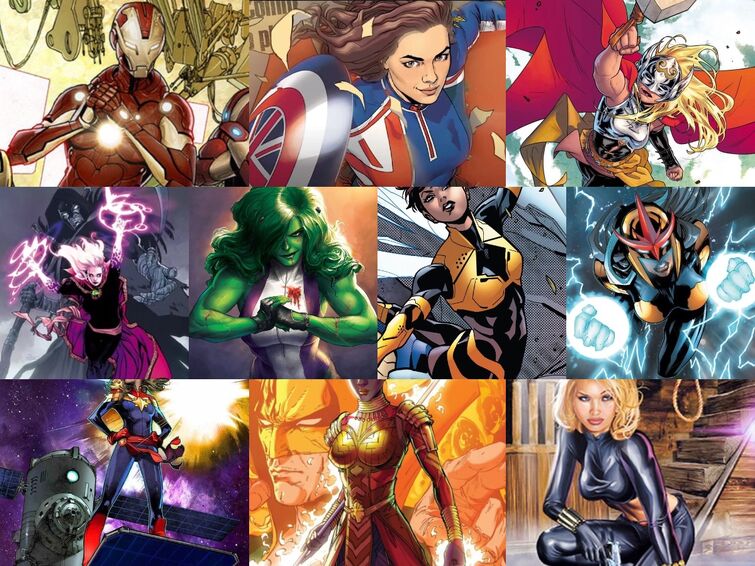 This ten my idea for a marvel team, this one what if there are all-female avengers. Yes there Fearless Defenders, Lady Liberators and obviously A-Force. After seeing the Love and Thunder Trailer and Captain Carter in live action in Doctor Strange in the Multiverse of Madness. Thought about what if Marvel created an all new avengers female team or re-finalize it as a new version incarnation of A-Force. Didn’t this team take place in the mainline universe that is 616 or take place in the real earth?

Way this team is formed is similar to that seemingly those of avengers of Earth-616. Led by Captain Carter and Pepper take a role being the team Ironman. Not as Iron-Women. Rescue thinks that it is a better fit. A while later you get Jane as Thor. Wash, She-Hulk, Captain Marvel and Black Widow (not Natasha, instead about Yelena Belova) including new members that didn’t recall if they were part of avengers in the past. Okoye, Nova (Rael Rider) and Clea. What you’re thinking about is like a new version of the A-Force or All-Female Avengers team. They could work? Biggest fear is that readers will find this team “Woke” and filled with femininity agenda. 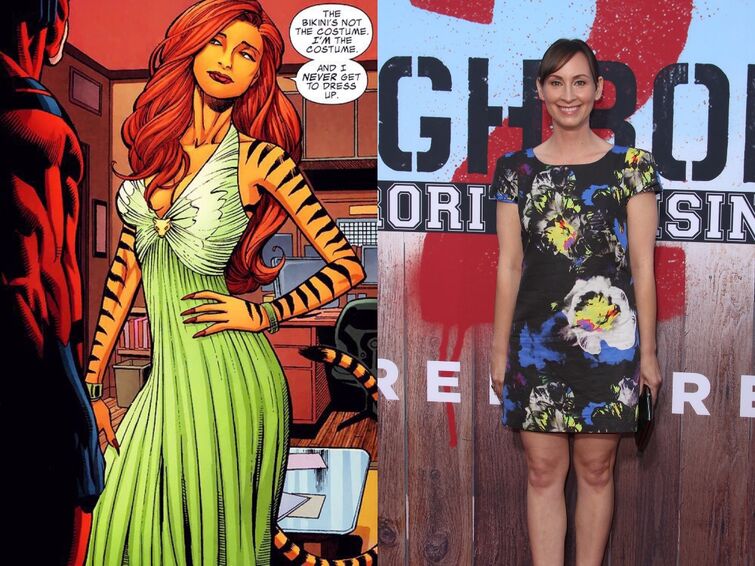 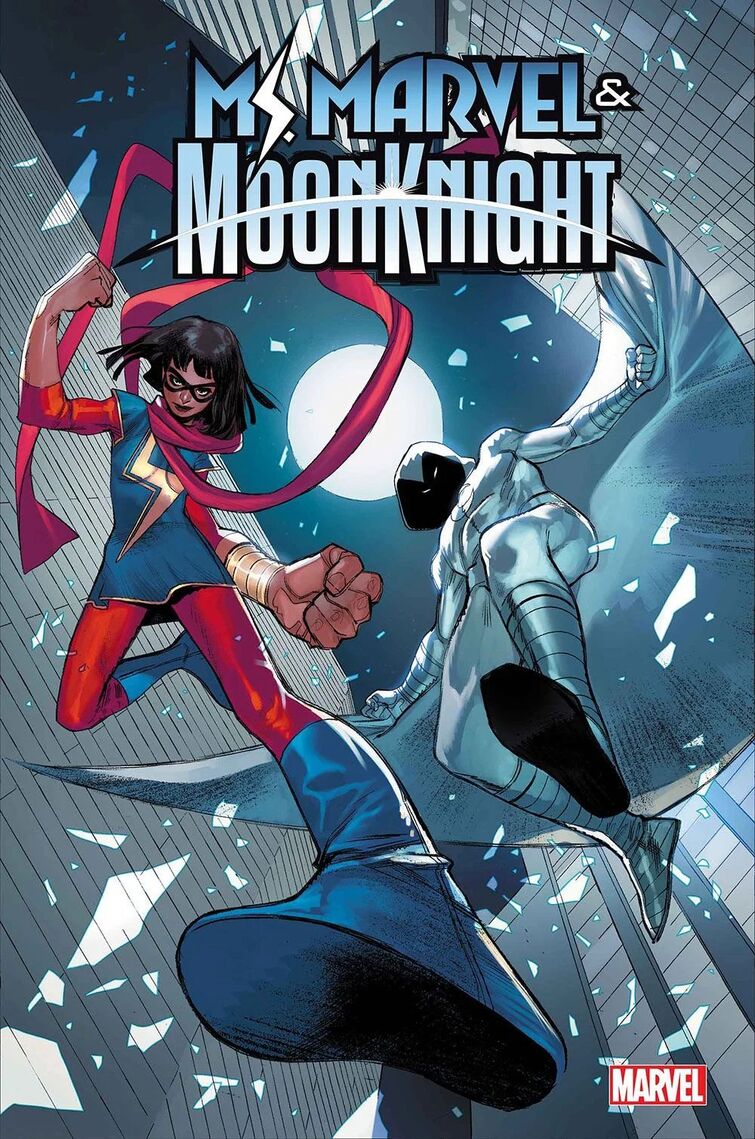 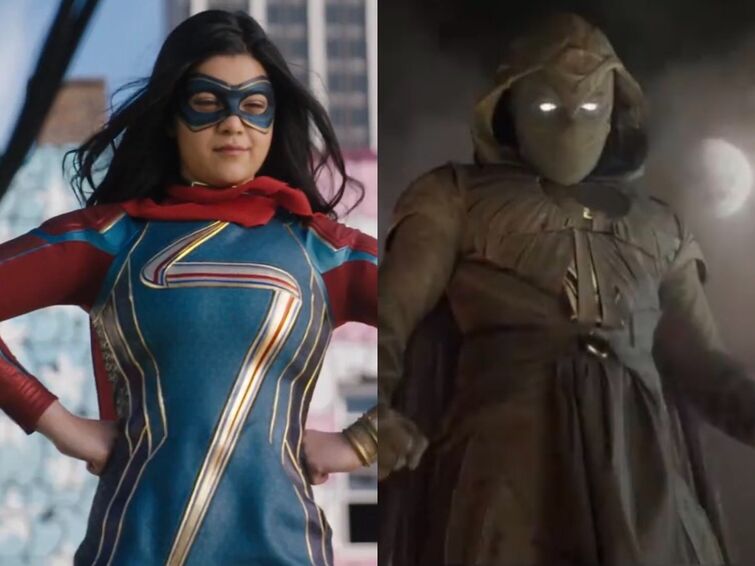 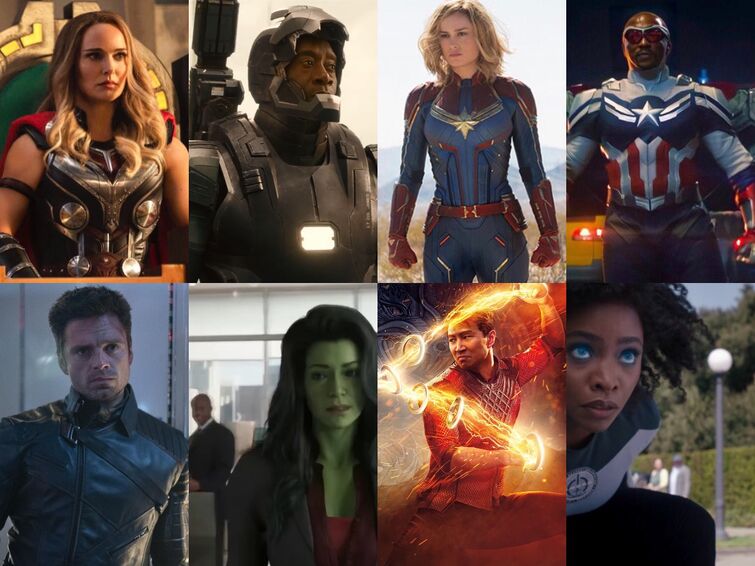 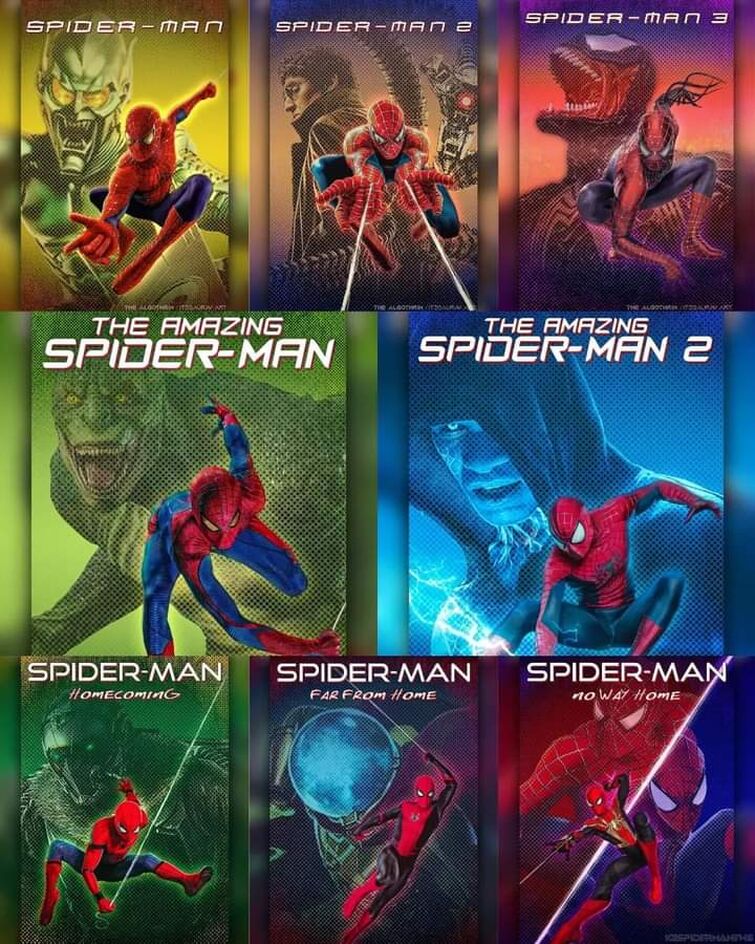 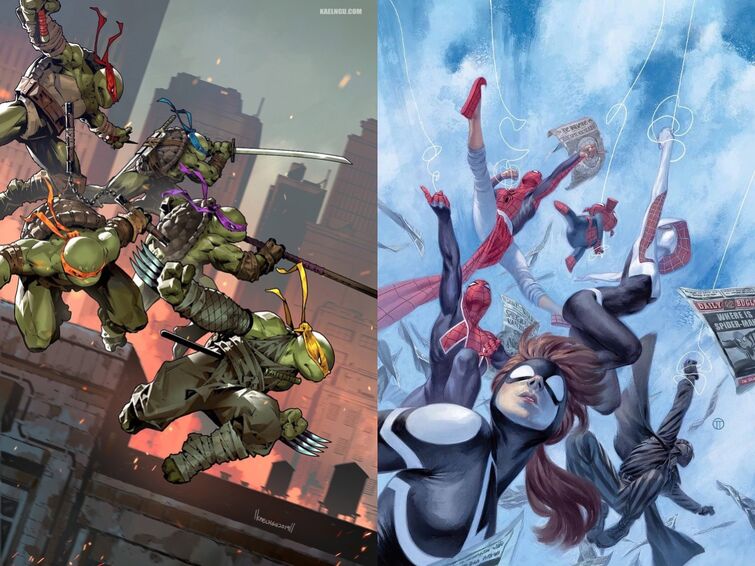 Not wanting anyone to be their favorite “Friendly Neighborhood” Spider-Man, be one spider-people team-up with Ninja’s Turtles alone. Why not three other spider-man pairs-up with turtles. With spider-folks that fit with turtle’s personalities. 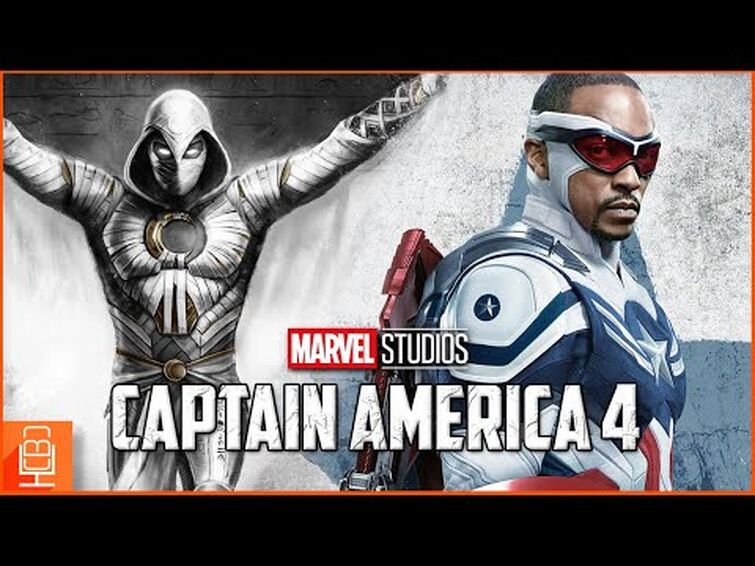 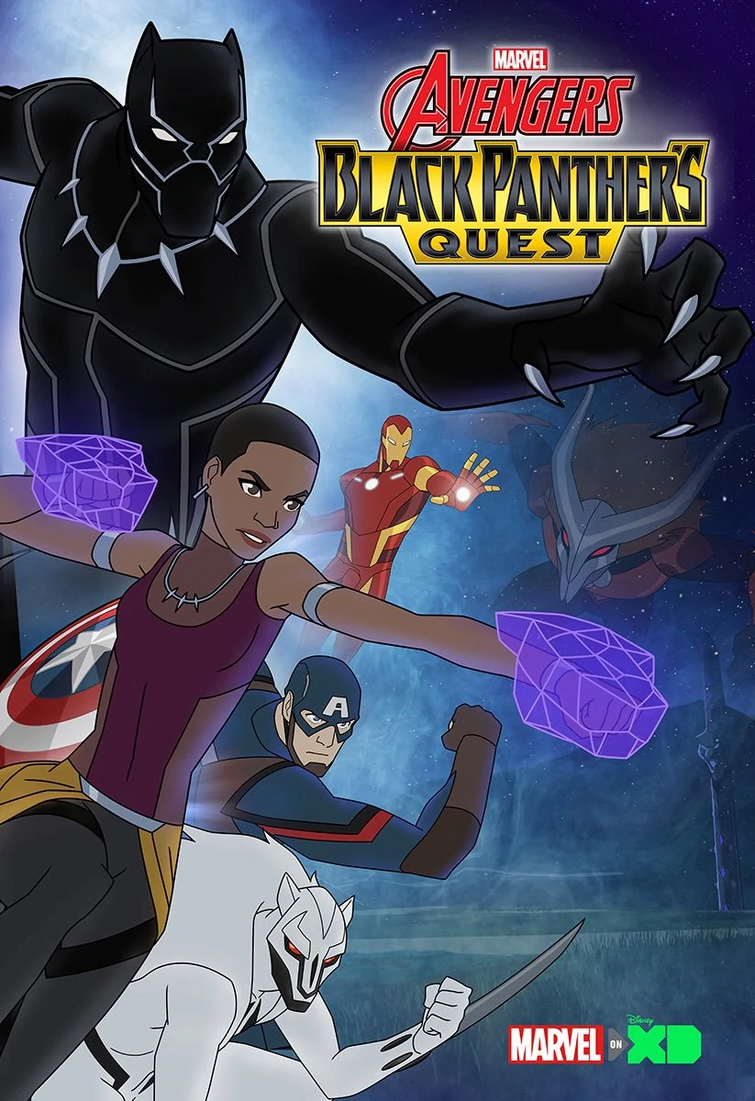 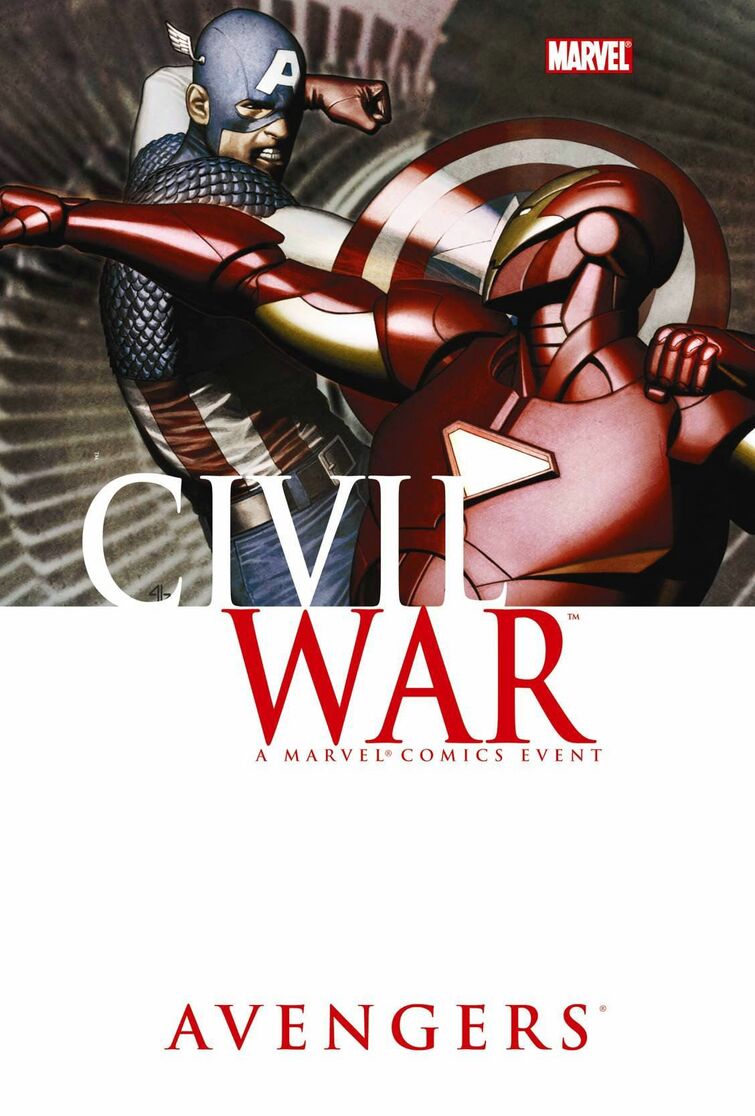 28 potential fighters on the roster: 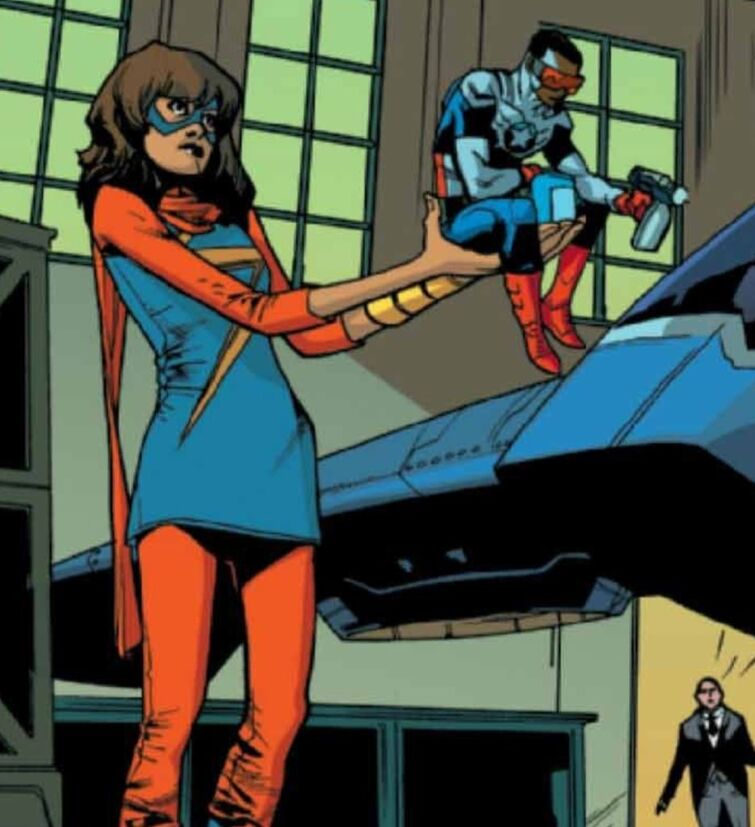 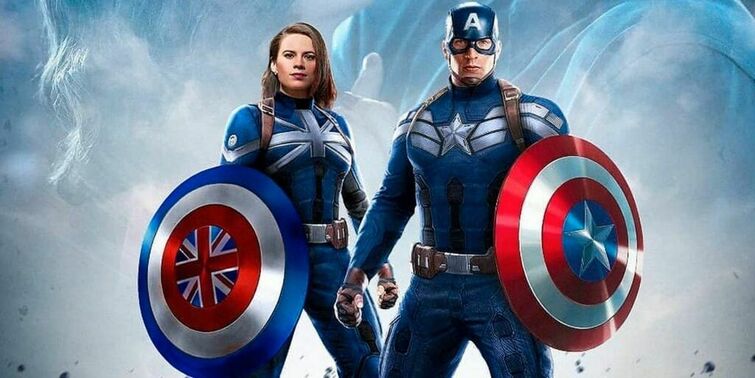 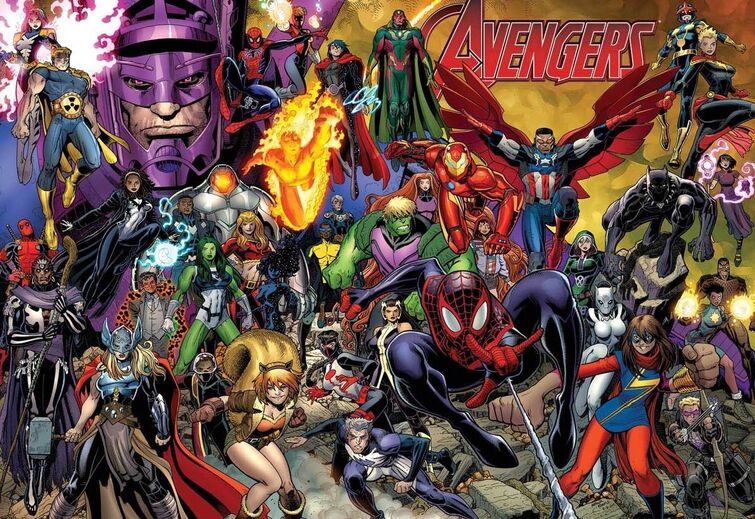 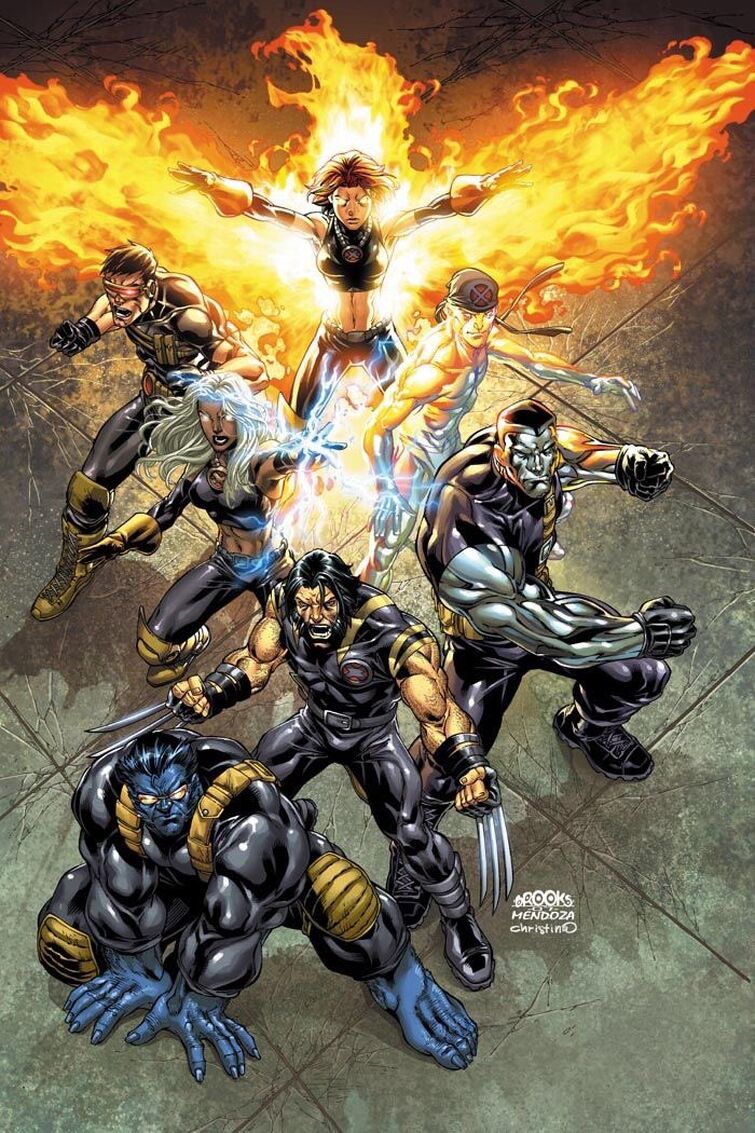 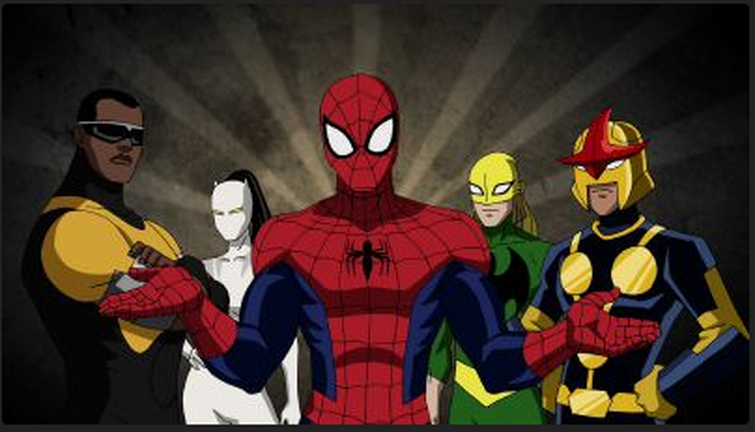 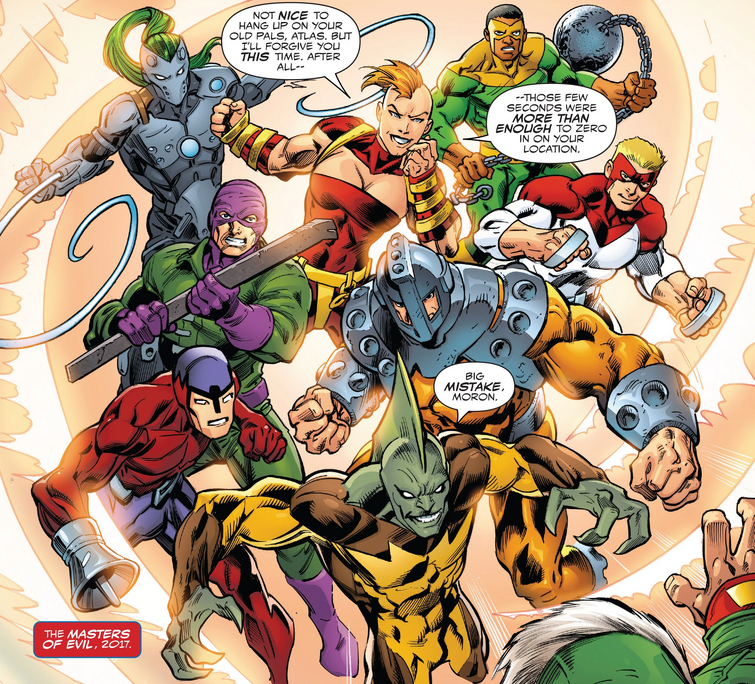