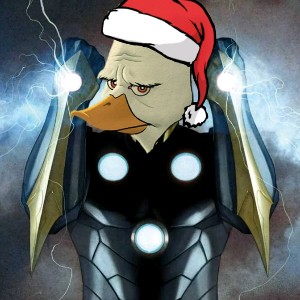 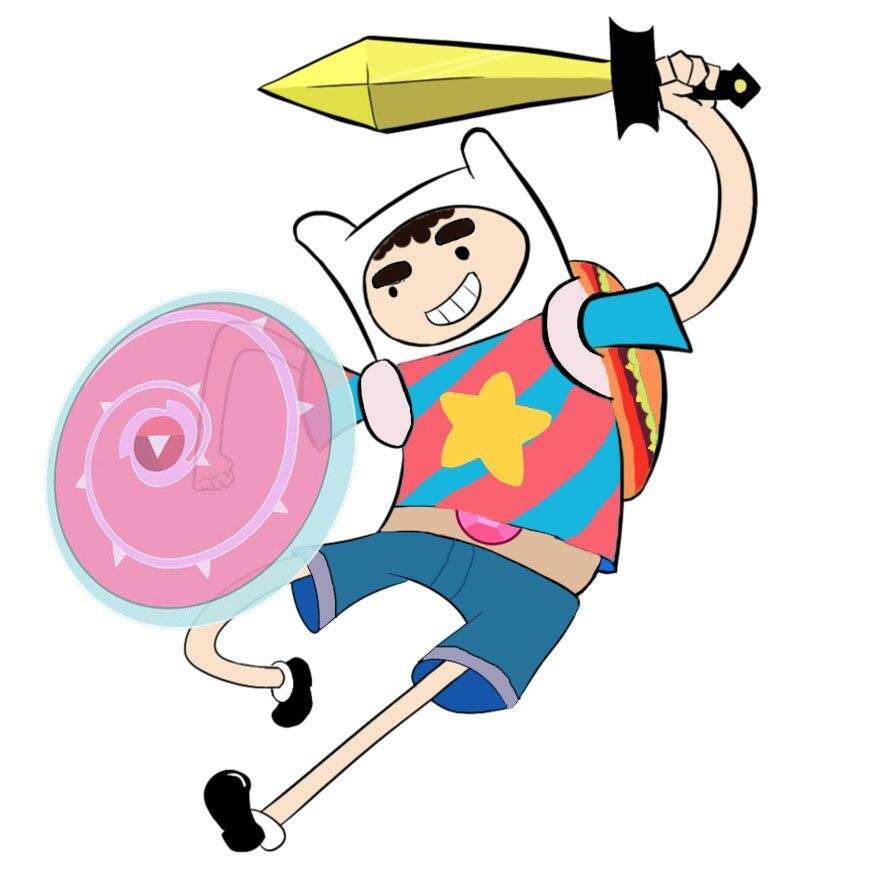 Will it stay on Netflix? Or go onto Disney+? 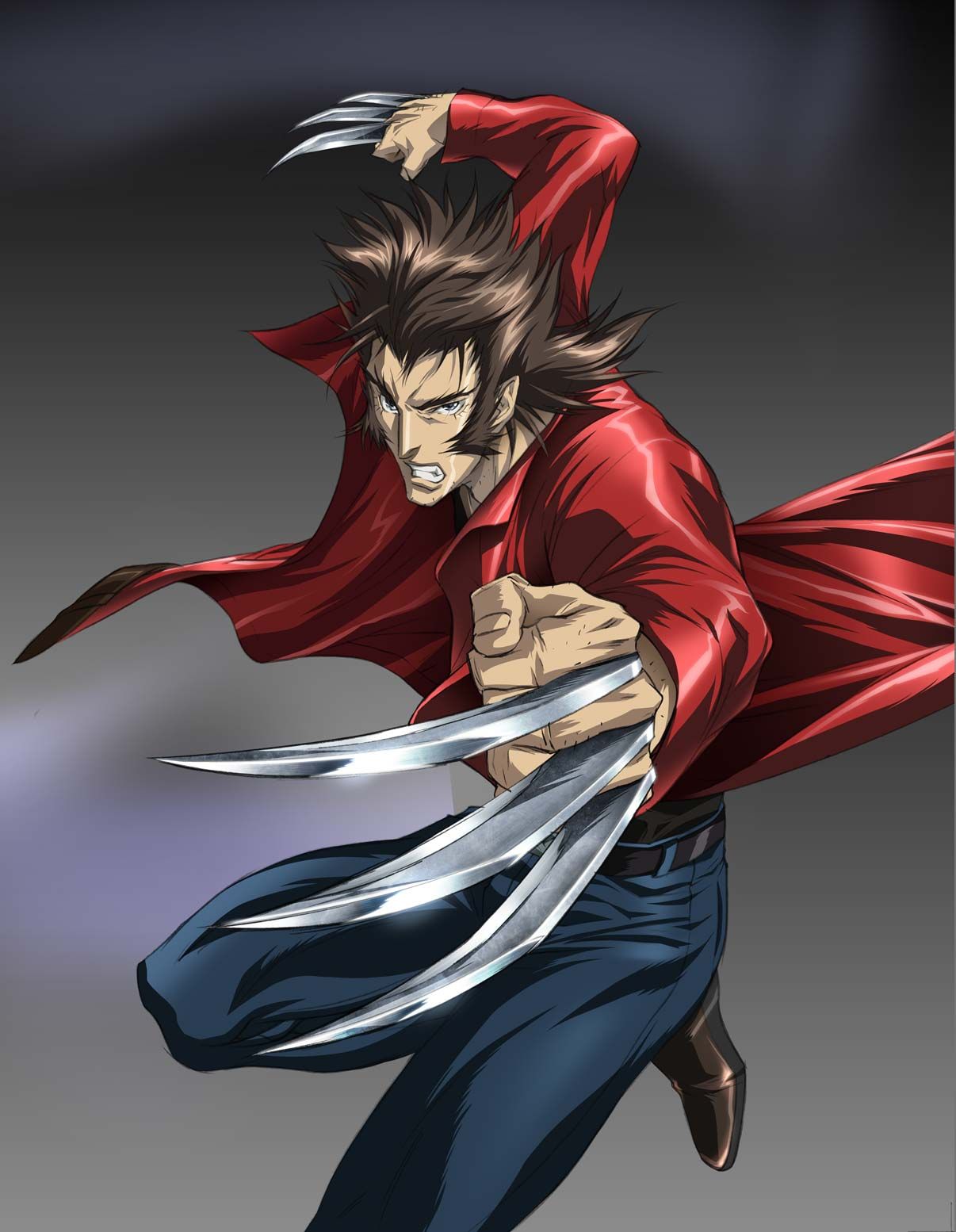 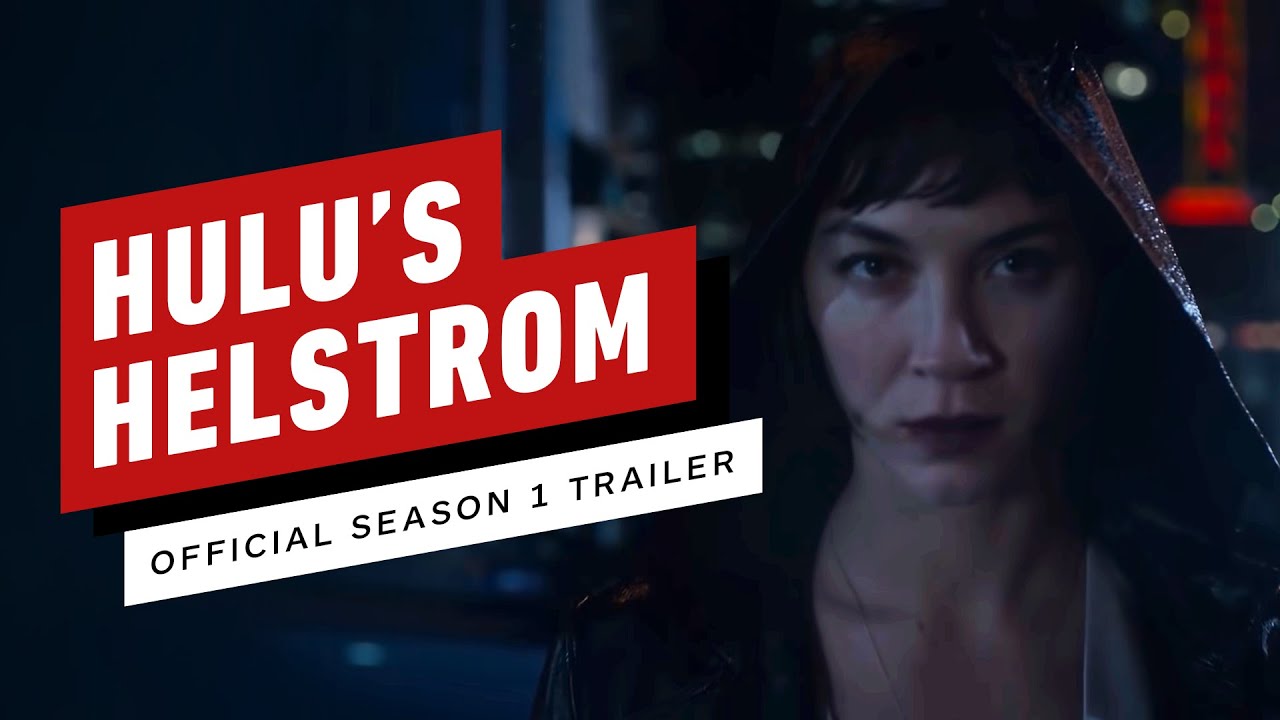 I think this certainly looks better than the last teaser that came out at comic con. This show apparently is going to be in a daredevil type situation. What I mean is that it will be “MCU” but not mentioned in the wider MCU.

Is Helstrom in the MCU? One of the show's actors has an answerTotal Film

I think that would actually work for a series like this as opposed to something like a group of 4 super humans stoping a Earthquake creating Ninja clan.

Does anyone know if agents of shield season 7 will be on disney+? and if yes, then when?? i need to see it so bad!!!

In what order can I watch Earth-12041? (Sorry if I made a spelling mistake. My English is not very good.)

So the more recent animated marvel shows (Earth-12041 /TRN633) of the avengers, the two versions of GOTG, hulk and AoS, and the Two Spider men shows has my mind boggled. It’s like a broken jigsaw puzzle with the crossovers... not to mention Hawkeye’s flashback to when they were apparently the Earth-8096. I hope a comic can just explain that those realities got all melded and mangled around in the post Secret Wars Resurrection. Any thoughts?

I wanted to ask you if any movie, comic or Marvel series ever made you cry.

I started crying in Endgame but not in the part that Tony Stark dies, I cried when the part was seen when Rogers danced with Peggy. The music and the atmosphere are sad.

Well that was it. Happy 2020 everyone

(edited by Sabo the Fisherman)

Did you noticed O'Reilly is refering to events from Avengers, Luke Cage and Defenders? I mean after "overpassing of Connors" she tells Fuchs (not at all obvious that he is a phony) she could tells something about her time in NY and her friend Misty. I hope that this remark does not remain the only one. And the universe gets a bit looser with the connections. (Agents in Netflix series, cinema characters in ABC productions...)

I believe that if Spider-Man Unlimited was done in the following manner, it would've been a much better show: Episodes 1-8 air the same (plus a better Spidey departure scene; minus the coloring errors that occur once in a while) and then the 3 original comic book tales (Spider-Man Unlimited Vol 2 issues 3-5) will kick-in as episodes 9, 10, 11 with the following changes (/minus the things that the comics staff didn't grasped right):

After we cleared all this up we have "Matters of the Heart" as the season finale (while the current episodes 11-13 will be part of the second season, already 3/13 episodes done for ya).

What do you think was your response to the series if the shows was as my improvement suggestion?

A continuation of The Netflix "Defenders" Series. thread (originally created by WarMachine0).

Like that one, the intention of this thread is to discuss Marvel Cinematic Universe-shows made for streaming services. This includes previous ones originally intended to be in the MCU that were made by Marvel Television (Netflix's 'Defenders' shows, and Hulu's 'Runaways'), and current official ones made by Marvel Studios for Disney+.

SPOILER RULES: Since catching the latest episode or season of a show on a streaming service, takes less effort than seeing the most recent movie, spoilers are allowed to be brought up, as long as you give a proper heads-up. I don't care in what way, as long as you make it clear, so that others who don't want to get spoiled knows in advance. Any post that breaks this rule will be removed. Said heads-up will not be required at least 3 weeks after the last episode/season of the show we're talking about has come out.

INTERACTION RULES: When discussing, please remember to remain civil and not toxic. Any post that breaks this rule will be removed.

SOURCES & NEWS RULES: If you're going to share news, or reference sources that back up your arguments, by linking to them, then make sure said sites are reliable. Linking to an article that summarizes events on social media is acceptable. But in terms of exclusive and breaking news stories, please only reference respected publications that rely on original reporting and confirming via reliable sources; and not blogs, forums or freelancers that rely on baseless speculation for the purpose of gaining clicks. (TL;DR: Don't reference obvious clickbait and speculation.) Any post that breaks this rule will be removed.

Anyone else really surprised by some of the stuff showing up in The Gifted? We've got the HOUNDs, Fenris, Dr. Cambell, Trask Industries, Kick, and now Esme--who I strongly suspect is Esme Cuckoo.

Old thread reached its limit. For brevity's sake, this thread with cover Agents of S.H.I.E.L.D. as well as other current and upcoming shows airing on network TV.

I really enjoyed these shows, and I was wondering if anyone else on here had seen them and would like to share their thoughts.

(edited by Captainjackster)
Hey. Does somebody knows news about season 3?
(edited by Amfretia2415)
Iron Man: Armored Adventures
This post is locked.

The video is a tribute to Ultimate Spider-Man, Avengers Assemble and Guardians of the Galaxy. The song was "The Touch" by Stan Bush.

I was rewatching both Marvel's Daredevil and Marvel's Jessica Jones (in preperation for Marvel's Luke Cage), and when watching Jessica Jones knowing beforehand that Will Simpson is supposed to be their equivalent to Nuke (where they refer to him as Will instead of Frank, possibly to throw off comic fans), I started to see in terms of looks, similarities between him and Steve Rogers.

Considering that in the comics, Nuke is essentially a more extreme version of Captain America in terms of his patriotism, I wouldn't be surprised if in the show they made Simpson look similar to Rogers in their civilian garbs to reflect that.

Anyone else noticed that, or is it a bit of a stretch? 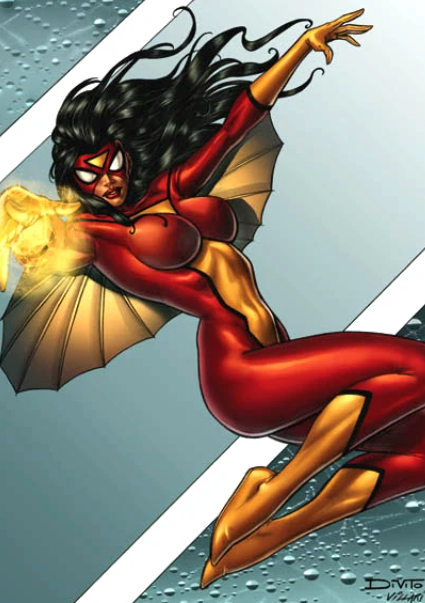 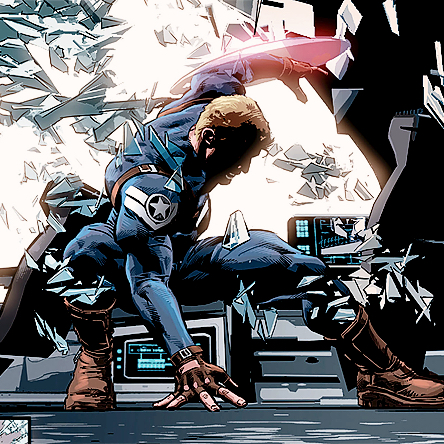 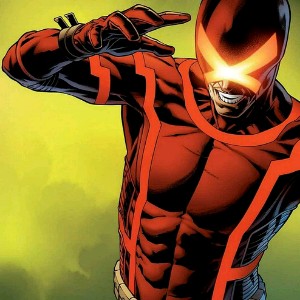 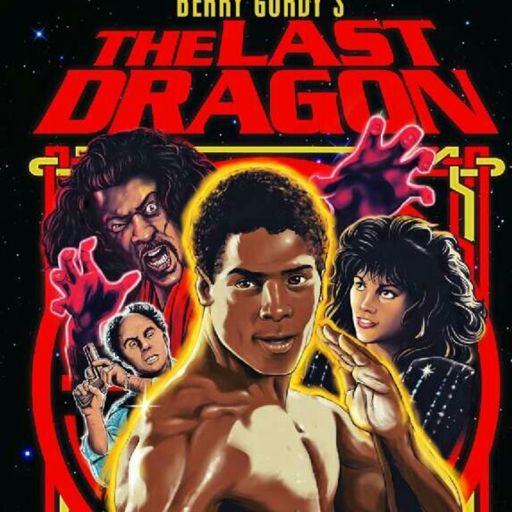 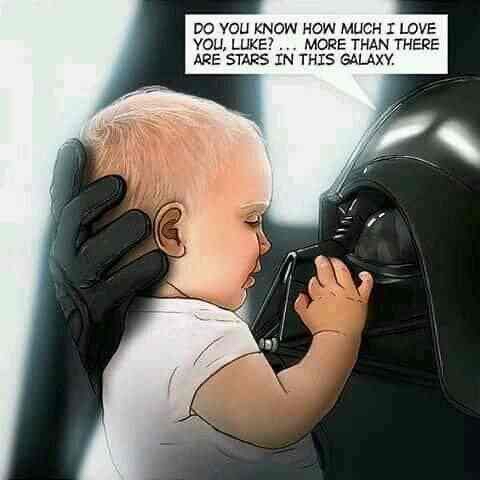 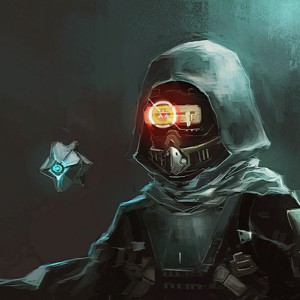 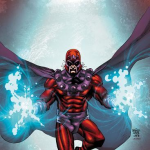 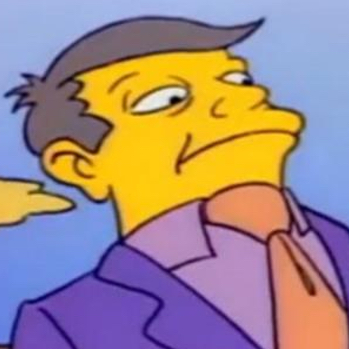 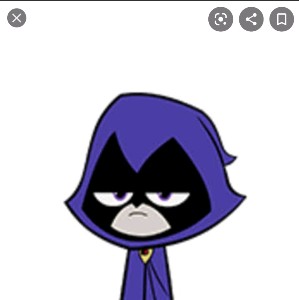 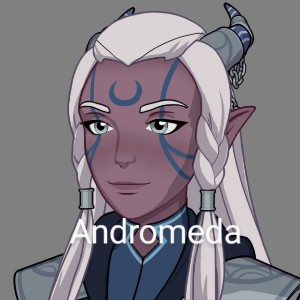 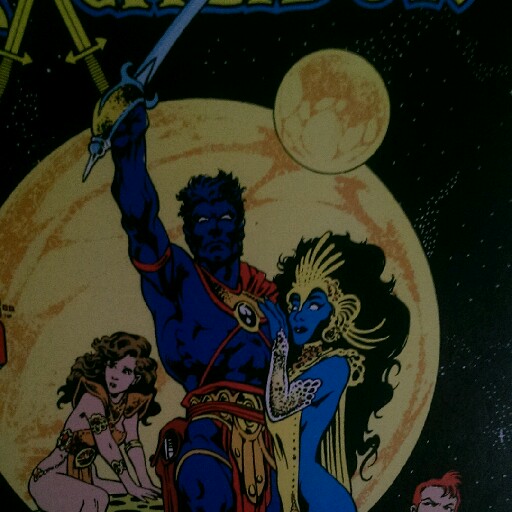 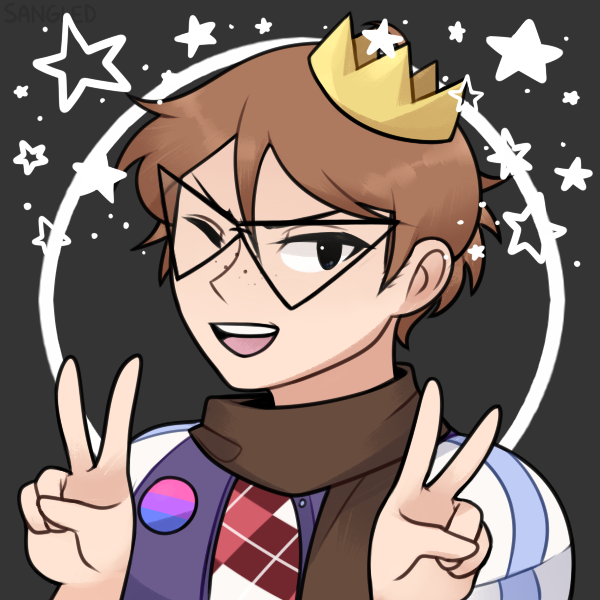 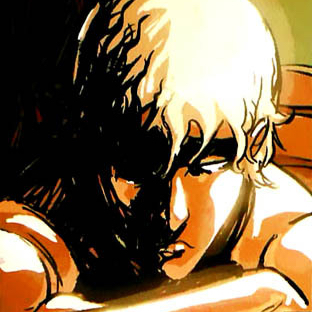 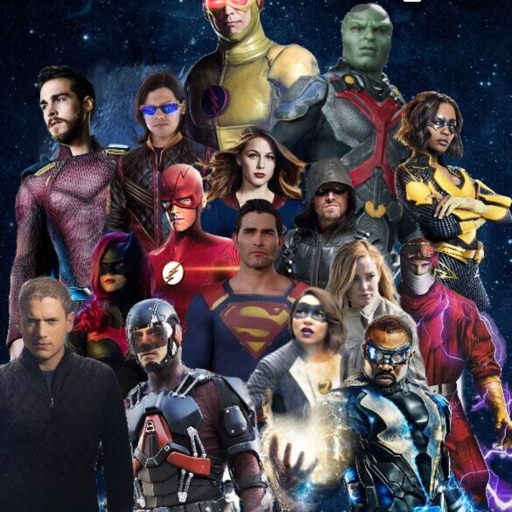