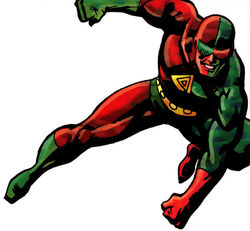 Charles Chandler
Prime Marvel Universe
(Earth-616)
An American test pilot, Charles Chandler was abducted by Skrulls looking to use Earth as a strategic position in their war with the Kree. Escaping from the Skrull ship, and causing it to explode in the process, Charlie was engulfed in radiation as his brother Hal looked on.

The explosion imprinted an image of Charlie on Hal's eyeglasses, and, through intense concentration, Hal could project Charlie into existence as The 3-D Man. However, this causes Hal to slip into a coma while Charlie is active. Through the years, the brothers traded consciousness and control of The 3-D Man, all while trying to balance a family. Eventually, the brothers would merge with a new 3-D Man, Delroy Garrett, Jr., before losing the powers all together. 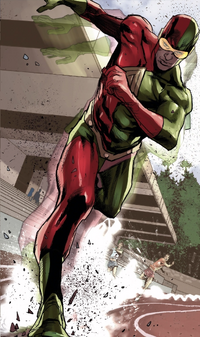 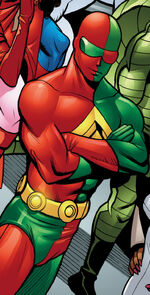 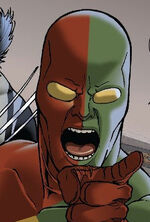 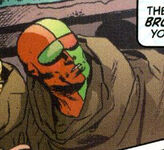 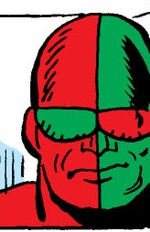 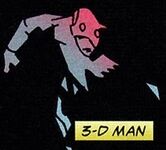 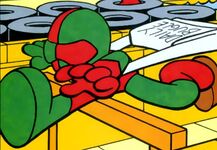 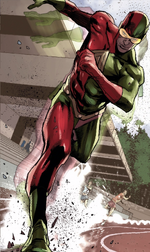 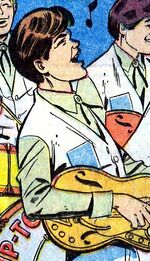 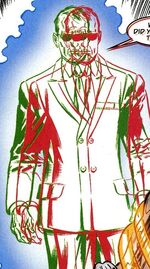