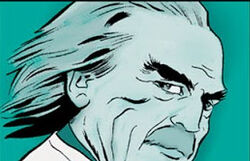 Abraham Erskine
Prime Marvel Universe
(Earth-616)
The creator of the Super-Soldier Serum, Abraham Erskine, under the codename Doctor Reinstein, was behind a program to create a line of super-soldiers for America during their World War II campaign. Finding success with a scrawny young man named Steven Rogers, Erskine was presenting his soldier to top military officials when Nazi agent Heinz Kruger assassinated him. Erskine took the secrets of his serum to the grave, with all attempts to replicate the formula meeting varied, often unsuccessful, results.
Alternate Reality Versions · Movies · Television 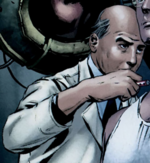 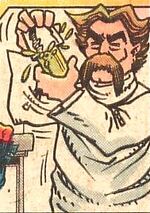 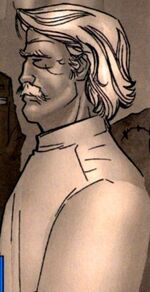 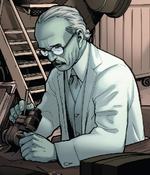 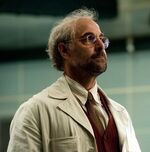 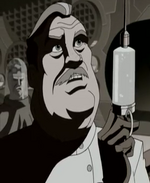 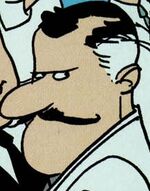