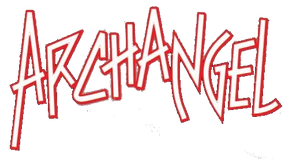 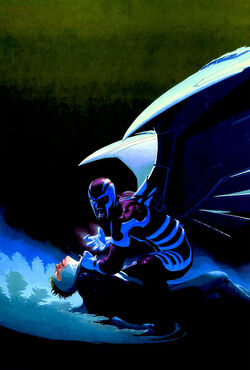 While a member of X-Factor, Angel's wings were amputated and, very depressed, he was saved from a murder attempt by Apocalypse, who grafted onto him techno-organic wings, which could fly higher, faster, were razor sharp, with feathers that were thrown as blades with a neurotoxin, and could even fold into a barely visible bundle on his back for concealing, while also brainwashing him into his Horseman Death. After returning to X-Factor, Warren battled between his killer instincts instilled by Apocalypse and his moral values, discovering the techno-organic wings could take another form, allowing him to change appearance of Angel and Archangel at will. Warren continued to battle his own dark side, the Archangel persona, while a member of X-Men and secretly X-Force, but eventually was overtaken by the evil inside of him. Warren's teammates of X-Force battled him and he was eventually stabbed by the Celestial Seed and his memory lost, along with his blue skin. Warren has now been enrolled as a student in the Jean Grey School for Higher Learning. 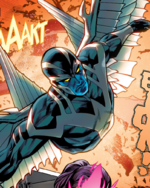 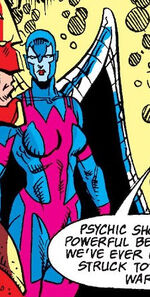 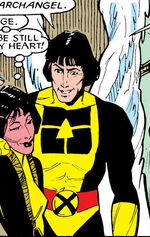 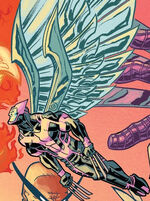 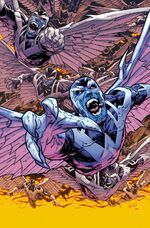