4 - Create Your Own Wedding Variant 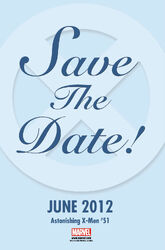