47 (52 when including the compiled Micro episodes) 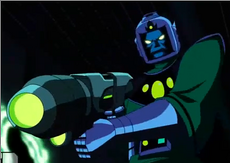 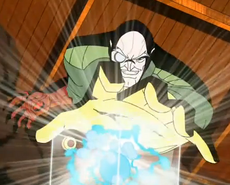 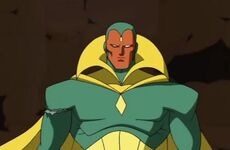 Marvel announced in October 2008 that its Marvel Animation division and the outside studio Film Roman would produce an Avengers animated TV series, titled The Avengers: Earth's Mightiest Heroes, for planned broadcast in 2010. The series started airing on Disney XD in the United States on 20 October 2010, on Teletoon in Canada on 22 October 2010 in English-language and March 2011 in French-language. The series started airing in Australia on 8 March 2011 on ABC3, where the season finale originally aired on 12 April 2011. Micro-Episodes began airing online on 15 October 2010, introducing heroes and other characters for the main series. These micro-episodes were compiled into the first five episodes of the main series.[1] The series follows the storylines of the original comics by Stan Lee and Jack Kirby, as well as other series of the comics' run and other sources such as the Marvel Cinematic Universe. In June 2012, Marvel's Avengers Assemble was announced after the cancellation of The Avengers: Earth's Mightiest Heroes. Jeph Loeb, a producer on the series, stated that the series is intended to closely echo the tone and feel of the 2012 Avengers film.

Due to the executive decision to cancel the show and replace it with Marvel's Avengers Assemble, the second season of Avengers: Earth's Mightiest Heroes suffered numerous rewrites: