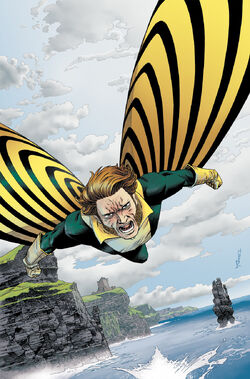 Sean Cassidy
Prime Marvel Universe
(Earth-616)
The main character who used the alias Banshee is Sean Cassidy, a member of the X-Men. Sean was the heir of Cassidy Keep and began as a member of Interpol, until his wife was killed in an explosion. Sean later found himself engaged in criminal activities and joined the subversive organization of superhumanly powerful mutants, known as Factor Three, where he used his mutant ability of Audiokinesis to terrorize and encountered the X-Men. Professor Xavier succeeded in releasing Factor Three's hold on Sean and, after his original team was captured, Sean joined the X-Men. Sean later met Prof. Xavier's silent partner, the Scottish geneticist Dr. Moira MacTaggert, and soon fell in love. After leaving the X-Men, Sean was asked to guide the new generation of X-Men, Generation X, with the former villain, Emma Frost. After Dr. McTaggert's death, of the Legacy Virus, Sean went to alcoholism and founded the militia organization, X-Corps, that used primarily mind-controlled, former terrorist mutants to protect mutant kind at large. After Mystique slit his throat, Sean was inactive for a while, until he died trying to save the lives of innocent humans on an airplane, set up to die by Vulcan. For a short time Sean's daughter — Theresa Cassidy — used the codename Banshee in honor and remembrance of her deceased father, stating that he will come back sooner or later, as the X-Men always does, and Sean indeed was recently resurrected.
Alternate Reality Versions · Movies · Television · Video Games 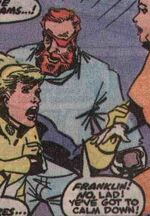 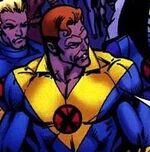 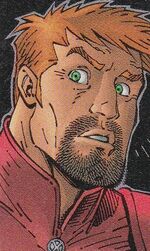 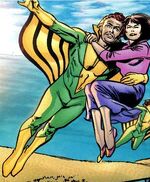 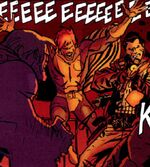 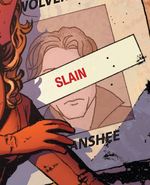 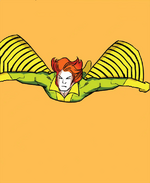 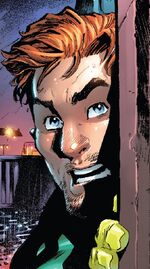 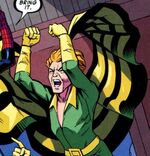 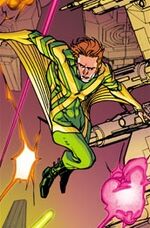 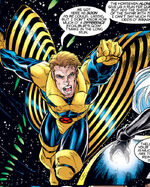 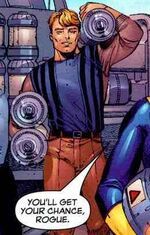 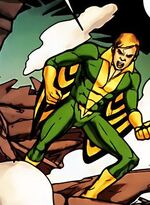 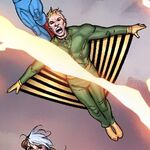 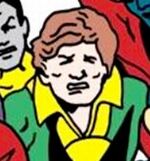 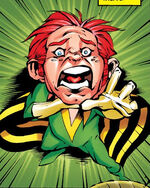 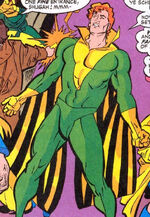 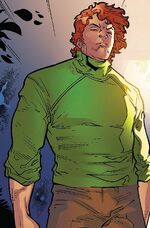 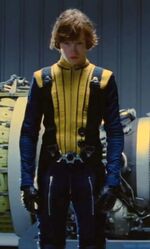 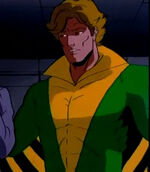 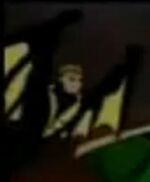 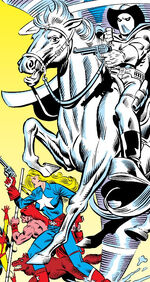 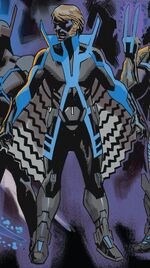 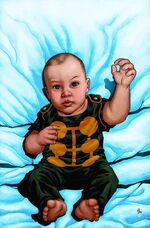 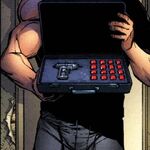 Banshees from the Void
Deeds of Doom
(Earth-TRN564)
Retrieved from "https://marvel.fandom.com/wiki/Banshee?oldid=5579139"
Community content is available under CC-BY-SA unless otherwise noted.