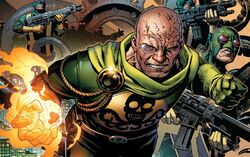 Ever since World War II, Baron Wolfgang von Strucker had been causing misery and destruction, first as the Red Skull's second-in-command, later as ruler of the terrorist group Hydra. He wants total chaos and anarchy, and absolute control of the world. He also wanted Nick Fury dead and all forms of democracy crushed. 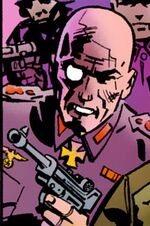 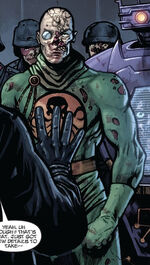 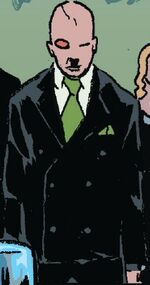 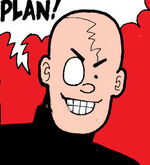 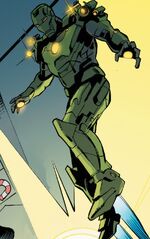 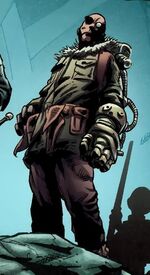 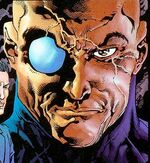 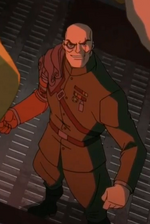 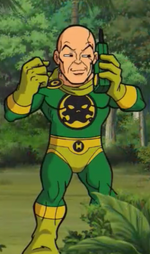 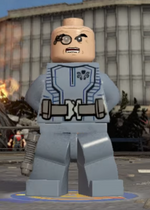 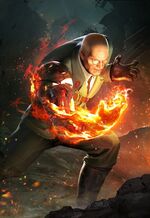 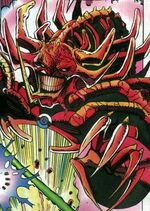 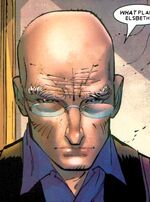 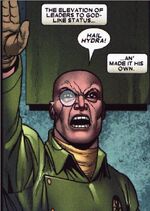 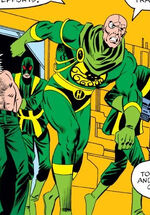 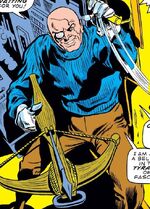