MPAA: Rated PG for action and peril, some rude humor, and thematic elements 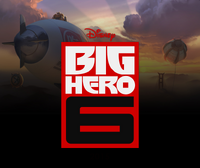 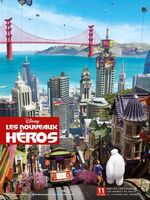 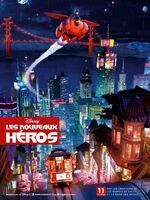