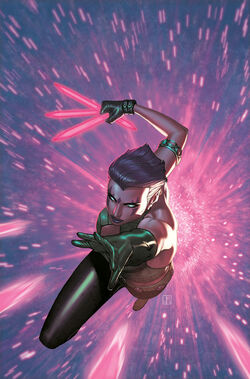 As a mutant teleporter, Clarice chose her name based on the sound her power makes. She was an original member of Generation X, and gave her life to save theirs.

She became a fan favorite when an alternate universe version of her appeared in the Age of Apocalypse storyline. She was so well liked that that version of her was rescued from oblivion and put onto an alternate-reality team called the Exiles. 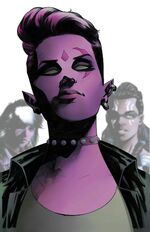 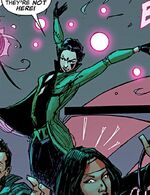 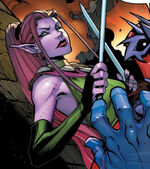 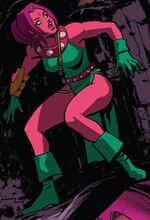 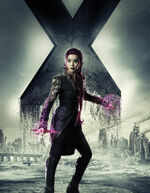 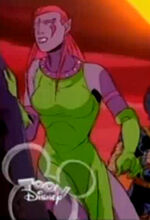 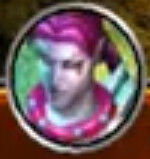