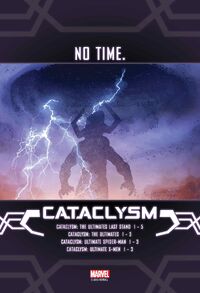 The cosmic entity known as Gah Lak Tus returned to Earth, but now it had been merged with its counterpart from another universe, and was even more powerful than before. The heroes couldn't do anything to stop it when it first appeared, and Galactus decimated New Jersey.[2]

While Galactus built a machine with which he would consume Earth, the heroes discovered he came from another reality, Earth-616,[3] and sent Spider-Man along with Reed Richards there in order to gather any information about how to stop it. They managed to retrieve the data necessary and returned to their universe.[4] 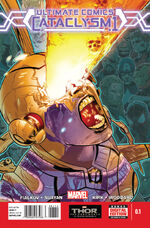 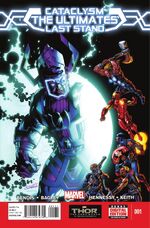 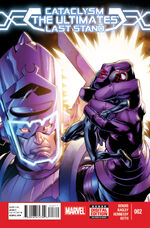 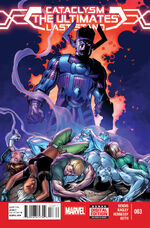 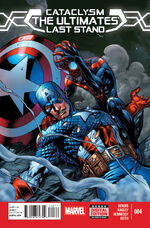 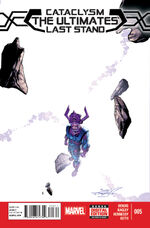 Retrieved from "https://marvel.fandom.com/wiki/Cataclysm?oldid=6438891"
Community content is available under CC-BY-SA unless otherwise noted.