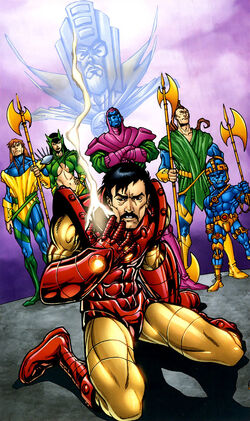 Iron Man is revealed to have been working for "Kang" for years. "Mantis" sides with Kang out of heartbroken spite. There's a mysterious time portal in the Avengers Mansion's basement, a couple of murders and more confusion than you could shake an enigma AND a riddle at!

The Avengers travel back in time to enlist a 19 year-old Tony Stark while his grown-up version almost kills them. The older Stark ultimately makes a heroic self-sacrifice, allowing Teen Tony to remain in the present, becoming Iron Man for a short period of time.

Other significant events followed in rapid succession. First among them was the Onslaught incident, wherein a great many heroes seemingly died, most of them being members of the Avengers and of the Fantastic Four.

On time it was shown that those characters were not really dead; instead, Franklin Richards saves the heroes and recreates the adult Tony on his Counter-Earth - thereby undoing a considerable part of the results of The Crossing. Most of those heroes and even a few villains were eventually returned to the mainstrem Earth.

Overall, the story suffers from poor continuity and storytelling and its plot does not really make much sense. For instance, we see Tony to be the traitor from the very beginning but whenever we read his thoughts, he doesn't seem to be aware of his own misdeeds. However, when his crimes are later revealed to the Avengers, Tony isn't surprised at all - making it somewhat doubtful that he was completely mind-controlled...

Readers and critics are generally understood to have reacted poorly to the whole crossover, and that is probably a main reason why so many of the consequences were changed again and even retconned away entirely along the years, many of them just a few short months later. 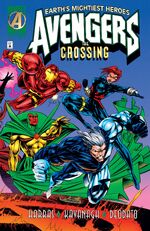 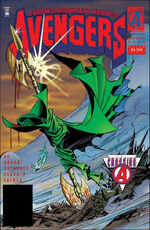 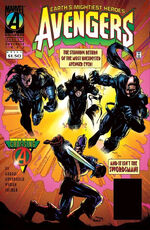 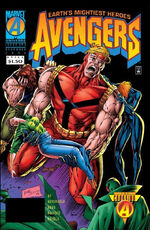 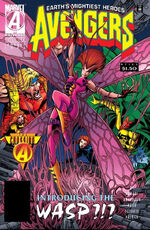 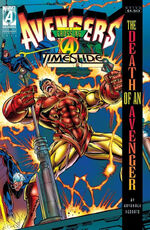 Retrieved from "https://marvel.fandom.com/wiki/Crossing?oldid=6419027"
Community content is available under CC-BY-SA unless otherwise noted.