Jean Grey is nearly killed during a rescue mission in space when she is hit by a mysterious cosmic force. Upon returning home, this force makes Jean much more powerful and much more unstable. Jean, losing control over her own powers, begins to unravel the very fabric that keeps the X-Men together. With the X-Men falling apart, they must find a way to unite to save Jean's soul and our planet from the aliens who wish to use this force to rule the galaxy.[1] 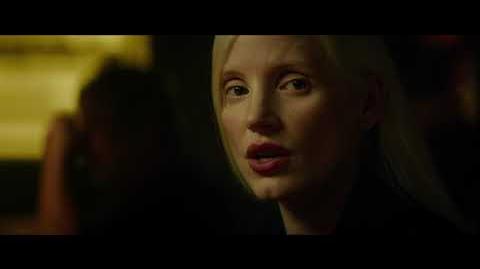 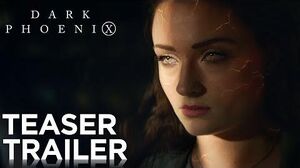 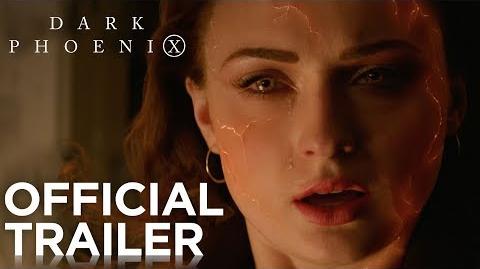 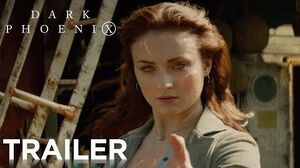 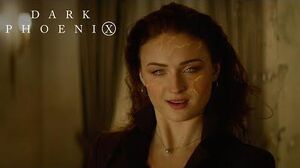 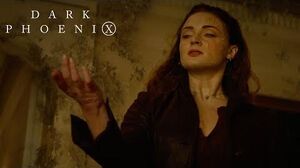 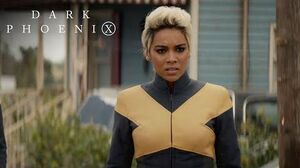 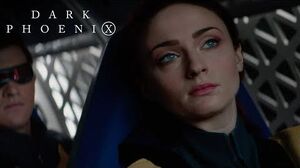 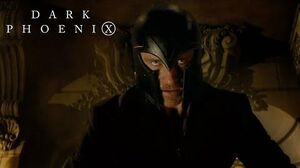 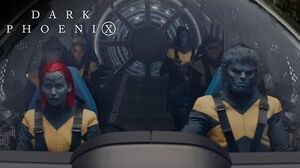 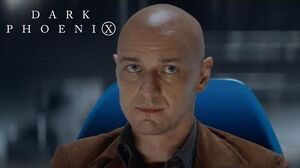 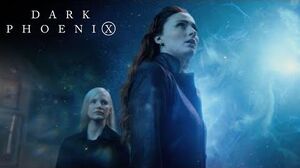 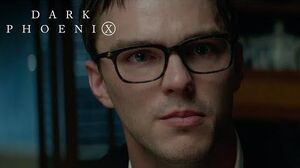 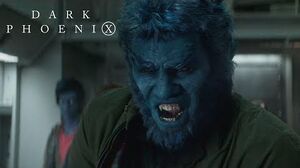 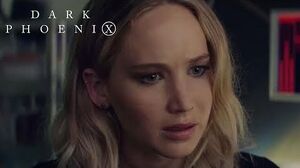 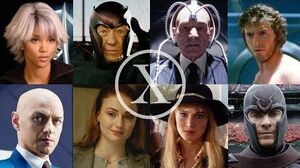 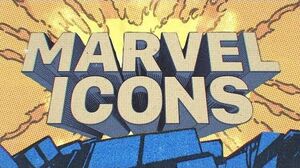 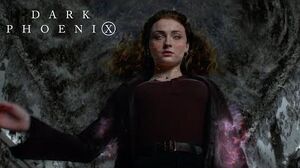 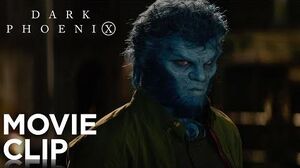 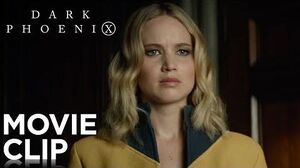