You never forget your second time. 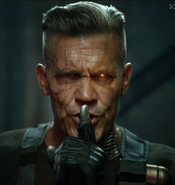 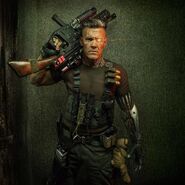 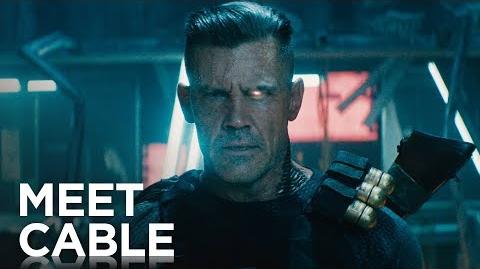 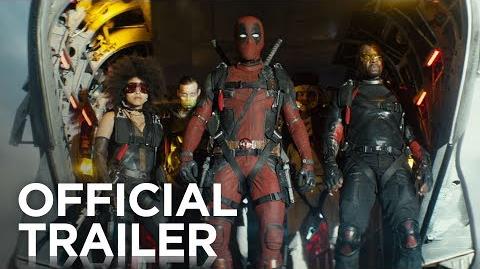 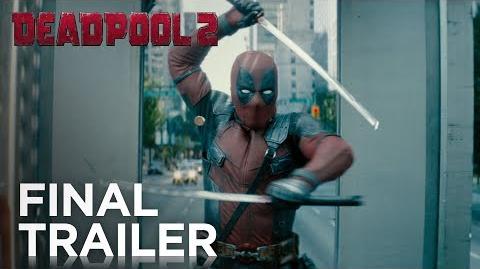 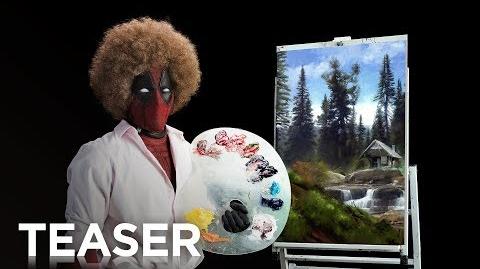 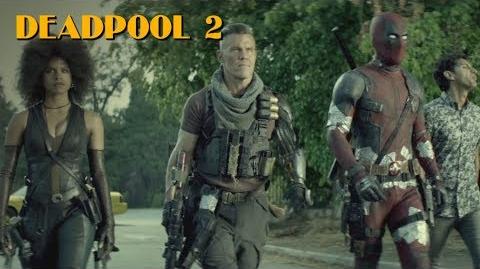