View source
watch 01:39
Hawkeye Is Here To Amaze - The Loop
Do you like this video?
Play Sound 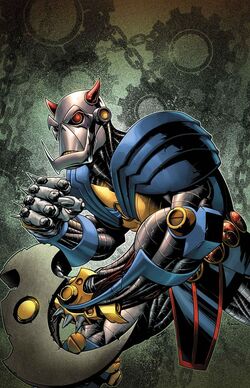 Death's Head was originally the robotic body intended for the Mage named Lupex, whose own body was beginning to fail him. The body in question was stolen by his wife Pyra after Lupex had taken over her lovers body. She spirited the robot away and provided it with programming, hoping to one day take revenge on Lupex for his crime on her lover. Death's Head would eventually surface as a bounty hunter, calling himself a "Freelance Peace Keeping Agent" though, in one possible future for the robotic race known as The Transformers. His contracts there would send him bouncing through time where he would encounter the time lord known as The Doctor. The Doctor would play a pretty nasty trick on the Peace Keeping Agent when he would shrink him down to about human size, and bounce him through time yet again. 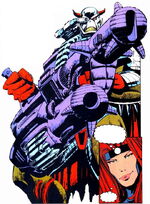 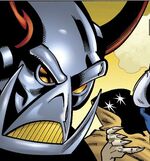 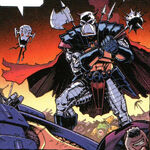 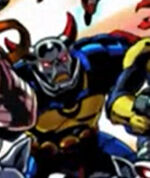 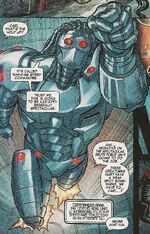 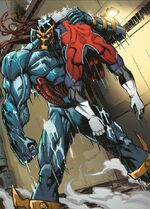 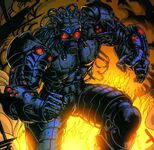 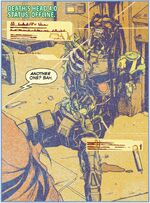 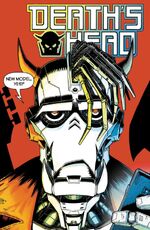 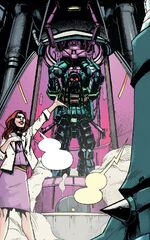 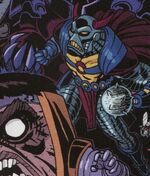 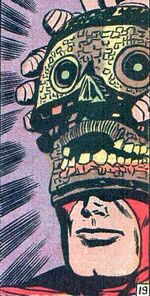 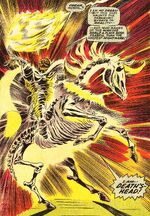 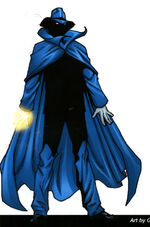 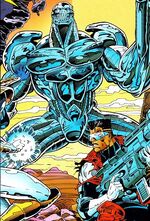 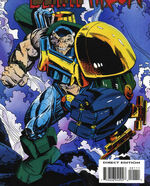