MPAA: Rated PG-13 for sci-fi violence and action throughout, and an intense crash sequence

The impossibilities are endless. 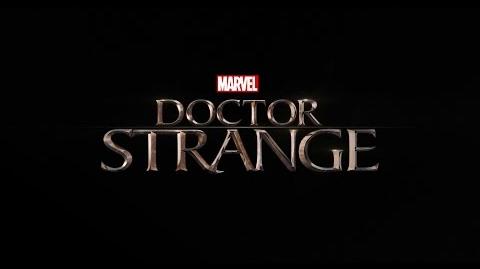 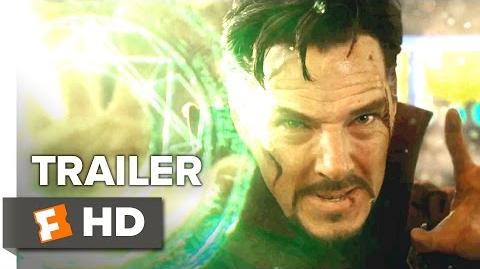 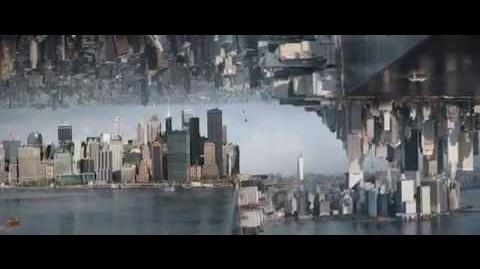 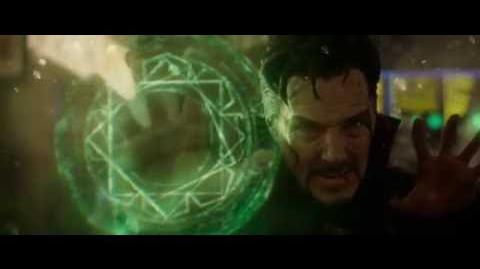 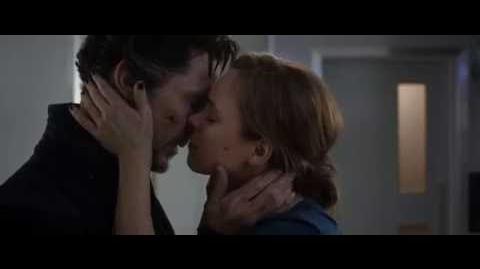 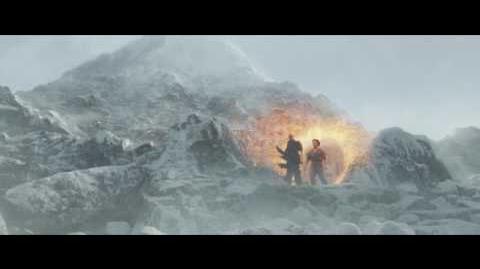 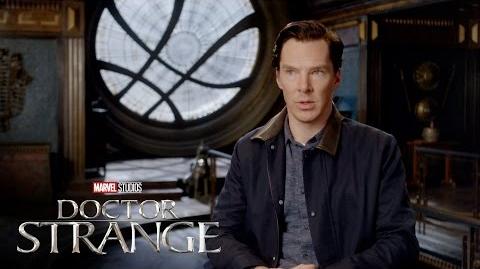 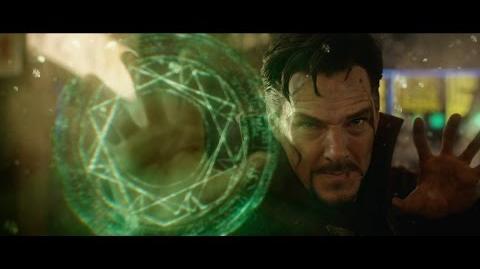 Like this? Let us know!
Português do Brasil Русский Türkçe
Community content is available under CC-BY-SA unless otherwise noted.
Advertisement