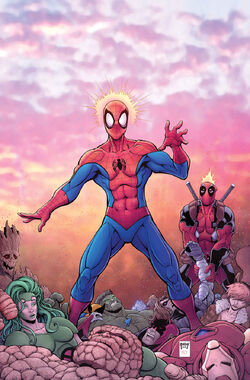 The reality in which the emergence of a new villain known only as The Manipulator led to a prolonged conflict involving the majority of Earth's heroes and villains. Most of them eventually ended up defeated and captured by the Manipulator.[1]

Like this? Let us know!
Retrieved from "https://marvel.fandom.com/wiki/Earth-TRN841?oldid=5819192"
Community content is available under CC-BY-SA unless otherwise noted.