Fantastic Four: World's Greatest Heroes is an animated television series based on Marvel Comics' The Fantastic Four comic book series and the first live-action movie. It airs on Cartoon Network. The series, which is the fourth to feature the Fantastic Four, combines 2D two-dimensional art and 3D computer graphics three-dimensional computer animation produced by the France-based animation company MoonScoop Group. 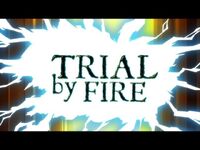 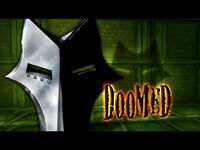 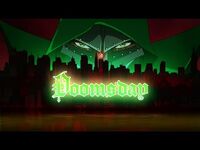 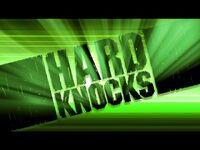 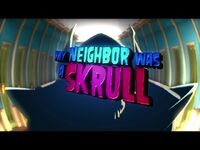 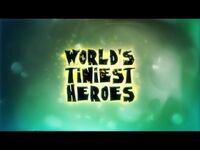 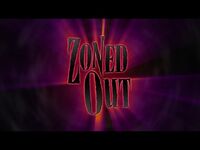 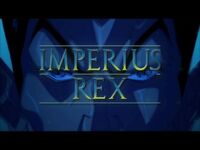 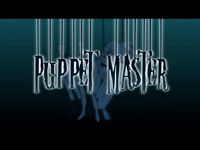 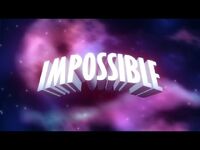 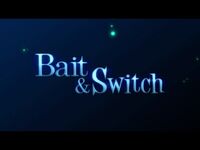 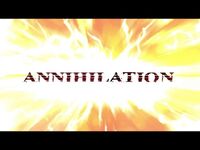 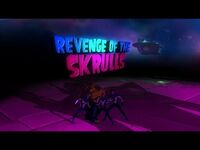 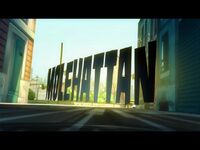 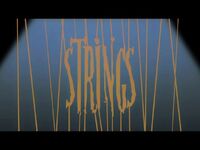 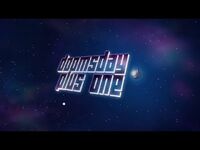 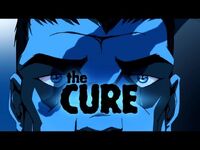 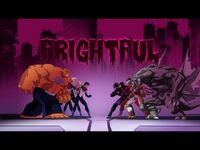 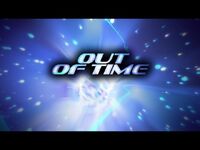 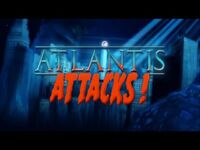 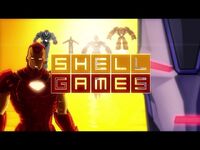 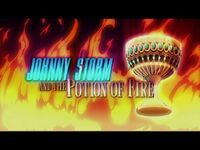 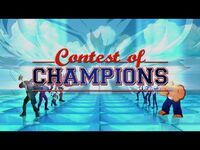 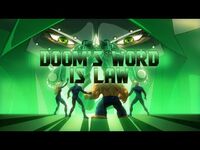 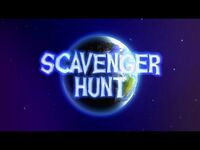 The show premiered as part of Toonami on September 2, 2006, and ran through October, only airing 7 of the season's 26 episodes. It returned to the network starting June 9, 2007, shortly before the release of the film Fantastic Four: Rise of the Silver Surfer.

It is Distributed in the USA by ´20th Century Fox and outside the USA by Warner Bros. Television Distribution.

The complete first season was released as a 4-DVD boxset on June 10th 2008, containing all 26 original episodes.