Heroes are no longer born...they are created.

Banshee and Emma Frost are the headmasters of Xavier's School for Gifted Youngsters. They recruit Jubilee, and introduce her to her fellow students; M, Skin, Mondo, Buff and Refrax. The students are learning to cope with their mutant powers, and come into conflict with the "townies" who mock the students. Emma Frost worked previously with a mad scientist named Russel Tresh who felt that he could extract part of mutant's brains to develop psychic powers, and Russell is back and wants to use Skin's brain in his experiments. 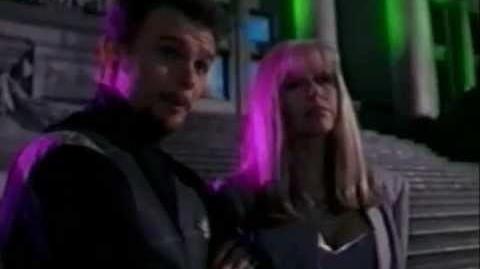