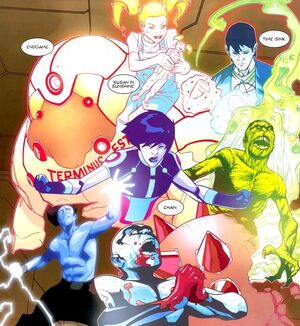 Dissociative identity disorder (DID) is a dissociative disorder typically originating from repeated childhood trauma, characterized by at least two distinct personality states, called alters or personalities in medical settings. It also involves dissociative amnesia, usually between the alters but not necessarily; derealization; and depersonalization; all of which are required for a medical diagnosis. This page includes both individuals with dissociative identity disorder and individuals who are otherwise plural but do not have the severe dissociative symptoms that set DID apart from other forms of plurality.

OSDD and UDD were created to replace the diagnosis of dissociative disorder not otherwise specified (DDNOS), which listed two types of "partial DID," DID without distinct alters (DDNOS-1A) and DID without switch amnesia (memory loss between changes in control of the body) (DDNOS-1B). DDNOS-1B has been partially merged with DID, which now requires any dissociative amnesia, not solely switch amnesia.