The mantle of Goliath has been honored by many different people for long periods of time. The first was Dr. Henry Pym. After helping found the Avengers as Ant-Man, Dr. Pym used his knowledge of his Pym Particles to reverse their shrinking effects and grew to become Giant-Man, then later Goliath. As the original inventor of Pym Particles, Dr. Pym made it possible for all that followed, including the Avenger, Clint Barton, Dr. Pym's assistant Bill Foster, the former villain Erik Josten, and Foster's nephew Tom Foster (the current Goliath). 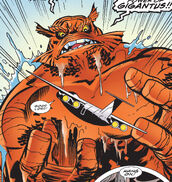 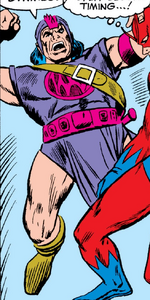 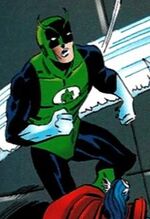 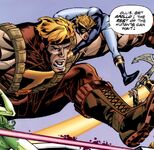 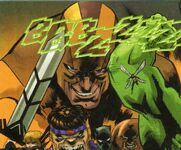 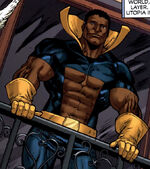 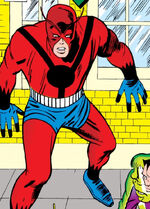 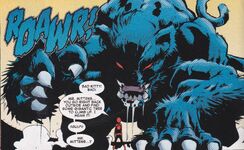