Guardians of the Galaxy Vol. 2 (film)

Guardians of the Galaxy Vol. 2

Guardians of the Galaxy Vol. 2

The Guardians of the Galaxy work to protect the batteries of the Sovereign from invaders. Rocket steals some of the batteries and the Sovereign armada attempts to get them back. The Guardians struggle as they fly through an asteroid field, but another armada meets them on the other side. A mysterious ship appears and destroys this new armada. The mysterious ship locates the Guardians and the ship's pilot reveals himself as Ego, the father of Peter Quill. Ego invites Quill, Gamora, and Drax to his home planet. Rocket and Groot stay behind to repair their ship and guard Gamora.

Ayesha, the leader of the Sovereign, hires Yondu Udonta and his crew to recapture the Guardians. Yondu's lieutenant Taserface takes over the ship and imprisons Rocket and Yondu. Baby Groot helps them escape.

Ego explains his background as a Celestial to Quill and they start bonding as father and son. Quill starts learning how to control his powers as a half-Celestial. Meanwhile, Drax meets Ego's empath, Mantis, who eventually warns him that Ego has been killing off his other progeny. Ego explains to Quill that he, unlike his other progeny, has inherited Celestial powers. Ego tells Quill about his "purpose" in living as an immortal being, to terraform other planets into extensions of himself. Ego tries to enlist Quill to this purpose, but Quill resists when he learns that Ego killed his mother.

While Quill battles his father, the Guardians work to plant a bomb at the core of the planet Ego. The bomb kills Ego and the planet disintegrates. Yondu sacrifices himself to save Quill.

Additionally, Gregg Henry and Seth Green reprise their roles from the first film as Peter Quill's grandfather and Howard the Duck, respectively. Evan Jones, Jimmy Urine, Stephen Blackehart, Steve Agee, Joe Fria, Terence Rosemore, and Mike Escamilla portray the Ravagers Retch, Halfnut, Brahl, Gef, Oblo, Narblik, and Scrote, respectively.[3][8][9] Michael Rosenbaum, Ving Rhames, Michelle Yeoh, and Miley Cyrus portray Martinex, Charlie-27, Aleta Ogord, and Mainframe, respectively, all of whom are members of Stakar and Yondu's old Ravager team (an adaptation of the 1969 incarnation of the Guardians of the Galaxy).[10] Frequent James Gunn collaborator Rob Zombie has another voiceover role in the film.[11] Stan Lee makes a cameo in the film. Fred the Dog and Jeff Goldblum appear in photographs during the end credits of the film as Cosmo and the Grandmaster, respectively. 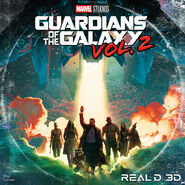 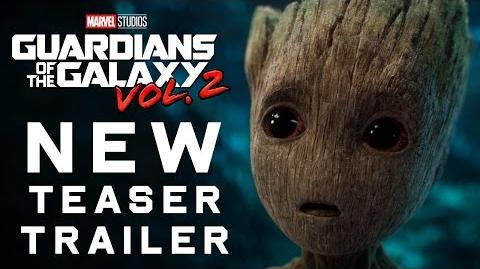 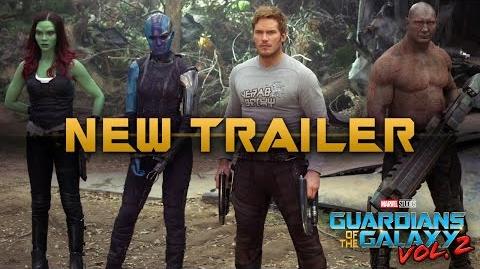 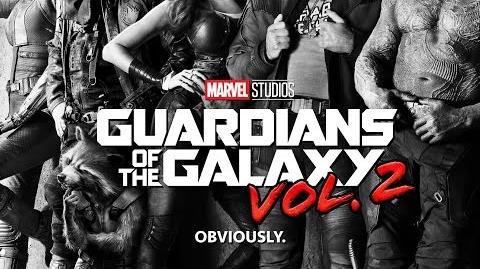 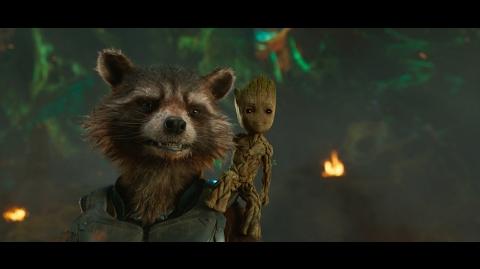 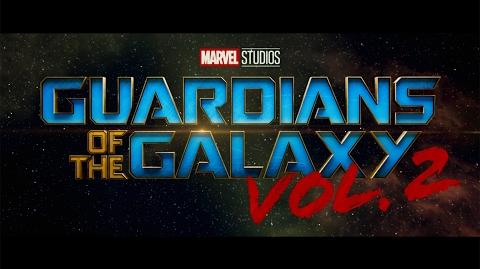 You're Welcome - Guardians of the Galaxy Vol. 2 Spot 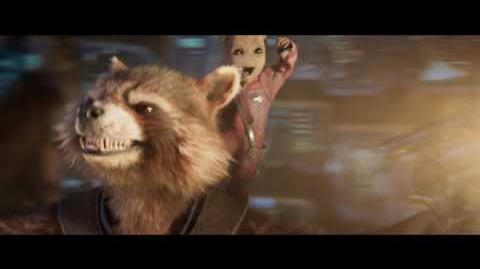 It's Showtime - Marvel Studios' Guardians of the Galaxy Vol. 2 Preview 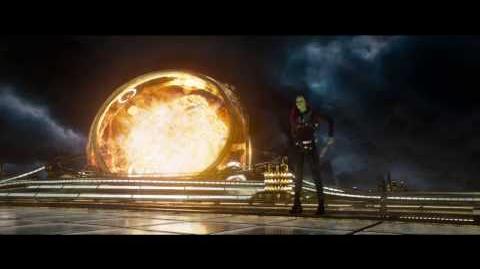 Guardians of the Galaxy Vol. 2 - In Theaters May 5 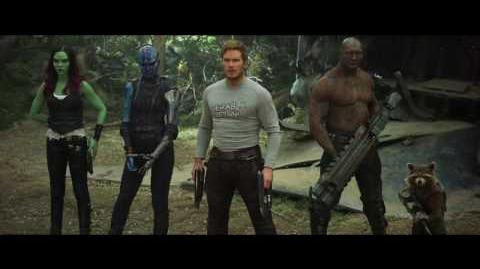 Guardians of the Galaxy Vol. 2 - The Hits Keep Coming Spot 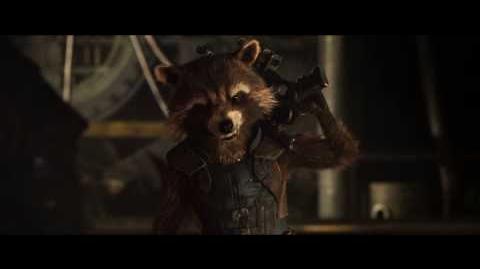 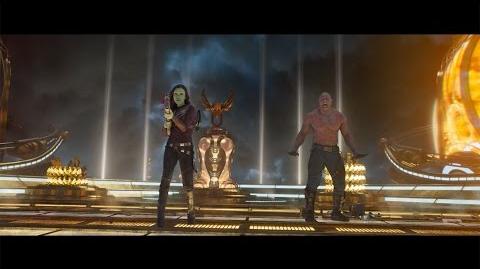 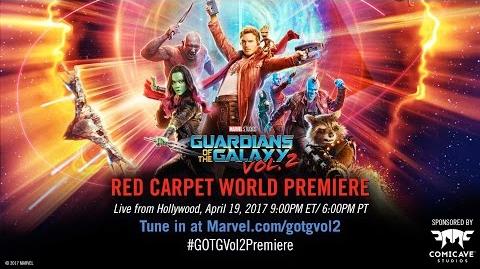