Not to be confused with the Imperial Guard of the Shi'ar Empire. 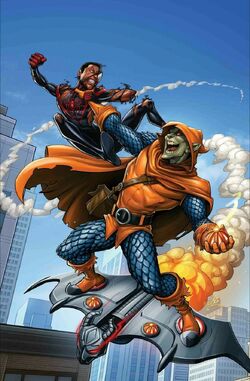 In the Earth-616 Universe, the Hobgoblin mantle has been passed to many individuals, though former fashion designer Roderick Kingsley is the original, longest running and possibly best-known Hobgoblin.

Other characters who used the Hobgoblin identity in the main Marvel universe during Roderick's numerous bouts of retirement include: 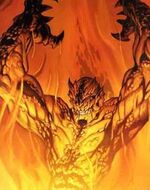 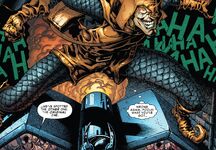 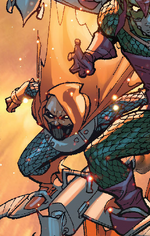 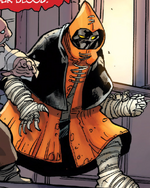 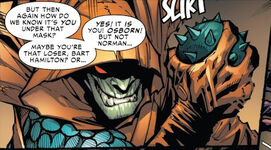 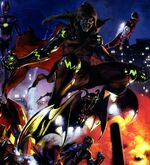 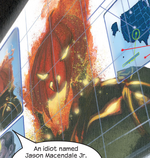 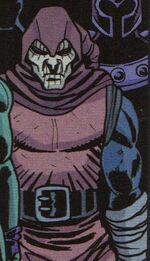 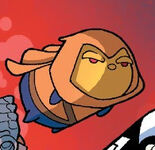 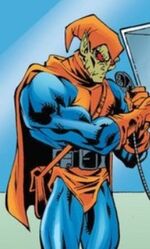 Hobgoblin
Land of the Spider-Clan
(Earth-7122) 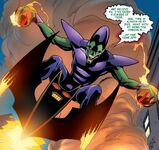 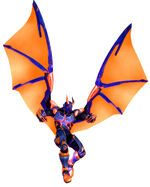 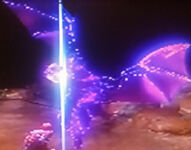 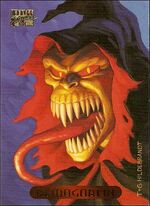 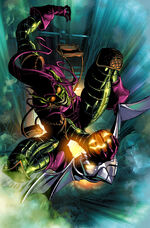 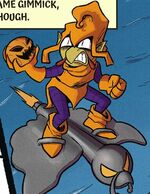 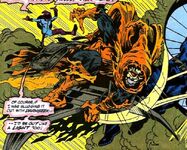 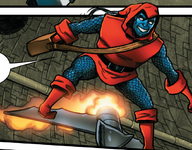 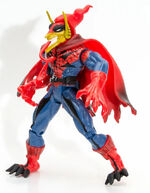 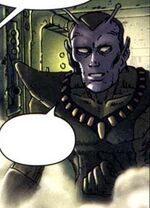