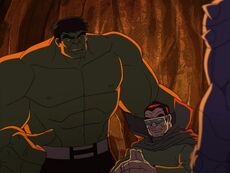 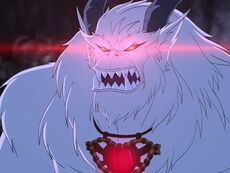 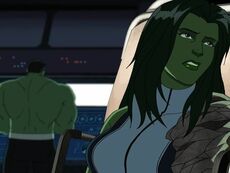 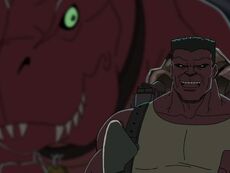 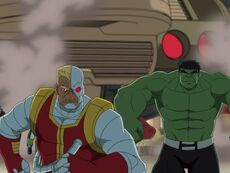 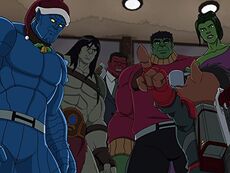 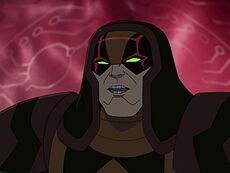 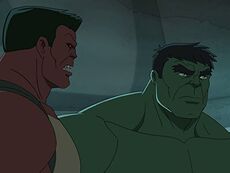 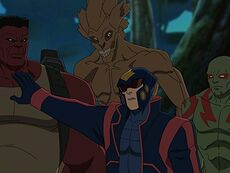 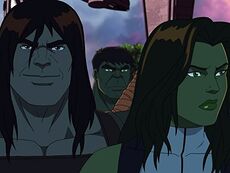 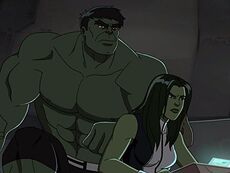 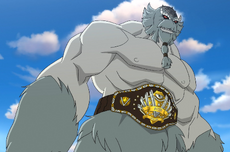 Joining the Marvel Universe block on Sunday, August 11 is Marvel's Hulk and the Agents of S.M.A.S.H. Hulk has long fought alone to protect a world that sees him as a monster, but his best friend Rick Jones has taken it upon himself to film the world-saving exploits of Big Green and his team to change that image. In this never before seen team up of Hulk, his cousin She-Hulk, A-Bomb, Red Hulk, and Skaar, Marvel's mightiest super heroes form an eccentric family living under one roof, working together to tackle threats that are too enormous for other heroes to handle them. From trying to house break their giant red pet T-Rex to stopping Ego the Living Planet from crashing into the Earth, the Agents of S.M.A.S.H. must learn to balance their Hulk-sized actions with their everyday family-sized problems.

Like this? Let us know!
Español Português do Brasil
Community content is available under CC-BY-SA unless otherwise noted.
Advertisement