HYDRA became active sometime in the 1940s in their home reality, where they proceeded to conquer most of Europe. They were decimated in the course of a protracted land war with "The Allies", a military alliance which included the United States and the rest of the world.

However, in recent times they have returned to active status. Nick Fury, head of international peacekeeping organization S.H.I.E.L.D., is worried about their level of technology, which they mostly received from the Advanced Idea Mechanics, which it stole most of its advanced technology from Stark Industries. 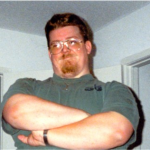 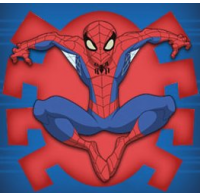