Everything you need to know, from our community of experts.

On the recommendation of ally Nova, the group established a base of operations at the space station Knowhere, which conveniently possessed a teleportation system with near-universal range. An intelligent, super-powered dog called Cosmo acted as Knowhere's chief of security and worked closely with the new team during their first missions.

After an initial clash with the revitalized Universal Church of Truth, the team's investigation of a mass of "Limbo ice" revealed a semi-amnesiac man who identified himself as Vance Astrovik, a.k.a. Major Victory of the Guardians of the Galaxy of Earth-691. Astro's declaration inspired the as-yet-unnamed team to adopt the "Guardians of the Galaxy" name for their own.

Community Essentials
Here's what superfans from Marvel Database and other Guardians of the Galaxy Wikia communities are thinking about the movie. Tell us how you feel in the comments below!

What the superfans are saying: 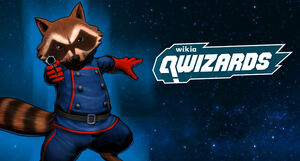 Community Poll Results
How does the community feel the new film? Check out the results of the battery of polls we ran! 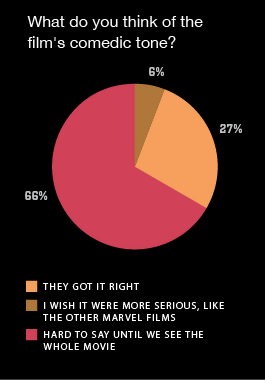 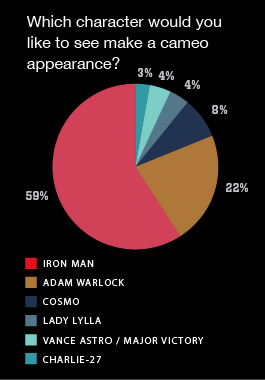 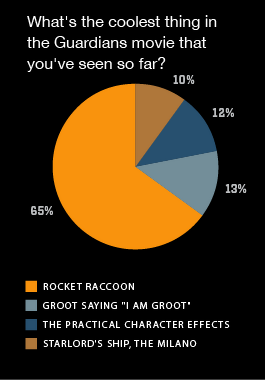