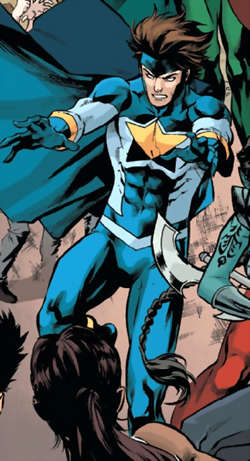 Justice is one of the founding members of the New Warriors. Vance's latent mutant telekinesis powers were activated when his future self, Major Victory of the Guardians of the Galaxy traveled back in time, and across realities, in an attempt to prevent Vance from becoming a hero.

Major Victory is still present in the present. 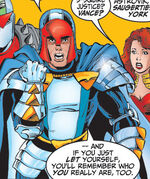 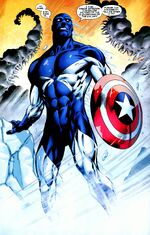 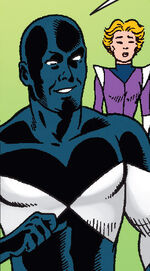 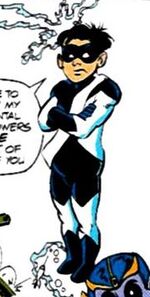 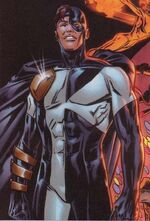 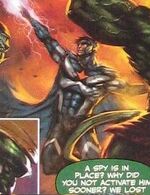 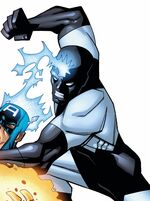 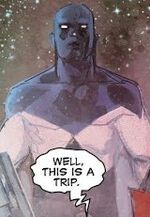 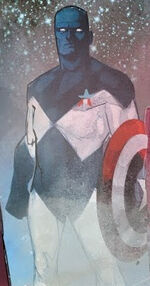 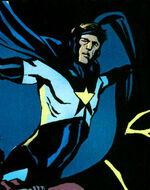 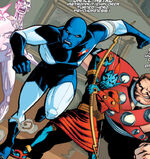 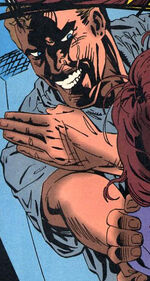 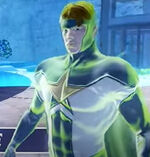 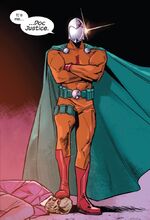 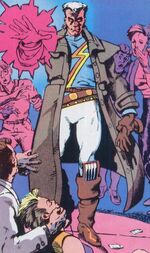 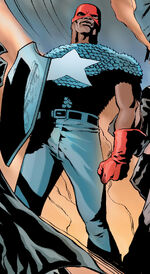 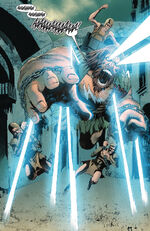 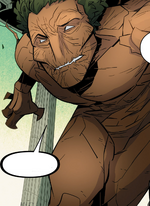 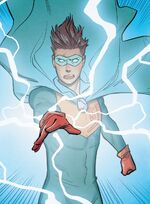 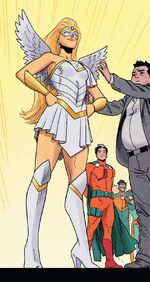 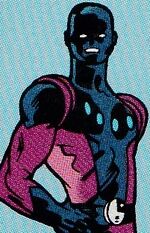 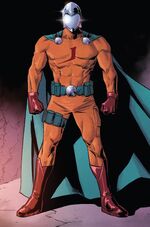 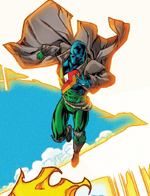 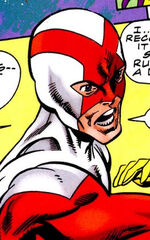 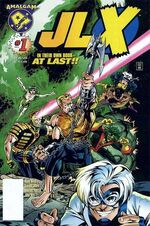 Archetypes of J.U.S.T.I.C.E.
Home to the Great Society
(Earth-4290001)
Retrieved from "https://marvel.fandom.com/wiki/Justice?oldid=5873104"
Community content is available under CC-BY-SA unless otherwise noted.