We're Getting Mutants in the MCU - The Loop

Glowing whitish-blue while powers are active

Human with latent Inhuman lineage activated by the Terrigen Bomb

We're better than all these people, Kamala. There's no reason for you to keep wasting your energy to protect people who don't believe what you believe. Who can't do what you can do.

Kamran grew up with his parents in Jersey City, where they were very close to the Khan family. When Kamran was 5-years-old, his family moved to Houston, Texas. Kamran excelled in academics and was even accepted to MIT early.[1]

The night Kamran and his family moved back to Jersey City, Kamran opened his window while he unpacked and was exposed to the Terrigen Mist activating his latent Inhuman powers.[1]

Sometime after his Terrigenesis and before reuniting with Kamala, Kamran was recruited by Lineage.[2] Kamran was then reintroduced to the Khans, and while their parents were catching-up, the pair quickly bonded over their shared interests.[1]

While they were visiting Newark Avenue with Aamir, they witnessed Kaboom attacking innocent bystanders. Kamran saw Kamala change into Ms. Marvel after which he revealed himself to also be a Nuhuman.[1] Later that night, Kamran convinced Kamala to sneak out and the pair shared a romantic evening almost ending in a kiss. The next day, Kamran unexpectedly offered Kamala a ride to school, but instead kidnapped her to bring her to Lineage.[2] 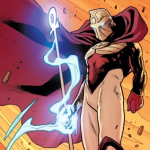 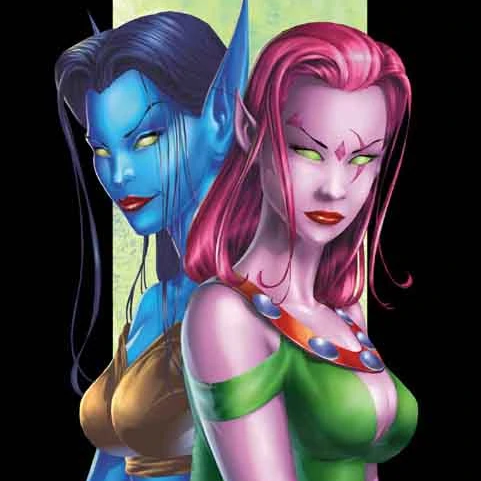 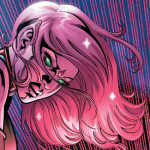