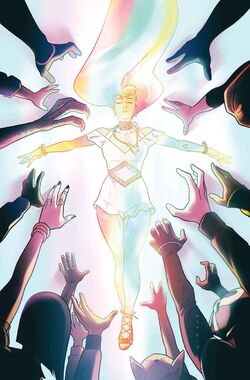 Two Marvel characters have gone by the alias of Karolina Dean: The first is the Majesdanian whose parents fled to Earth and hid her under the name of Karolina Dean; meanwhile, the second is her betrothed Xavin, a Skrull who assumed her identity and was taken into custody by the Light Brigade, sparing the true Karolina Dean from standing trial. 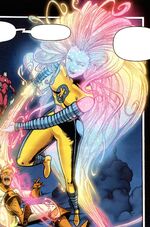 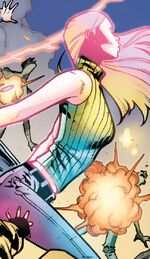 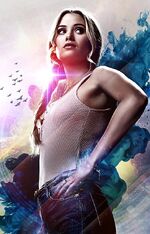 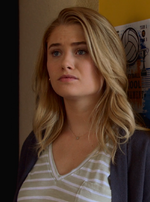 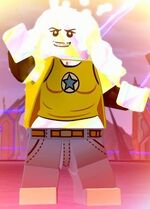