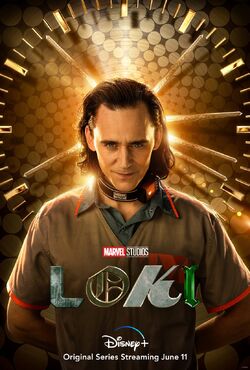 The series has Tom Hiddleston reprise his role as the alternate timeline version of Loki, as seen in Avengers: Endgame.[1]

In January 2021, it was confirmed a second season is in development.[4] 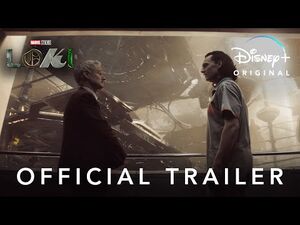 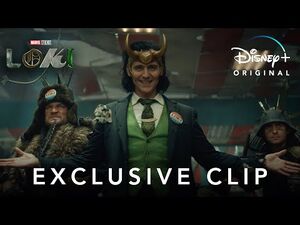 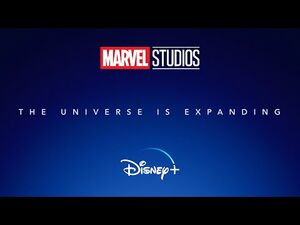 Like this? Let us know!
Retrieved from "https://marvel.fandom.com/wiki/Loki_(TV_series)?oldid=6549722"
Community content is available under CC-BY-SA unless otherwise noted.