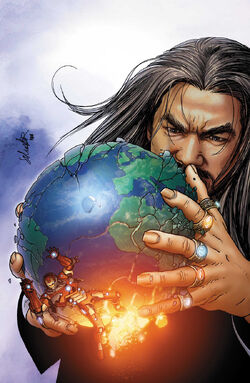 The illegitimate son of two low-lives, the man that would become the Mandarin lived a life of crime in a village in China. His life drastically changed after coming across a set of ten quasi-magical alien rings, whose power he used to build a criminal empire. Using a combination of superhuman martial arts abilities, alien science, and the ten energy-blasting rings he found, the Mandarin wages a never-ending war on civilization. 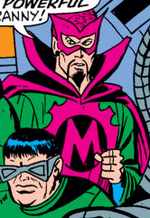 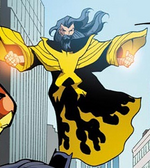 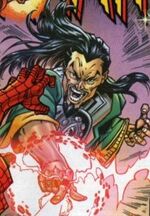 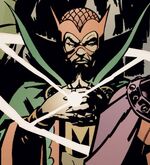 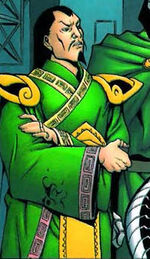 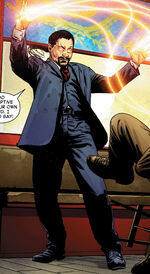 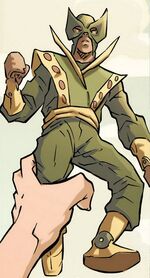 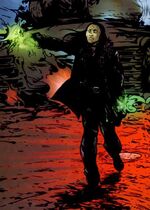 Future Mandarin's life and land taken away by government
(Earth-97113) 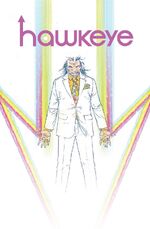 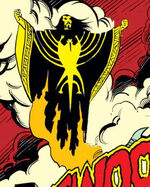 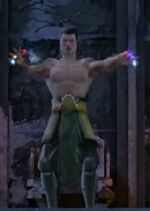 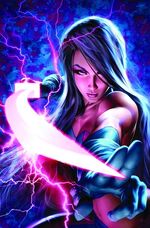 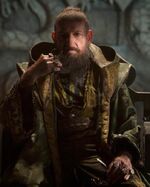 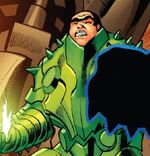 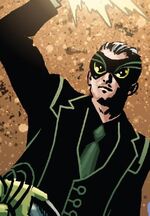 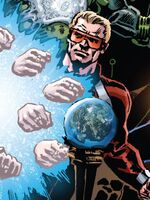 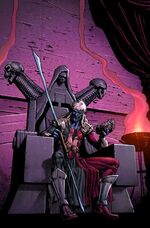 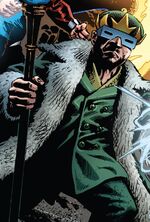 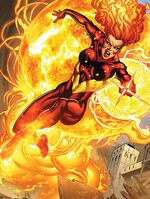 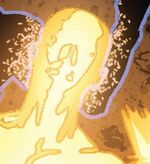 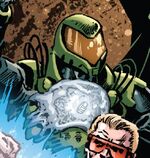 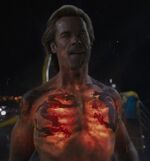 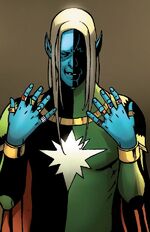