Marvel's Agent Carter is an American television series created for ABC, based on the Marvel Comics character Peggy Carter. The series is produced by Marvel Television, and is set in the Marvel Cinematic Universe, sharing continuity with the other films and television in that franchise. Agent Carter revolves around Peggy Carter as she balances between working for the SSR and doing secret missions for Howard Stark. A pilot was written by Christopher Markus and Steve McFeely.[4] The series was officially ordered on May 8, 2014.[5] The eight-episode first season premiered in January 2015, in Marvel's Agents of S.H.I.E.L.D.'s timeslot while the show was on winter hiatus. 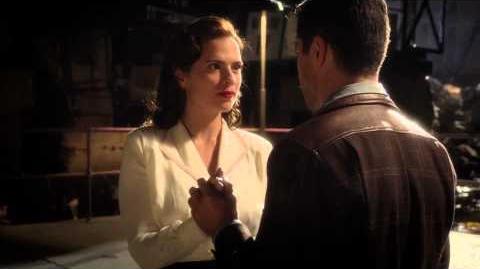 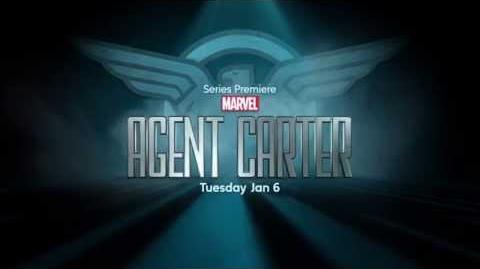 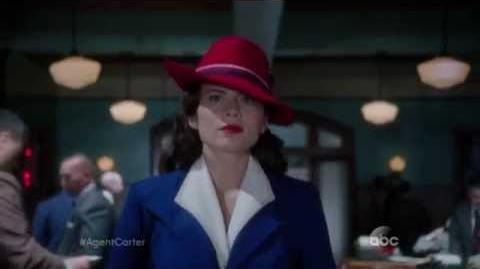 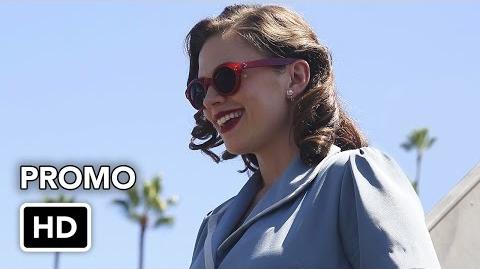 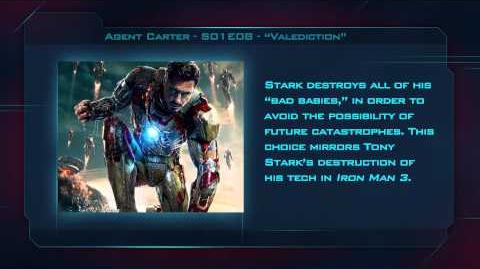