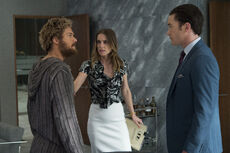 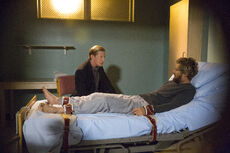 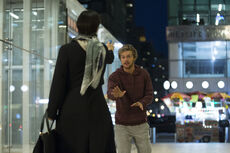 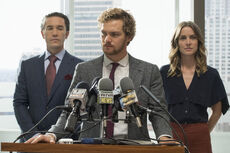 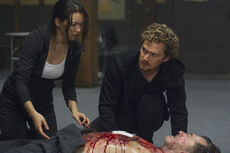 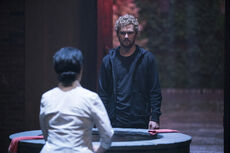 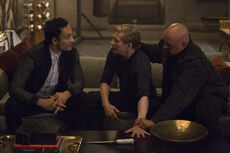 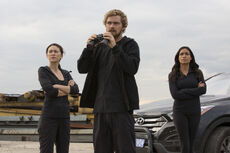 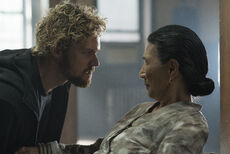 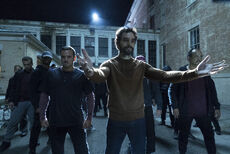 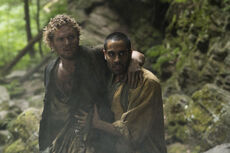 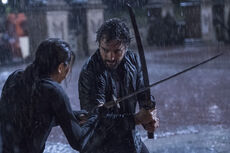 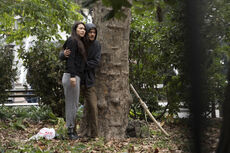 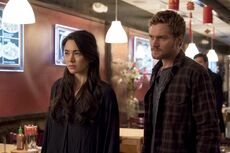 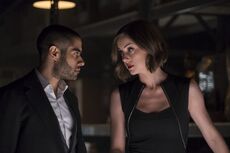 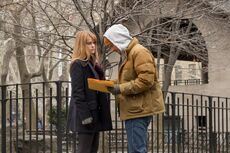 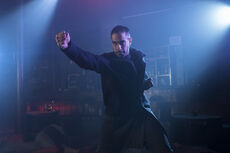 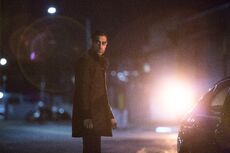 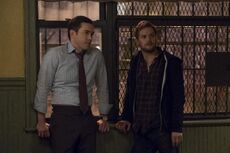 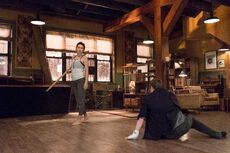 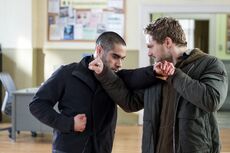 On October 12, 2018, it was announced that Netflix had canceled this series after two seasons.[14]