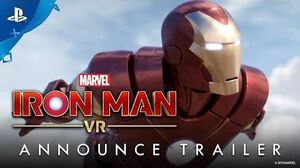 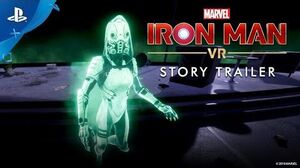 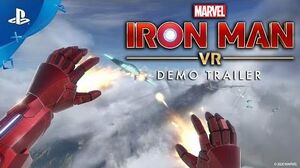 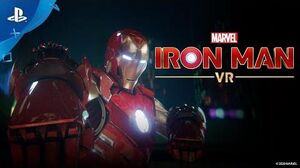 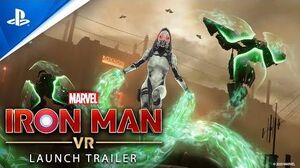 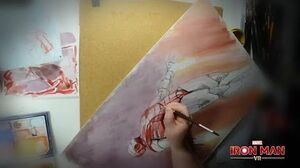 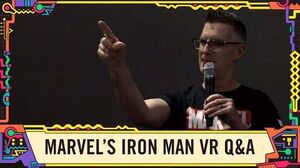 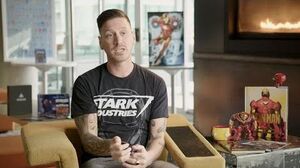 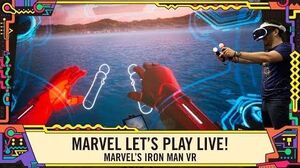 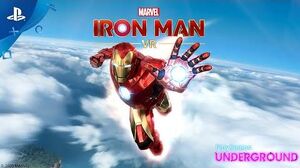 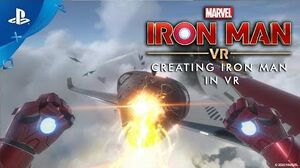 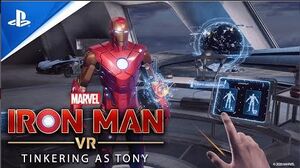 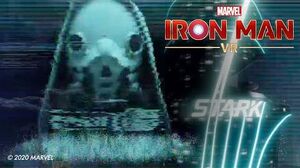 Marvel's Iron Man VR Ghosts from the Past 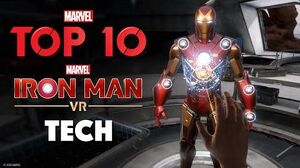