Marvel's Jessica Jones (originally announced as "Marvel's A.K.A. Jessica Jones") is a Netflix series set in the Marvel Cinematic Universe. Following Marvel's Daredevil, it is the second of six series based on Marvel comics coming to Netflix - followed by Marvel's Luke Cage, Marvel's Iron Fist, Marvel's The Defenders, and Marvel's The Punisher.[1]

In November 2013, Melissa Rosenberg was hired as showrunner for the series, after originally trying to develop a series based on the character at ABC.[2] Krysten Ritter was cast as Jessica Jones in December 2014.[3]

The series introduced Mike Colter as Luke Cage prior to him moving on to his own series. Both Jessica Jones and Luke Cage, along with Daredevil and Iron Fist, appeared in the crossover mini-series Marvel's The Defenders.

Filming took place in New York from February to August 2015 under the working title Violet. The series was released on Netflix on November 20, 2015, to critical acclaim.[4]

On January 17, 2016, Netflix officially renewed the series for a second season, with Rosenberg returning as showrunner.[5] Rosenberg stated that all 13 episodes of season 2 would be directed by women.[6] Filming for the second season began in April 2017, and wrapped in September 2017.[7][8]

The music and design of the series' title sequence were nominated for Primetime Emmy Awards in 2016.[9]

The second season was released on March 8, 2018, coinciding with International Women's Day.

On April 12, 2018, it was announced that this series had been renewed by Netflix for a third season.[10] Filming for the third season is expected to begin on June 20, 2018.[11] The third season will include an episode directed by Ritter, making it her directorial debut.[12]

On February 19, 2018, ahead of the premiere of this series third season, it was announced that this series, along with Marvel's The Punisher, had been canceled after three seasons.[13] 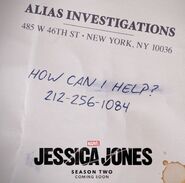 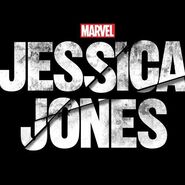 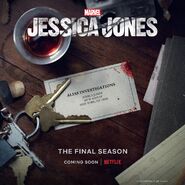 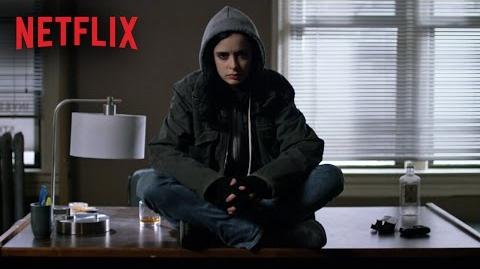 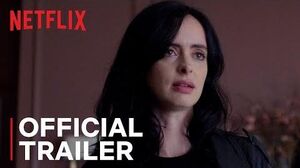 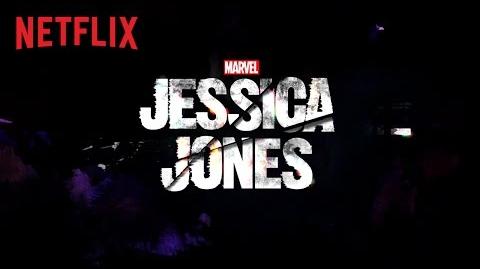 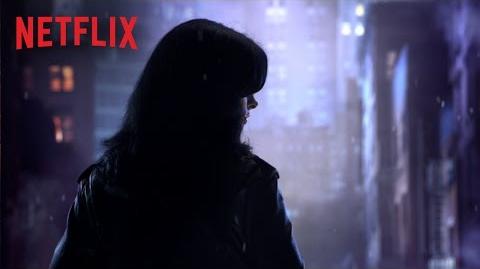 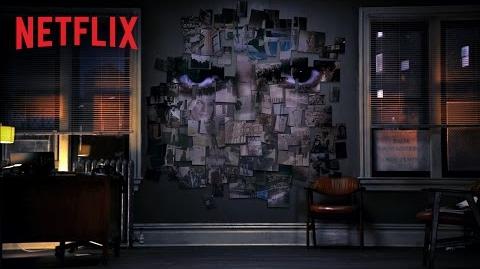 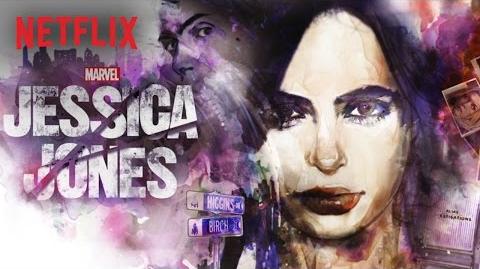 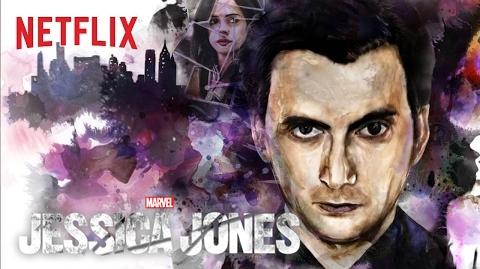 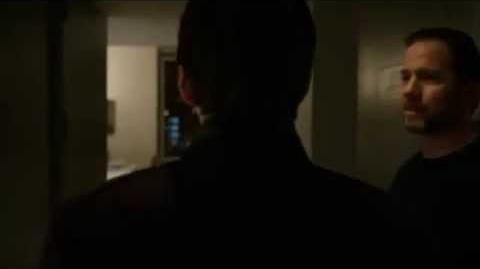 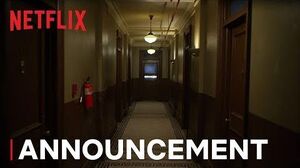 Like this? Let us know!
Retrieved from "https://marvel.fandom.com/wiki/Marvel%27s_Jessica_Jones?oldid=6081914"
Community content is available under CC-BY-SA unless otherwise noted.