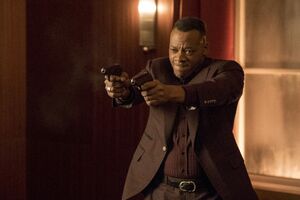 I am my brother's keeper. Whether I like it or not, it's on me.

Appearing in "Take It Personal"

Synopsis for "Take It Personal"

Retrieved from "https://marvel.fandom.com/wiki/Marvel%27s_Luke_Cage_Season_1_10?oldid=5347486"
Community content is available under CC-BY-SA unless otherwise noted.