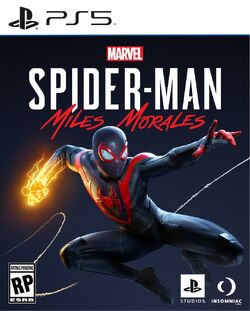 “Be Greater, Be Yourself ”

Other Characters and Organizations:

The story of this video game is unknown. 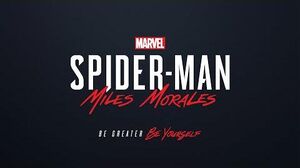 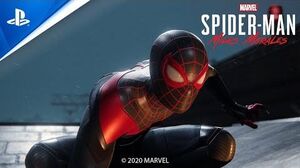 Retrieved from "https://marvel.fandom.com/wiki/Marvel%27s_Spider-Man:_Miles_Morales?oldid=5806435"
Community content is available under CC-BY-SA unless otherwise noted.