Marvel's Spider-Man (animated series)
This page contains a list of all episodes in the television series. If you have found an episode that is not seen on this page, please add it to this list, as well as the appropriate Season's list (if applicable).

Marvel's Spider-Man is a reboot of the Ultimate Spider-Man animated series, which will coincide with the release of the film Spider-Man: Homecoming. The series was announced as being under development on October 2016, with plans of featuring Venom, Miles Morales, and Spider-Gwen in the series.[1][2]

Marvel's Spider-Man logo 001.jpg
Add a photo to this gallery 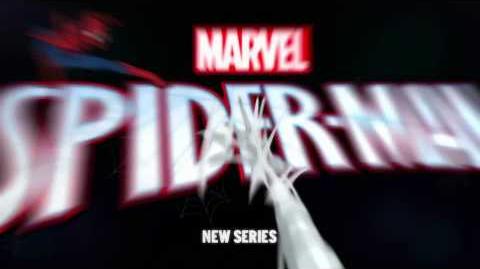 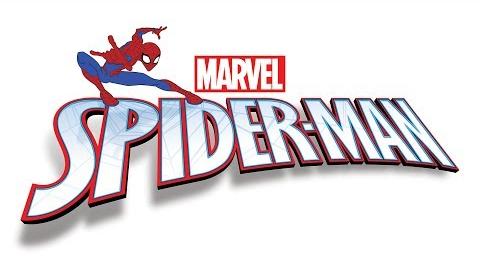 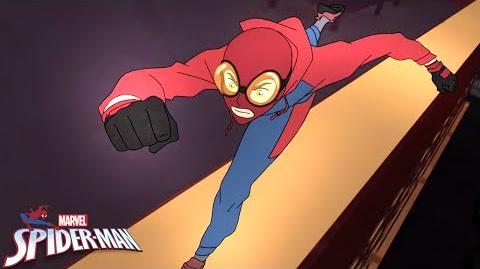 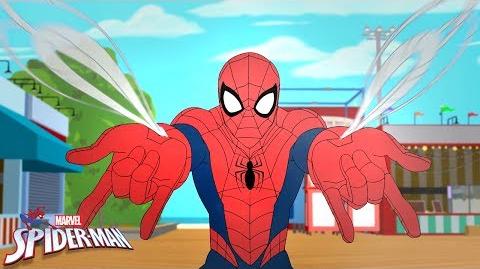 Retrieved from "https://marvel.fandom.com/wiki/Marvel%27s_Spider-Man_(animated_series)?oldid=4170529"
Community content is available under CC-BY-SA unless otherwise noted.